While the evidence base is thin, lessons about emerging practices and mitigation of risks associated with poorly designed public procurement policies are there for the learning.

The announcement garnered only a few headlines in this current busy political news cycle, in stark contrast to the critical response the Queensland state government received to its Buy Queensland procurement strategy in 2017.

The Buy Queensland policy was criticised for not only contravening international trade obligations, but also for its potential to anger New Zealand, whose businesses had been enjoying equal footing with Australia’s when it came to bidding for government contracts.

What criticism there was of Labor’s policy came from an unlikely quarter: while the Australian Manufacturing Workers Union (AMWU) welcomed the announcement, the Electrical Trades Union was more cautious, calling for the policy to “go further” and make stronger commitments, especially with regard to apprenticeships.

In 2019, Buy Local government procurement policies are commonplace: they exist in some form across the Commonwealth and most state governments as well as in many local councils and regional organisations. These policies are being increasingly used as a tool for regional economic development, and while some policies go further than others, the use of policies to improve or bring about regional development outcomes is now familiar.

This does not mean that engaging procurement processes to bring about regional development outcomes is uncontroversial. Neither does it mean that this engagement is necessarily effective. Unhelpfully, there is little systematic, independent and robust analysis of the scale and range of regional development impact that public procurement has to help answer key questions about.

Australia’s use of government procurement for regional development outcomes does meet international best practice. Since the global financial crisis, governments across the globe have engaged procurement processes to promote or sustain economic growth at the national or regional levels. The thinking is that by focusing a government’s purchasing power on suppliers who are connected to local supply chains, a procurement can not only secure the supply of a good or service, but also have a range of flow-on effects, including improvemen

ts to a region’s employment rate or local business capacity. These policies can be part of the policy response that helps to capture value in a place and so contributes to long term economic sustainability.

Yet these procurement policy efforts can be strongly criticised. Where such policy arrangements preference local suppliers, critics argue, they violate free trade agreement and other cooperative arrangements. When, in 2017, the Joint Select Committee on Government Procurement recommended the Commonwealth Procurement Rules have the capacity to account for local content and the participation of local businesses in public procurement supply chains, the government response was unequivocal: any weightings in evaluations that favoured local suppliers would “be inconsistent with Australia’s international obligations”.

There are other objections, too. Some argue that using public procurement for regional development risks Australia’s reputation as an ‘open and competitive’ economy in international markets, and that the practice rests on faulty economic reasoning such that policy efforts interfere with the traditional purpose of procurement processes, which is to reliably secure the best priced goods and services for the government on behalf of taxpayers.

Do these criticisms have weight? We can’t look to academic literature or program evaluations alone to determine the validity of these claims. The academic literature is fragmented across several disciplines, and a history of poor program and policy assessment has left too few program evaluations to systematically review. This has left a significant gap in the evidence. But while this gap is substantial, it is disingenuous to argue that public procurement is an entirely impartial process, or that integrating the pursuit of regional development outcomes into the policy effort necessarily violates international agreements and cooperative agreements.

At the Regional Australia Institute, we analysed the academic literature as well as current Australian policy initiatives to try to distinguish between competing claims about the use of public procurement for regional development. In our Public Procurement and Regional Development Briefing Note we’ve found no consistent evidence that using public procurement for regional development, especially in the favouring of local or regional suppliers, necessarily delivers poorer financial outcomes. While it is true that some early ‘buy local’ procurement policies were associated with riskier practices, these risks can be intentionally managed through policy design and the use of targeted, complementary, capacity-building programs.

It is also true that poorly designed and implemented local content or ‘buy local’ policies do risk bringing about perverse outcomes, including propping up inefficient businesses and decreasing competitiveness in local supply chains. However, on the whole, current policies are designed to avoid these outcomes and use a suite of complementary policy tools that are intended to develop and sustain regional capacity. These include targeting SMEs and improving the local skills base through major projects.

Additionally, claims that using public procurement processes to pursue non-procurement-related policy objectives (including regional development objectives) interrupts an otherwise objective, impartial and transparent process is at best overstated. At worst, it ignores the long and extensive history of secondary policy influence on procurement mechanisms and the risks such influence inherently entail.

While there have been considerable and very sensible efforts to mitigate the risks associated with fraud and the poor performance of suppliers, government-procurement arrangements remain open to structural and even unconscious bias. There is evidence that shows that procurement processes have come to favour big businesses that can more easily absorb the administrative burden associated with government tenders, while large sections of the policy effort remain shielded from interrogation due to commercial in confidence concerns. There is strong evidence of entrenched bias toward domestic firms across a variety of countries even where trade agreements exist.

There is insufficient detail in the Local Jobs, Local Projects: Labor’s National Procurement Plan to determine whether it goes “far enough” or whether it encourages policy design that will minimise the risks associated with the use of public procurement to bring about regional economic development. While the nay-sayers may be overstating their case, the fact remains that the ability of public procurement to stimulate local economies is contested, not only in the literature but in the policy space. This reinforces both the need for policy makers to look critically at current and emerging practices and the obligation for them to robustly evaluate their programs in order to build an evidence base. 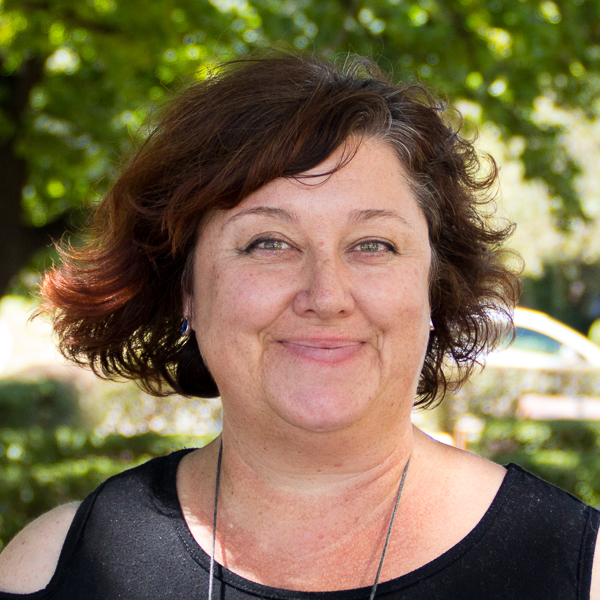 Dr Kylie Bourne is the leader of major research projects at the Regional Australia Institute (RAI). Kylie is a researcher with extensive experience in knowledge brokering and research communication. She has worked in the policy space across the public, not-for-profit and higher education sectors. Kylie has published academic research and media commentary on a variety of social and public policy related issues.Kylie is passionate about regional issues. She lives in regional Australia and volunteers as an Ethics teacher and coordinator in NSW schools in the Yass Valley region.