In this Christmas/holiday season we see more media attention on the issue of homelessness. Many of these media stories highlight the efforts of volunteers inspired by the season to donate their time to providing food and other material support for those experiencing homelessness.

This time of year also sees the release of the Australian Institute of Health and Welfare’s Specialist Homelessness Services data, which provides details of the number of people seeking to access support from a specialist homelessness service provider over the past 12 months.

“In the last year, specialist homelessness services turned away an average of 254 people every day.”

So how should we respond to the homelessness crisis in Australia?

Although it is often undertaken with the best of intentions, the answer does not lie alone in increased charitable donations to people experiencing homelessness. The immediate response of individuals, religious organisations and other groups is often to provide large donations of goods (such as food, clothing and sanitary items) or to deliver services through food vans or mobile washing facilities. These responses have the best of intentions but do little to impact the crisis — as one rough sleeper once told me, you are more likely to die of obesity than hunger living on the streets at Sydney. At worst, as researcher Cameron Parsell has argued, such responses inadvertently normalise homelessness and divert attention away from the achievable goal of ending it.

If we are truly to make a difference to the lives of people experiencing homelessness, we must support initiatives that work towards preventing and ending it. This includes shifting our current service system response from a crisis/emergency accommodation model to a ‘housing-first’ model that rapidly re-houses people once they experience homelessness.

We must also call on governments to undertake significant investment in social housing and affordable housing. Ultimately the demand for specialist homelessness services and the rates of homelessness in Australia are growing because there are limited social and affordable housing options for those who need it. As of June 2018, there are approximately 140,600 applicants on the waiting list for public housing and 8,800 households were wait-listed for state-owned-and-managed Indigenous housing. Another 38,300 applicants were waiting for mainstream community housing as at June 30, 2017. This figure does not take into account people who have their waiting list status temporarily suspended (e.g. NSW social housing applicants who take up Rent Choice private rental assistance) or those who are need of social housing but who are ineligible (such as those on temporary visas). It also masks other unmet demands from people sleeping rough and very low-income households in housing stress, who are not currently on waiting lists.

In response to the large waiting list, government investment in social housing has been declining. Between 2011 and 2016, government spending on social housing decreased 7%, from A$1.42 billion to A$1.32 billion. This has contributed to a backlog of 433,000 dwellings in Australia’s social housing supply (based on the current numbers of people experiencing homelessness and those whose housing needs are not being met by the housing market. That’s predicted to grow to a shortage of 727,000 dwellings in 2036.

A very simple and practical way for individuals, organisations and corporations to help people experiencing homelessness is to support campaigns that are working for systemic change by calling for governments to implement these measures. One such campaign, Everybody’s Home has established key reforms the Government can do to fix Australia’s housing system. It is campaigning for five simple things that Government can do to start creating meaningful and lasting change in addressing the crisis:

Reset our tax system to make it fairer for ordinary Australians wanting to buy a home. 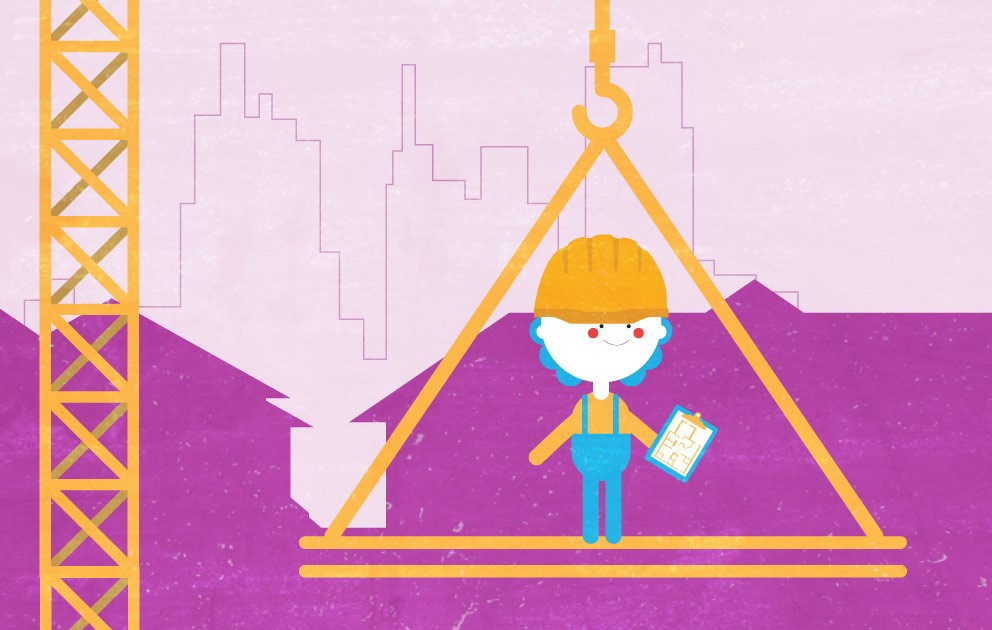 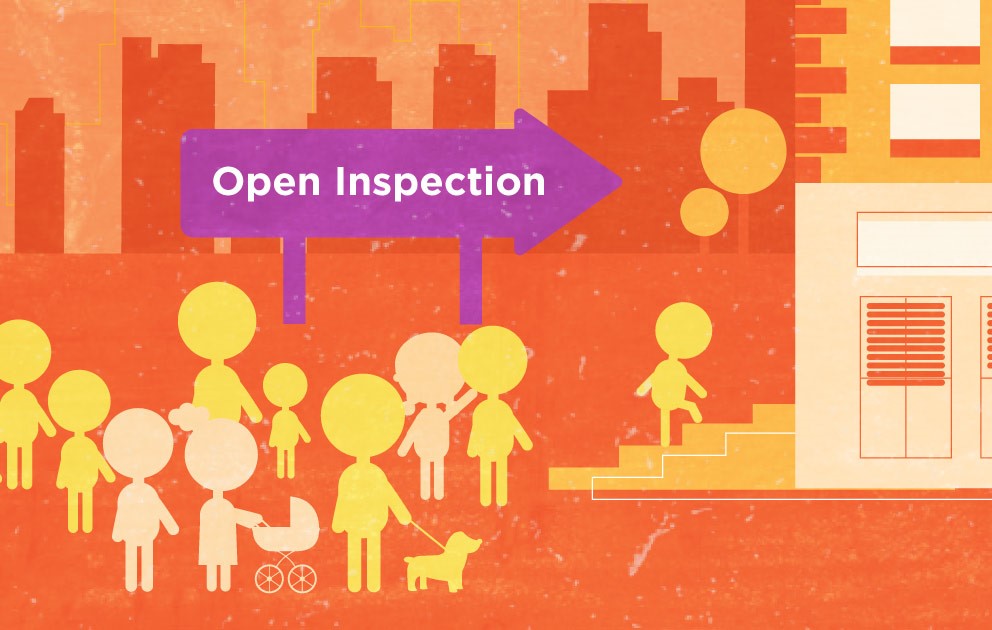 3. A better deal for renters

Get rid of “no grounds” evictions and unfair rent rises so that millions of Australian renters have the security they need to create homes, build lives and raise families. 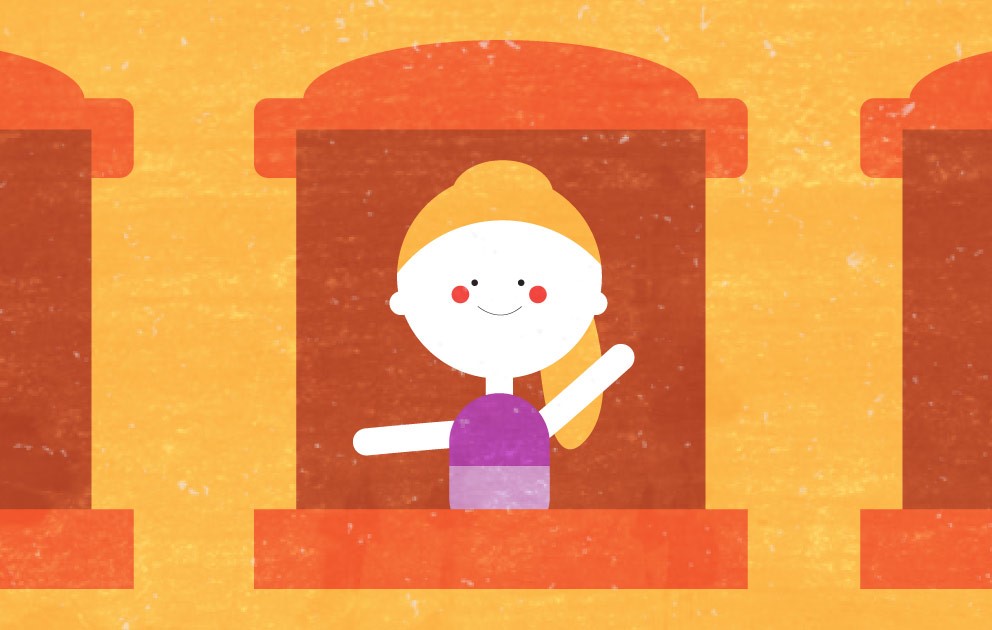 Increase Commonwealth Rent Assistance for the thousands of Australians who are struggling to pay the rent. 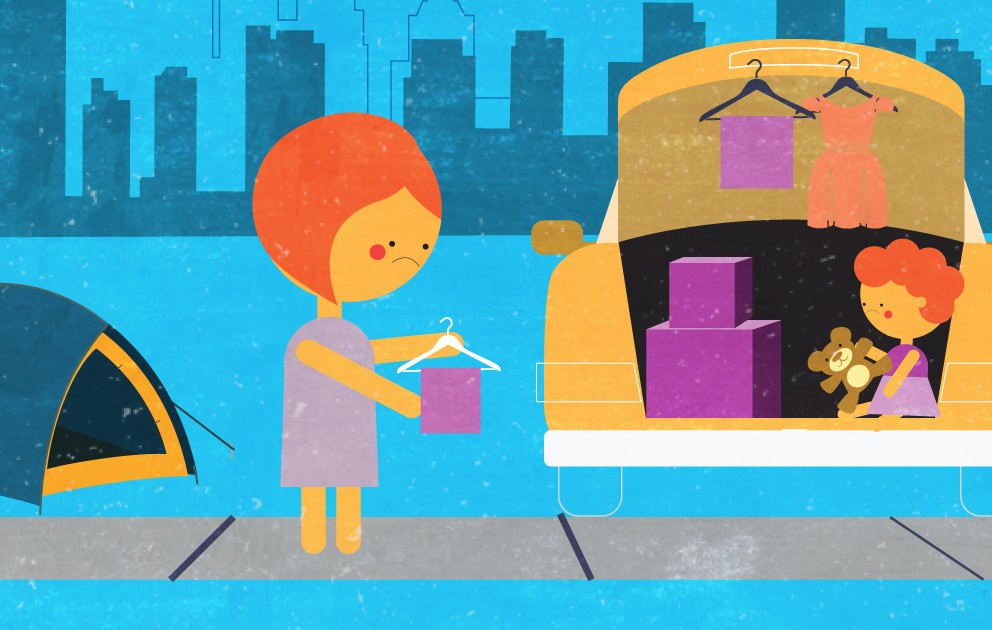 With real effort, we can halve homelessness in five years — and end it in 10.

The charitable link between homelessness and Christmas is real. But it’s time we got serious about making lasting change. We need more than a day of goodwill. We need a long-term housing strategy and a commitment from across sectors that this can’t continue on our watch. We need to galvanise our collective will and take action. Only then will everybody have a home.

To get involved with Everybody’s Home, go here.

Chris Hartley is a Research Fellow at the Centre for Social Impact, specialising in housing and homelessness.