The buck has to stop somewhere. Despite the prime minister’s best efforts when it comes to the so-called ‘sport rorts’ affair, it’s unlikely to stop with a temporarily sacked minister. Now the work of his highly politicised department head is firmly under scrutiny.

As one of two highly political appointments to plum roles in the federal public service two years ago, Phillip Gaetjens’ time as Treasury Secretary had already exposed a need to re-examine government administration in the 21st century. Given he’d previously worked on the personal staff of two Coalition treasurers, it was never going to be a good look. Promoting him to the top role in PM&C was simply brutal politics.

It’s not that such appointments are necessarily inappropriate, but they do show up a basic disconnect. We still like to pretend we have an olde-worlde public service consisting of career bureaucrats who have no political leanings and/or are never influenced by them. If this was ever the case, it is no longer. Mr Gaetjens’ involvement in the sports rorts affair has inadvertently done a great job of highlighting the disconnect.

Because we cling to the outdated Westminster notion of an apolitical public service, Mr Gaetjens is able to help maintain the facade. He’s being touted by the government as an independent reviewer of what was a highly political exercise in which people close to him are alleged to have been deeply involved. Handing the job of assessing the work of a minister and her staff to a politically appointed public servant doesn’t pass the ‘pub test’.

One of the reasons why voters are losing faith in our political system is because seldom is anyone held accountable. Politicians are seen to do things that are clearly unacceptable with impunity — and public service heads oversee failed policy initiatives and nobody loses their job, or even gets demoted. 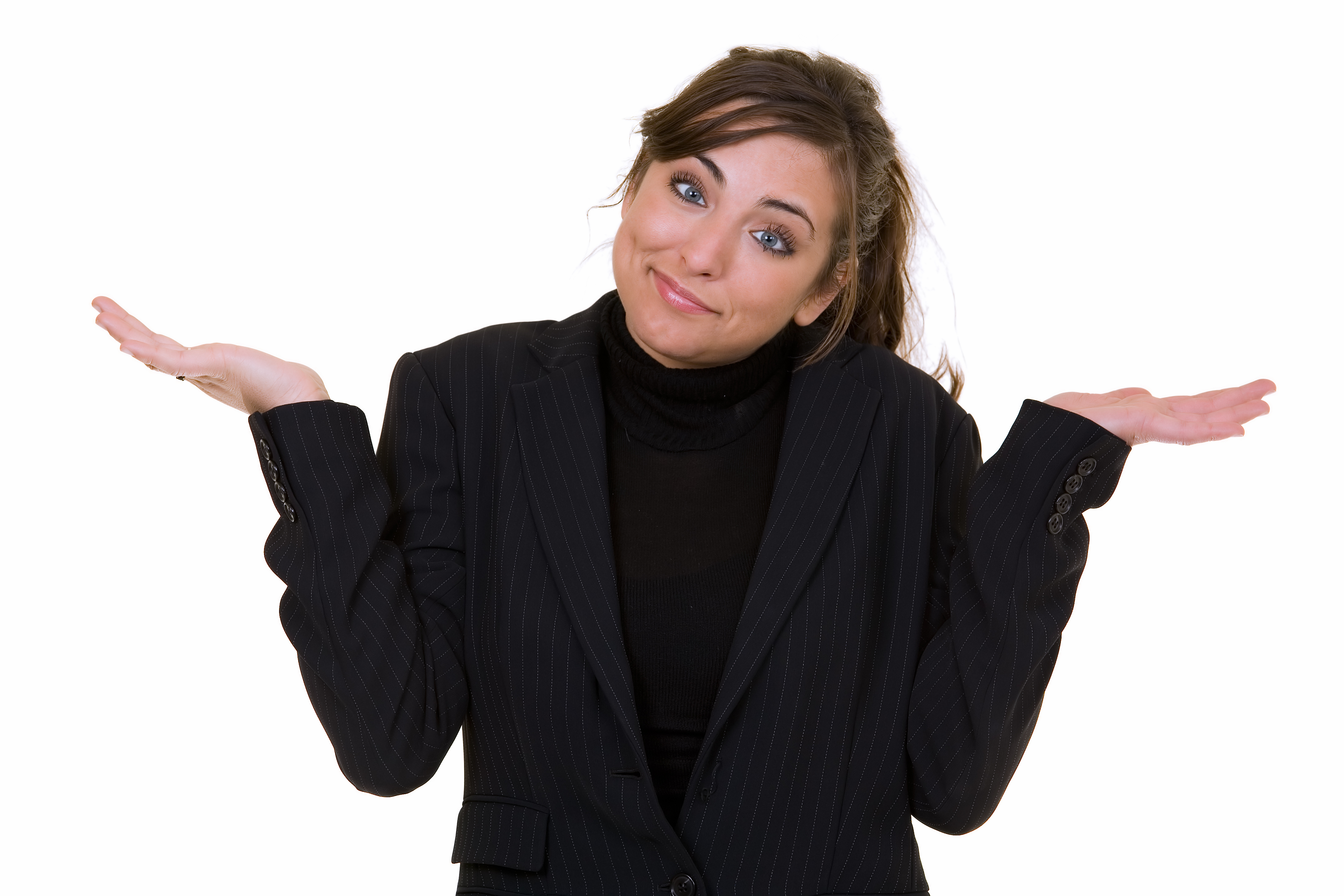 In the sport rorts case, the responsible minister, Bridget McKenzie, joined the ranks of a rare breed of sacked ministers. Yet she is largely perceived as a political patsy who was doing the bidding of others. It’s expected she’ll be ‘sin-binned’ for a short time before resuming her ministerial career. Meanwhile the behind-the-scene perpetrators go unpunished, at least for now.

Suspending reality, we are outraged by so-called ‘political appointments’. On the occasion of Mr Gaetjens’ initial appointment, Labor cried foul. A change of government … and the shoe will be on the other foot. Perhaps it would be better to acknowledge reality and adapt the system to take this into account?

On the appointment of a former barrister colleague to the NSW Supreme Court, former premier Neville Wran was forced to defend what was portrayed as ‘jobs for the boys’. Wran, in his characteristically disarming way, told the media: “Only a mug wouldn’t appoint a mate”.

We really do need to rethink old practices and principles that are no longer appropriate, much less still embraced. This applies to both ministers and the officials who serve them, and to both sides of politics.

Bridget McKenzie went for reasons of political optics and despite her colleagues still claiming she did nothing wrong. When did the last minister resign over a straight-out administrative failure? That was once a hard and fast Westminster rule. Even misleading Parliament, seen as a ‘hanging offence’ in the past, appears to be a borderline misdemeanour these days.

Ministers should be made more accountable, facing real consequences for failure, but in return they’ll need flexibility to appoint the people on whom they must rely for advice. That’s the conundrum.

In any successful organisation, loyalty is paramount when developing high-performance teams. So, too, is ‘cultural fit’. However, the primary consideration must surely be the candidate’s overall suitability for the role? No matter who does the appointing, though, appropriateness will always be a contended matter. A different process will arguably not change anything in that respect.

The question, then, centres on a government’s right to hire the people it needs to deliver on its promises to the electorate, and on which it will subsequently be judged at the polls. Membership of a political party should not be a barrier to high- level public service appointments, provided the candidate is properly qualified. Nor should time previously spent as a ministerial staffer. In fact, barring advisors from subsequent public service roles would reduce the pool of qualified people prepared to become advisors.

Ministers rely heavily on advice from their personal staffers in addition to that provided by their departments. So, it is imperative that they have good advisors. That’s not always the case however. Especially when so many are so young, so inexperienced, and there primarily to learn about politics on their on way to elected office. 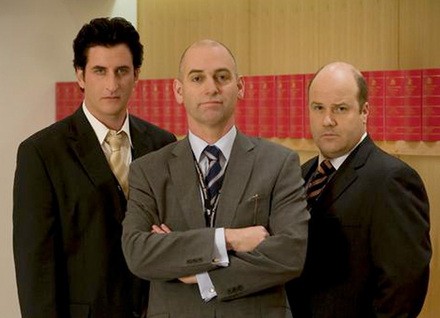 There are certainly many areas in which the American political system is as flawed as ours, or worse, but they are ahead of us in having ditched many Westminster traditions. When a new president arrives in Washington, senior levels of their bureaucracy undergo a comprehensive overhaul. Not everyone departs, but there’s enough movement to ensure the broader administration recognises and accepts that things must change.

One practice that we should seriously consider is appointing more people from outside the public service to senior roles. This is already happening of course. And nothing written here should be taken as criticism of the individual efforts of the majority of public servants who, from my experience, are diligent and committed to their work and that of their departments. It’s about having a broad range of skills and experience at hand. More subject matter experts and fewer policy generalists would help.

Naturally, we ought to be wary of adopting another country’s operating system just because the one we inherited is no longer functioning as it was supposed to function. But we need to create more relevant and more flexible processes of government administration that better meet our present and future needs — and embrace reality.

Most of all, we need processes that ensure we are governed better and people held accountable when standards fall unacceptably low.

Laurie Patton was a Commonwealth public servant before becoming a ministerial advisor in the Wran government, and has advised federal and state government ministers, mostly Labor, for more than three decades. He reported on federal politics and later held senior executive roles at the Seven Network.