The global COVID-19 pandemic affects all Australians and their loved ones at home and abroad. It is having a profound and enduring impact on our society, our resilience and our health.

As Australians, we must do all that we can to aid those at the frontline, including health workers and others providing essential services, whose collective efforts are saving lives.

As the reported worldwide infections are escalating, it is vital that all Australians listen to, respect and act on the health advice provided by Australian governments that have received health advice from the Australian Health Protection Principal Committee, which is comprised of all state and territory chief health officers and chaired by the Australian chief medical officer.

There is no doubt that public health measures to slow transmission of COVID-19 are becoming and will need to become more robust as the days and weeks go on.

Every Australian, young and old, wherever they live, has a vital role in the effort to stop the spread of this virus. The Australian Academy of Science urges all Australians to do their part, follow the instructions of the authorities and take their role seriously.

As an independent and authoritative scientific adviser to the parliament and to the nation, the Academy draws on the scientific expertise of Australia’s leading scientists — the Fellows of the Academy.

The science that underpins efforts to halt this pandemic is necessarily trans-disciplinary and draws on areas of translational research, clinical research and basic or discovery science. They include immunologists, virologists, geneticists, epidemiologists, mathematicians, biostatisticians, data scientists and a range of others.

The Academy’s fellows are doing all they can to contribute their scientific expertise to help decision-makers, directly or indirectly, in the national and global interest. Indeed, their lifetime work is today paramount to the efforts to understand COVID-19, to chart its evolution, and to find anti-viral treatments and ultimately a vaccine that will restore our wellbeing and way of life.

Australia must make full use of leading scientists’ expertise to deepen our understanding of COVID-19 and to sharpen our response. That is why the Australian government must make public the scientific evidence that is informing its thinking. Importantly, the open publication of data and evidence supporting government decisions will allow all scientific knowledge to be brought to bear to solve this global crisis.

A model for Australia to follow is that adopted in the UK, where the scientific evidence supporting the UK government response to COVID-19 is published by the UK Government Office for Science, led by the chief science adviser. Adopting such a model will place in the public domain the scientific evidence that is shaping the recommendation of the health and medical professions advising Australian governments. It should include findings and results of published and unpublished data.

In addition, in a fast-moving situation such as this, transparency must be at the core of government responses. It is critical that the public has confidence that governments are basing their decisions on the most up-to-date scientific advice and evidence.

While Australian governments have correctly been listening to and acting on the advice of health and medical professions and rightly taking into account the economic impact of their actions, more could be done by publishing the data and evidence underpinning their response.

The Academy calls on the Australian government to publish the scientific evidence that is supporting its decisions so the scientific know-how of the nation can be brought to bear.

Only science will solve this. 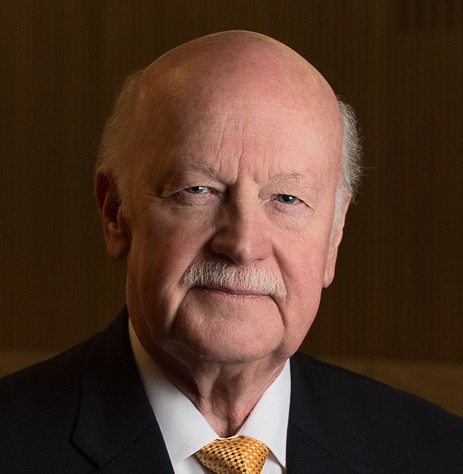 Professor John Shine AC PresAA is the President of the Australian Academy of Science.