People around the world are self-isolating at home to try to stem the spread of COVID-19.

But what if you live on the streets? What if you have to share a cramped space in an emergency shelter or temporary accommodation?

Already among society’s most vulnerable, homeless people are one of the groups at greatest risk of contracting and dying from COVID-19.

The virus hits older people and those with underlying health conditions hardest. Homeless people are three times more likely to have chronic diseases than the wider population — respiratory and heart problems in particular.

Homeless people are also less able to distance themselves from others and to wash their hands frequently, both of which are important measures to protect against the virus.

Homelessness charities and outreach service providers in countries including Australia, Canada and the United Kingdom have warned of the enormous challenges homeless people — and the front-line workers supporting them — face in the coming weeks and months.

Please read our joint letter signed by 36 CEOs on what the government must do to protect the homeless. @UKGov #Covid_19 https://centrepoint.org.uk/covidletter 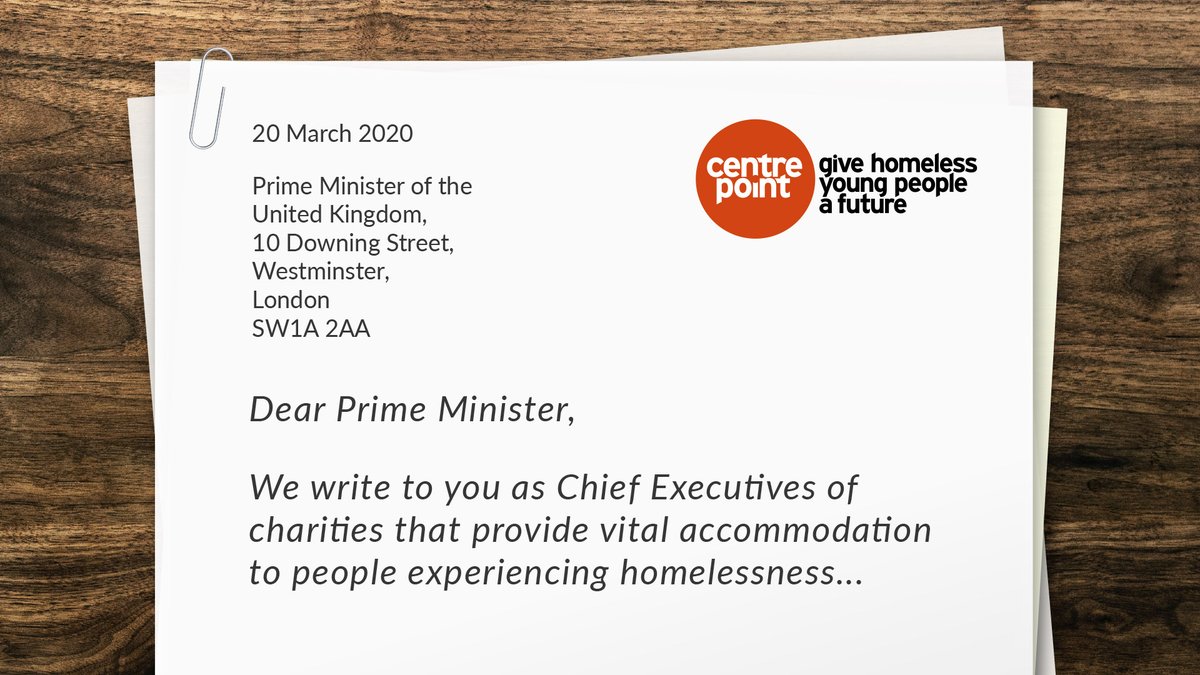 The Mayor of London, Sadiq Khan, has responded to calls to help homeless people self-isolate by making 300 hotel rooms available.

The Mayor’s team is working with the Intercontinental Hotels Group (IHG) to block-book the rooms in two central London hotels for a trial period of 12 weeks.

A day earlier, California Governor Gavin Newsom announced a goal of providing 51,000 hotel rooms across the state for homeless people. At the time, 2,000 hotel rooms had been lined up and 1,300 trailers ordered.

California has more than 150,000 homeless people — the most of any state in the US — and Governor Newsom estimates that up to 60,000 could end up infected.

In Seattle, which saw the first known case of COVID-19 in the US, outreach workers are working on social distancing in shelters, according to reports.

The city’s Mayor, Jenny A. Durkan, has announced plans to open emergency quarantine and isolation sites and to provide accommodation for homeless people in “tiny house villages”.

Paris has also opened self-isolation centres with hundreds of beds for homeless people who test positive for COVID-19 but who do not need to be hospitalised.

Equip yourself with Mandarin Premium.

Access our full archive and daily dose of practical, deeply informed and insight-rich stories, case studies, interviews and more. Sign up for a year and we’ll send you two standout books, absolutely free.

A healthy return on saving lives

$40 billion of Australia’s infrastructure spend could be at risk