Today in Australia life is very different for all of us than it was only a few weeks ago.

Our world has become smaller — many of us are now working from home, whilst many others have lost their jobs or hours at work. And for some who are working, they are facing the great personal challenge of being on the front line of our shared fight with the COVID-19 virus, with the risks that carries for them and their families.

In this fight, we are all in this together. Clearly, it’s a collective effort to slow the spread of the virus, requiring shared sacrifices.

But, right now, the burden isn’t being shared equally.

While everyone in Australia faces the same challenges, some aren’t getting the same support to get through this.

Labor has welcomed the Morrison government’s JobKeeper wage subsidy plan, but we are extremely concerned that a safety net has to be in place that catches everyone.

It’s important that many New Zealanders will now benefit from the wage subsidy plan.  Granting temporary visa holders and migrant workers early access to their superannuation and granting extensions and flexibility to some visa categories are also important measures. However some temporary migrants will likely still fall through the cracks — particularly international students.

The truth is the virus does not check a person’s visa status — it affects everyone in the community.

We can’t have a situation where temporary migrants are forced to choose between going to work when they are unwell or staying at home and not being able to afford to put food on the table.

Without a network of family or friends and without access to a government safety net, people are at risk of becoming homeless and reliant on over-stretched charity organisations.

The consequences if these migrants fall through the cracks are considerable, both for the individual and for the community. Social distancing can’t work if people don’t have the means to abide by the rules, it’s that simple.

Social distancing won’t work if there’s no safety net for people like Sourabh Sanam, a 27 year-old intern chef at a Sydney restaurant. Sourabh lost his job, can’t return home and his visa conditions mean he is currently not able to apply for another job. He’s not the only temporary migrant in Australia that is in a difficult situation through no fault of their own.

Temporary migrants also fill critical gaps in our workforce: 5% of GPs and nearly 10% of nurses in Australia are temporary visa holders — they are playing a pivotal role in saving lives during this health crisis.

We can’t forget that temporary migration plays an important role in providing a source of revenue for the Commonwealth government. That’s because most temporary migrants to Australia are workers who pay tax – very few are of retirement age — and very few can access Australia’s social safety net.

But that inability to access meaningful support is now a huge problem during the COVID-19 crisis. Due to international travel restrictions and a massive reduction in international flight, many temporary migrants are now stuck in Australia with no way home — often in desperate circumstances that bear no relationship to the purpose for which they came here.

Labor believes all people in Australia — regardless of their visa status — should receive appropriate support.

In the interests of public health, this needs to be done where people are required to self-isolate or are in severe hardship and have no other way to put food on the table.

During the last session of parliament, Labor secured significant changes to the second stimulus package which means the government can expand support to New Zealanders living in Australia and other temporary visa holders.

Other countries have taken this step, notably Portugal, recognising that the only way we can win this fight is by leaving no one behind.

It’s the right thing to do, and it’s the Australian way. We should look after our mates, so they can look after us. 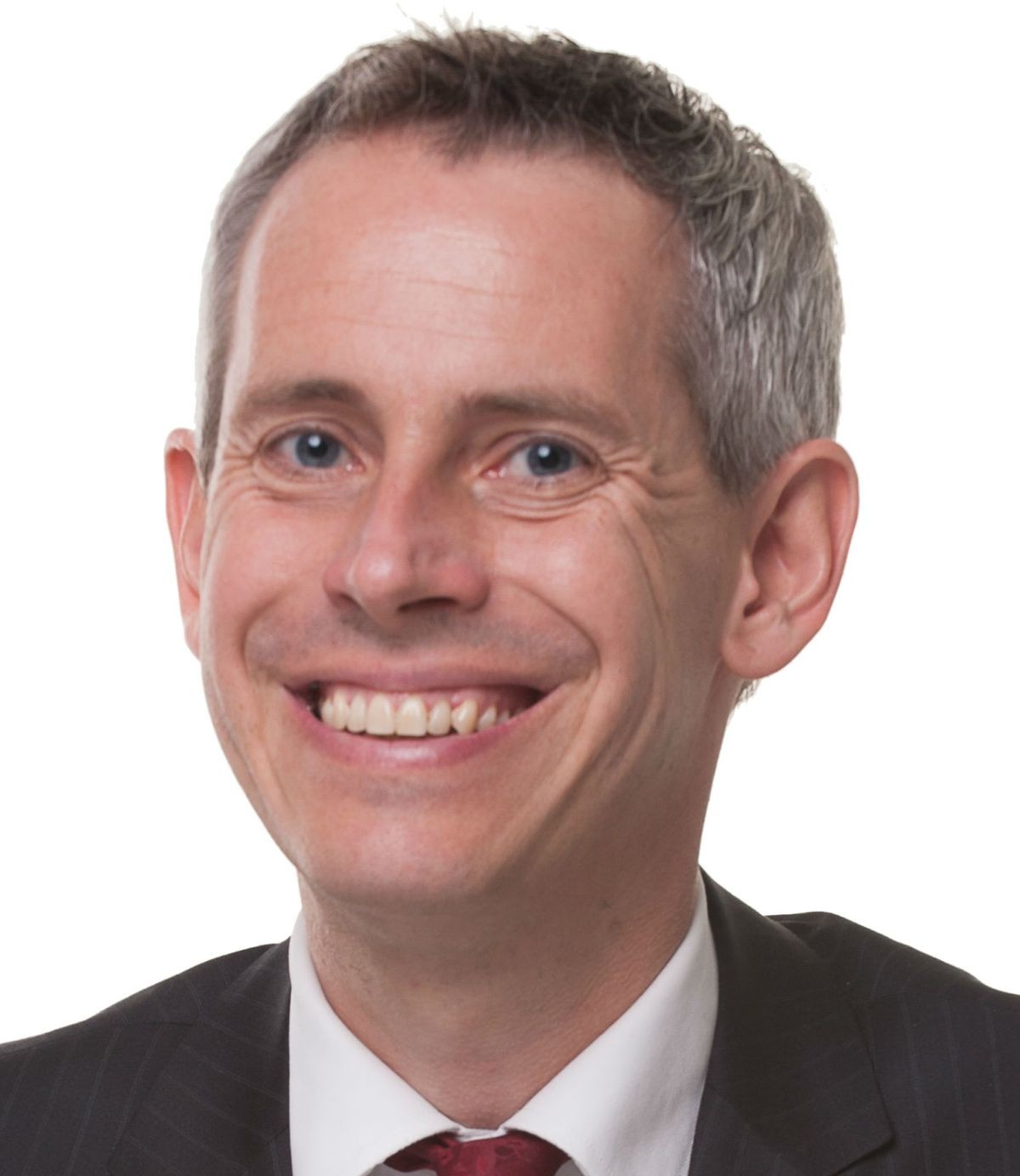 Andrew Giles is the shadow federal minister for Multicultural Affairs; Cities and Urban Infrastructure; and Assisting for Immigration and Citizenship. He is the federal Member for Scullin.