The context in which this data is being collected and documented is unique. We are attempting to track in as timely a manner as possible an unfolding epidemic in which information is limited. Australia’s federal system means separate jurisdictions take responsibility for healthcare and report it in different ways. At times, discretion and adaptation have been required. We’ve tried to document these below.

We are grateful to collaborators and especially readers for the many pieces of feedback and advice that have helped with information and decision-making. If you would like to send a comment or request, please get in touch.​

Summary: The number of new cases each day may differ from the net number of cases added to the total. The Daily briefing on the homepage shows new cases and net added cases in brackets. e.g. 7(+4) = 7 new cases, but only 4 added to the total because 3 previous cases were removed. Epicurves on the site show new cases. For net cases, use the links below.

Several scenarios have led this site to track new daily cases and net daily cases separately. For example, cases are occasionally moved between jurisdictions to comply with national reporting standards that require reporting based on residency rather than locality. This causes cumulative totals to be adjusted upwards or downwards depending on whether the state or territory is sending or receiving the case/s. (In the past, they did not always announce these types of cases explicitly; they simply made adjustments to the running totals). Downward adjustments may also occur after cases have been ruled out following further investigation or false positive results. Another scenario that is increasingly frequent is the confirmation of ‘historical’ cases following serology testing. This is slightly different from the other situations because these cases do still represent new additions to Australia’s case numbers, however they are not ‘new’ cases in an active sense.

To help make sense of these daily announcements and adjustments, this site tracks new daily cases and net daily cases separately. The goal is to make sure we can see how many new ‘active’ cases there are, separately from historical cases or technical adjustments.

Other sites tracking COVID-19 cases in Australia usually track net cases added. i.e. Daily cases are calculated by subtracting yesterday’s total from today’s. Previously this site took that approach also, however it changed policy with respect to downward adjustments as of 15 April 2020, upward adjustments as of 12 May 2020 and newly confirmed ‘historical’ cases on 17 May 2020. These changes in policy have resulted in some retrospective changes to the epicurve which have been documented below via the charts that show the difference between new confirmed and net added cases.

While the main epicurve, which is on the homepage and states and territories page, shows new daily confirmed cases that are announced by states and territories, this collection of charts is designed to give the full picture of Australia’s daily confirmed cases of COVID-19. Data is updated live and downloadable by clicking the download icon in the bottom left-hand corner of each chart.

(Also shows revisions to the epicurve that come out of the changes in approach).

​​Notes on confirmed cases and deaths

​Notes on active cases and recoveries

When does an active case become a recovery?

The answer varies across states and territories.

This article is part of the COVID-19 in Australia infograms collection: 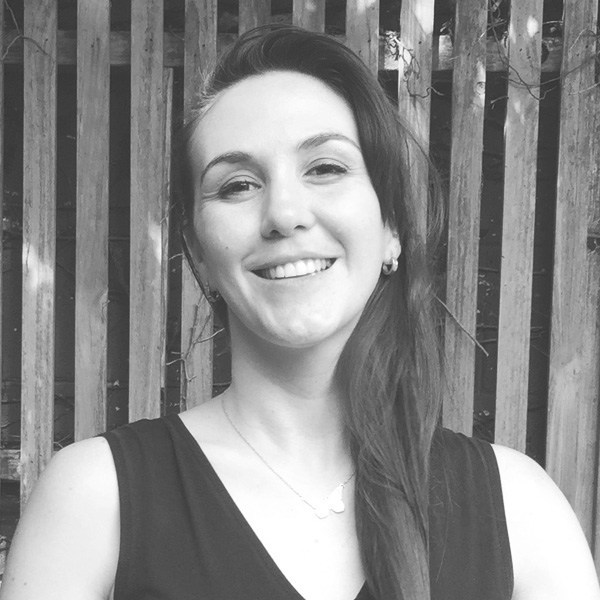 Juliette is a digital journalist and producer whose passions are for civic media and technology. Her academic and professional backgrounds are in journalism and law.