Victoria’s deputy chief health officer, Dr Annaliese van Diemen, did not undermine public confidence when she posted a tweet on her day off, the Victorian Public Sector Commission has found.

The tweet had compared Captain Cook’s arrival in Australia to the coronavirus pandemic.

“Sudden arrival of an invader from another land, decimating populations, creating terror. Forces the population to make enormous sacrifices & completely change how they live in order to survive. COVID19 or Cook 1770?” she wrote last week, on the 250th anniversary of Cook’s landing.

“The commission is advised by the [Department of Health and Human Services] secretary that the community remains engaged in the importance of the program with increasing numbers of people attending COVID-19 testing over the latter part of the week,” she said.

“Further there are no reports of any change to levels of community or business cooperation in the management of outbreaks.”

DHHS secretary Kym Peake had written to the VPSC stating the tweet had not breached the VPS code of conduct.

“I am advised that Dr van Diemen recognised the risk of diverting attention from the critical public health messages to the community and has subsequently removed her Twitter account from her phone,” she wrote.

Peake said the tweet was “not in contravention of any other Victorian law or legislation”, and had not raised “any obvious direct or indirect conflict of interest”. It was also posted on van Diemen’s day off, wasn’t directly related to her government work, and was not attributed to the state government or DHHS. Finally, the tweet had not breached the department’s social media policy, Peake said.

Various Liberal MPs have called for van Diemen to resign over the tweet, including home affairs minister Peter Dutton.

Labor leader Anthony Albanese hit back at Dutton, arguing he should focus on his own job, such as dealing with the Ruby Princess — the cruise ship which has been linked to more than 660 cases of COVID-19 and 21 deaths.

“People engaged in the health sector have a job to do at the moment protecting us on health issues. Peter Dutton has a job to do as well,” he said.

“He’s in charge of our borders and maybe he should concentrate on what went wrong with Ruby Princess before he goes outside those parameters.”

When questioned about the tweet last week, Premier Daniel Andrews said he was more focused on dealing with the coronavirus pandemic.

“There was a tweet posted on a day off and if that’s the biggest issue of this global pandemic, well I don’t agree with that,” he said.

“I would simply say we have a lot of things to be concerning ourselves with at the moment and I am far more focused on the fact that hundreds of thousands of people have lost their jobs, people have died.”

Liberal frontbencher Tim Smith criticised Andrews for failing to punish van Diemen over her tweet, less than two years after he accused the premier of policing the speech of public servants.

When they’re not rorting, the Andrews Labor government spend their time trying to police the speech of public servants… why are these people so completely obsessed by political correctness? https://t.co/oWjUU6aLAv

Last week the federal government’s chief medical officer Brendan Murphy said van Diemen was “a fine young public health physician who has been working 80 hours a week for the past two months” in response to the coronavirus.

Scott Morrison had described the tweet as “very disappointing”. 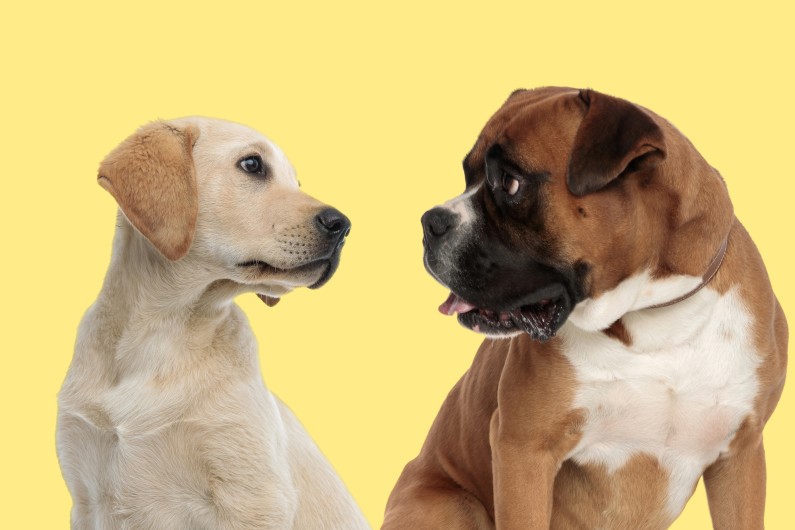