These movements enjoy mass popularity, but how effective are they? Greta Thunberg proclaimed that “pretty much nothing [had] been done” since staging school strikes to raise awareness of the climate crisis in 2018, while Micah White, co-creator of Occupy Wall Street, has said that social change as we know it is dead.

Youth movements will need to find a more mature form of activism to counter the popularised puritanism that has prevailed. More precisely, here are four considerations for young change-makers as they seek a more just and equitable world:

1. Learn from the past

Young people tend to be comfortable with change. Their instant adoption of technology is an example. However, they may lack an understanding of the more permanent realities – requiring patience and stoicism.

This wisdom is typically in the hands of individuals who either work within systems or who have accumulated far more tenure. This was effectively echoed by 13-year old activist, Naomi Wadler who said, “We can educate our youth a lot better. We’re not delving deeper into social justice movements from the past.”

Youth movements that are informed by the success and pitfalls of prior efforts offer a more promising outcome. Take for example, the Black Lives Matter (BLM) movement, co-founded by a 32-year old Alicia Garza.

In fact, King spent his final year mired in public disapproval with more than 75% of Americans considering him “irrelevant” including 60% of African Americans.

By studying the legacy of previous efforts, BLM has managed to rally approximately 75% of the American public; a feat that will undeniably ensure the longevity of its cause.

For the youth climate movement, it too must reconcile the long record of activism that predates its tenure. It ought to model itself as an intergenerational movement by giving greater credence to the activists, environmental scientists and indigenous elders that have fought for climate justice before its inception and ultimately signal the nuance and maturity that would activate allies within systems of power.

From the college campus to the coworking space, you would be hard pressed to avoid the sight of a social impact competition that invites young people to resolve some of the world’s most intractable problems.

Unsurprisingly, this often leads to problematic and incomplete solutions. Take, for example, an app for African farmers developed by students who have neither farmed nor been to Africa.

Fortunately, there is a growing shift towards empowering young people to better diagnose the systems that uphold inequality. For example, Oxford University hosts the annual Map the System competition to celebrate some of the most promising youth-led mappings and the World Economic Forum’s Global Shapers Community convenes more than 7,000 young people under the age of 30 to address local, regional and global challenges.

Take for example, the persistence of sexual harassment in the workplace as a systems issue. The elements in the system would include the victim, perpetrator and other intermediary bodies including line managers and human resource teams. The interconnections could include forced arbitration laws that prohibit employees from seeking public courts and a managerial culture that protects high performing perpetrators and pressures victims into silence. In which case, the ultimate functions (or rather dysfunctions) of the system discourage victims from pursuing action and enable perpetrators and enablers to enjoy the benefits of career progression without due trial.

Systemic change is about redesigning the interconnections (the cultural norms and laws). In the example above, it involves challenging the use of private arbitrary courts and uprooting a toxic work culture. Reclaiming this intuition opens a Pandora’s box that ultimately allows for any given system to operate more inclusively.

Today, young change-makers can rely on online resources like Systems-Led-Leadership to analyse any given system of inequality and then direct their unique skills and knowledge towards the most effective intervention.

Daniela Papi-Thornton first coined the term heropreneurship to describe a growing trend that credits social change to the “founder” of an organization or movement exclusively.

This culture has inspired an entire generation of young change-makers who are swayed by the allure of the “heroic” founder and whose behaviours are validated through youth awards, grants and speaking circuits that glorify a role in the limelight. This pervasive culture undercuts the entire spectrum of actors that really creates social change.

Social change does not necessarily warrant the creation of a new organization or movement. Change-makers should consider the root causes that perpetuate and uphold inequalities and then map the existing players and solutions. This process might point to scaling up the work of an existing organization or helping a local candidate run for office.

For young people who wish to create social change, their efforts – while extremely important – may go unnoticed. This is an expectation that needs to be managed.

In 2016, a political action committee entitled Can You Not emerged with the aim of discouraging white men from running for office in minority districts.

Despite the comical graphics, the campaign highlights an important question for young changemakers, particularly if they advocate for issues that they have not lived: in the quest for social change, can the actions of change-makers unwittingly perpetuate injustices, even as they seek to end them?

In the example above, could the notion of a white man effectively assuming the role of a translator between minority communities and government only reinforce their structural underrepresentation in political decision-making? Could the desire to assume office without lived experience also signal little faith in the leadership of the very communities being served?

A more effective approach to social change may be to encourage such actors to take stock of the unintended consequences of misrepresentation. In doing so, they may come to appreciate the importance of “stepping back” to allow others to “step forward”. More concretely, this could result in building trusted relationships with the community and eventually empowering more local voices to consider public leadership.

For young change-makers, it is pivotal that they assess their own standing in a given system and avoid perpetuating the very inequalities they wish to tackle. 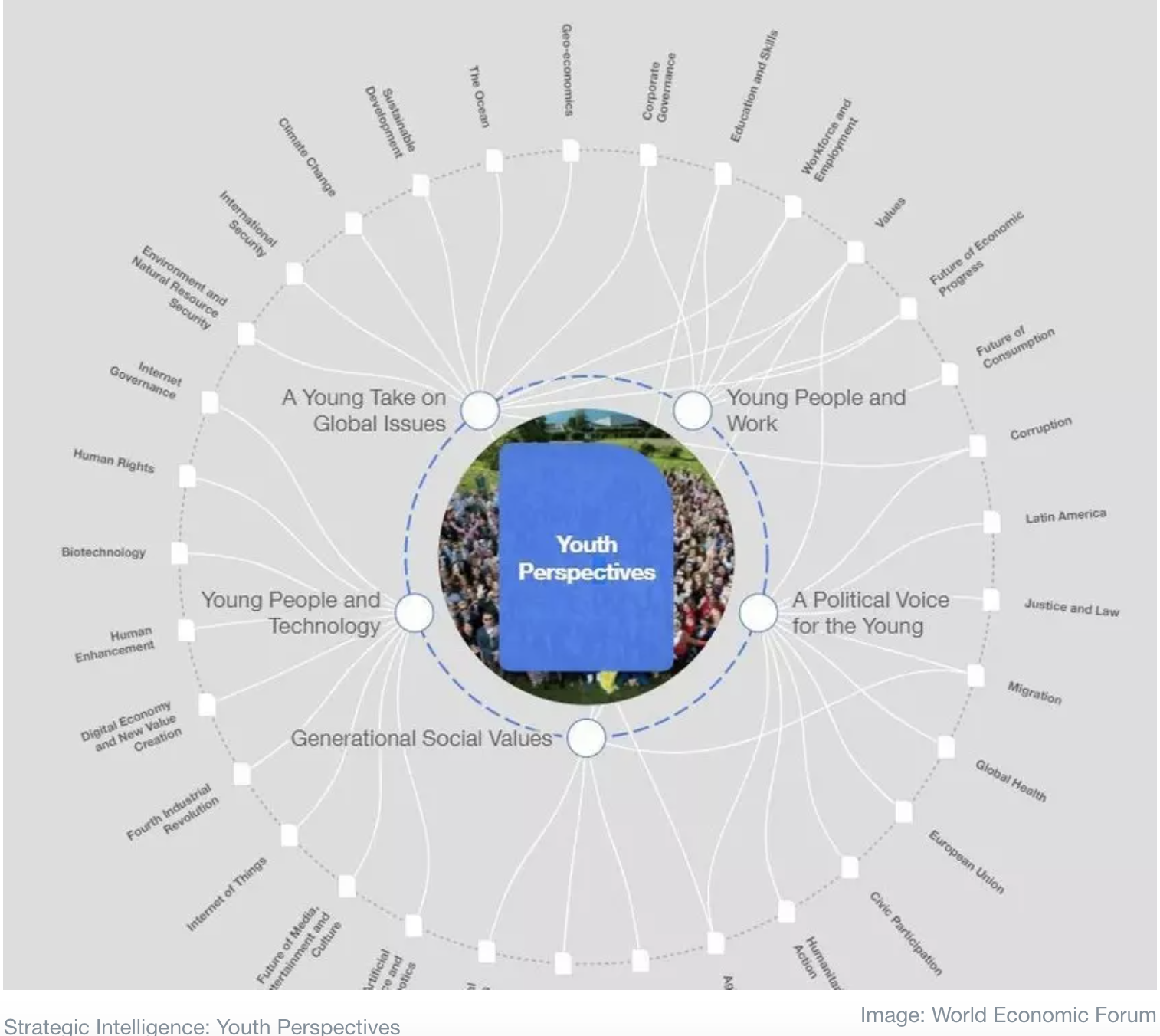 Social media has played its critical part in providing young people with a vehicle to advocate for social reform.

The impact of these extraordinary young people is inspiring, but arguably they struggle to provide a course of action for the average young person who is motivated to pursue social change. The inconvenient truth is that social reform is difficult and even more so for a young person who wrestles with challenges related to experience and credibility.

To be more effective, young changemakers must forge greater bonds with late-stage activists as well as potential allies within systems of power. They must also understand the systems that uphold equality and pinpoint the intervention that would most likely inspire systemic change.

Finally, it is pivotal that they invest in a support system and seek to dissolve personal anxieties that may compromise their change-making potential.

It’s time for youth activism to grow up.

This article first appeared on Forbes.com and is curated from the World Economic Forum.