News that the “bad boys of Brexit” have been hired by New Zealand First to work on the party’s social media strategy is simultaneously amusing and ominous.

Famous for the Leave.EU campaign in the UK, the duo of Aaron Banks and Andy Wigmore are unabashed far-right populists. Their hiring is another sign that New Zealand is not immune to forces that now shape politics around the world.

Their recruitment underlines the biggest foreign policy challenge this country is facing: the near breakdown of the international rules-based order.

Such an order is the foundation on which New Zealand’s diplomacy and economic prosperity rest. The COVID-19 crisis has confirmed it is in deep trouble but, paradoxically, has also created an opening to reinvigorate it. 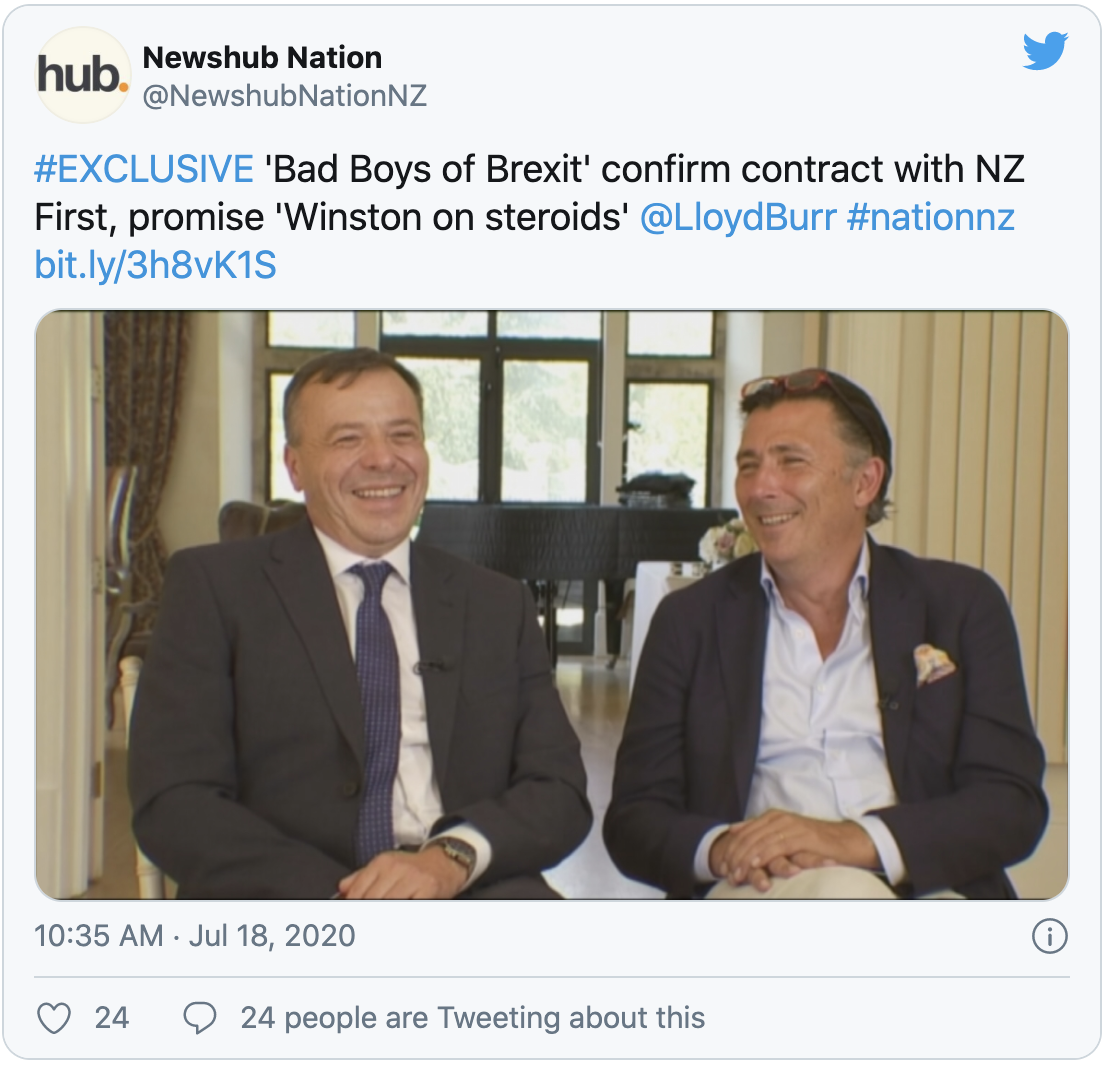 The end of an era?

Since the end of the second world war, New Zealand has firmly supported the rules-based system of international relations embodied in institutions such as the United Nations and the principle of multilateralism.

The global pandemic, however, has highlighted the absence of an effective international crisis management system.

The UN Security Council has been largely marginalised and the World Health Organisation (WHO) significantly weakened by the withdrawal of Donald Trump’s America.

To be sure, the rules-based international order was under assault before COVID-19 – challenged by the authoritarian style of Vladimir Putin’s Russia and Xi Jinping’s China, and the rise of national populists such as Boris Johnson in the UK and Trump in the US.

In 2016, the Putin regime strongly backed the Leave campaign in the British EU referendum and Trump’s successful bid for the White House.

As some observers have concluded, COVID-19 reinforces those developments, reinvigorating nationalism at the expense of globalisation and internationalism.

According to this view, a post-COVID world will be characterised by de-globalisation, protectionism and the renewal of great power rivalry between the US, China and Russia – at the expense of the middle or smaller powers like New Zealand. 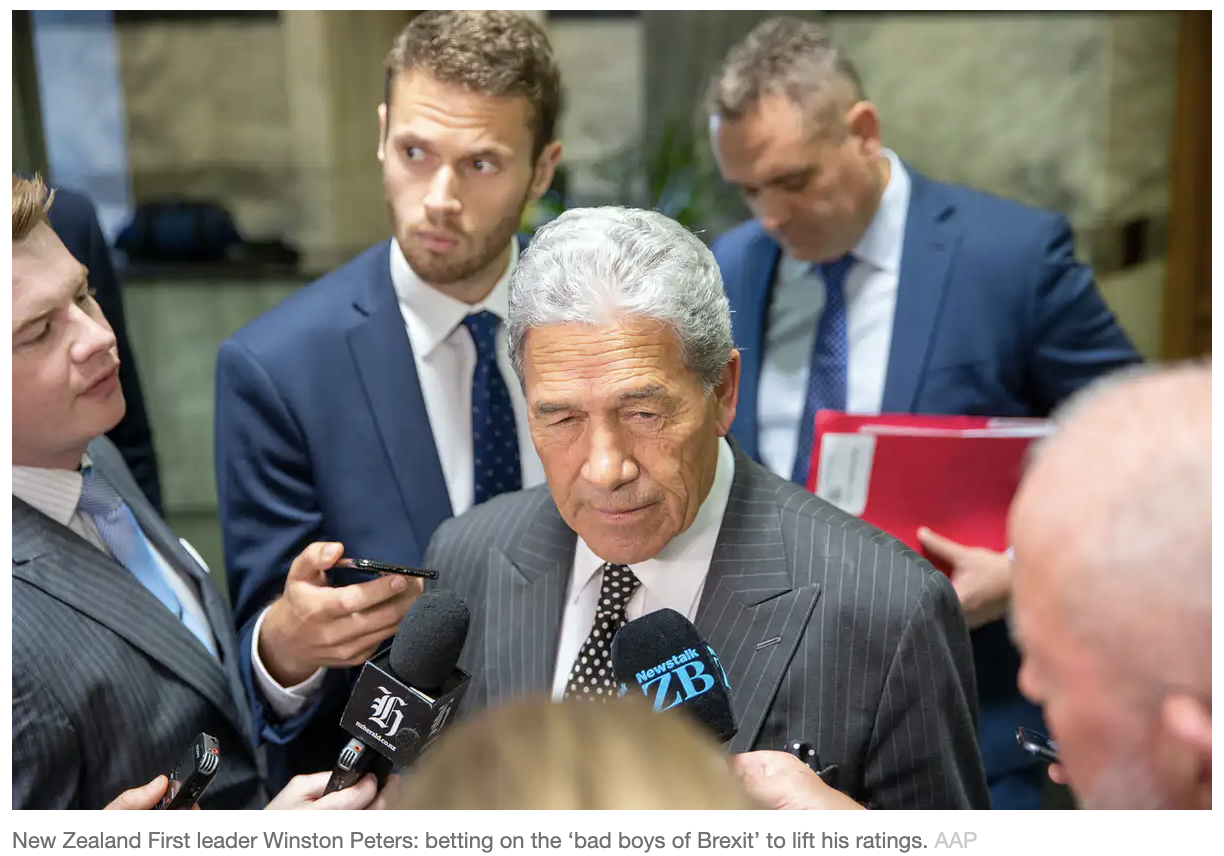 The great powers are outnumbered

There are three reasons to be sceptical about this, however. Globalisation is a structural change, powered by revolutionary developments in communication technology since the early 1980s. This interconnectedness shows no sign of being reversed.

Indeed, COVID-19 has accelerated connectivity and the digital revolution in many states.

Related to this, the claim that two or three great powers will run the world in the 21st century is self-serving and wholly unrealistic.

Today, all states are confronted by security, economic, environmental and health challenges that do not respect territorial borders and cannot be resolved unilaterally by great powers.

COVID-19 has only highlighted this. Instead of rallying the world against the virus, the US and China were reduced to squabbling with each other over a problem neither can control. 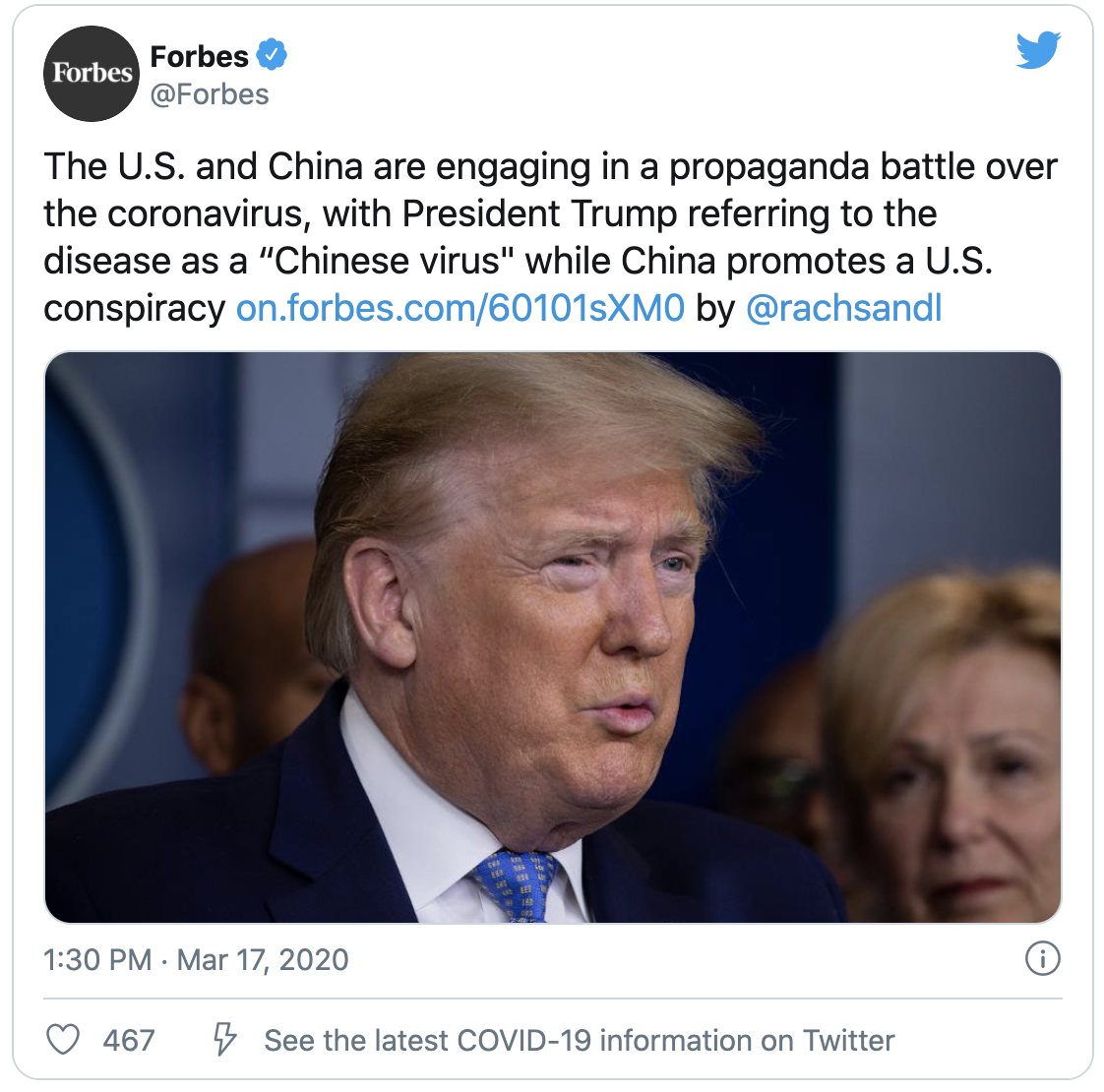 Finally, the mixed responses by countries to the pandemic clearly indicate the contours of the international transition we are living through.

Some of the highest death rates are found in states with populist governments such as the US, UK and Brazil.

These governments seemed initially indifferent to WHO warnings, disputed the advice of public health experts, and emphasised national exceptionalism in chaotic and slow responses to the threat of the virus.

In contrast, nations that have performed well in keeping deaths relatively low – including South Korea, Taiwan, Germany, Singapore and New Zealand – acted early on WHO advice, heeded scientific and health-care expertise, and were prepared to learn from each other.

So, while the rules-based order on which New Zealand and the vast majority of states depend is under fire, the threat should not be exaggerated.

The alternative of a world “where the strong do what they can and the weak suffer what they must” is only acceptable to those few states that consider themselves great powers.

Towards a better world order

What can be done, then, to strengthen the multilateral system so the world can deal more effectively with the likes of a global pandemic or climate change?

It’s clear our traditional allies the US and the UK – currently led by populist governments – can no longer be relied upon to provide leadership in a multilateral setting.

So New Zealand must be prepared to work with other like-minded states to build a new global political grouping dedicated to advancing the rules-based order.

New Zealand could even help lead such a movement, given its global reputation for decisive and compassionate leadership after the Christchurch terrorist atrocity and during the pandemic.

By rejecting the politics of populism and isolationism, New Zealand can embrace a new form of bottom-up multilateralism that does not depend on great powers setting the agenda.

Much needs to be done. Constraining or abolishing the veto power of the five permament members of the UN Security Council and reforming the global economic system are among the reforms urgently needed to reduce global insecurity and inequality.

Foreign policy was rarely an election issue in the past, but COVID-19 makes this contest different. Voters need options to decide how New Zealand can best protect its core values and interests in a world where these are directly threatened.