At 34.2 hours, Germany already has one of the shortest average working weeks in Europe. And there are loud voices calling for it to be shorter still.

The country’s largest trade union, IG Metall, has proposed a four-day week to limit job losses in the automotive industry. Coronavirus woes are compounding economic pressure from existing structural shifts in the sector.

Union head Jörg Hofmann told the Süddeutsche Zeitung newspaper he would push for firms to adopt a four-day working week, arguing it is possible to keep jobs in industry. 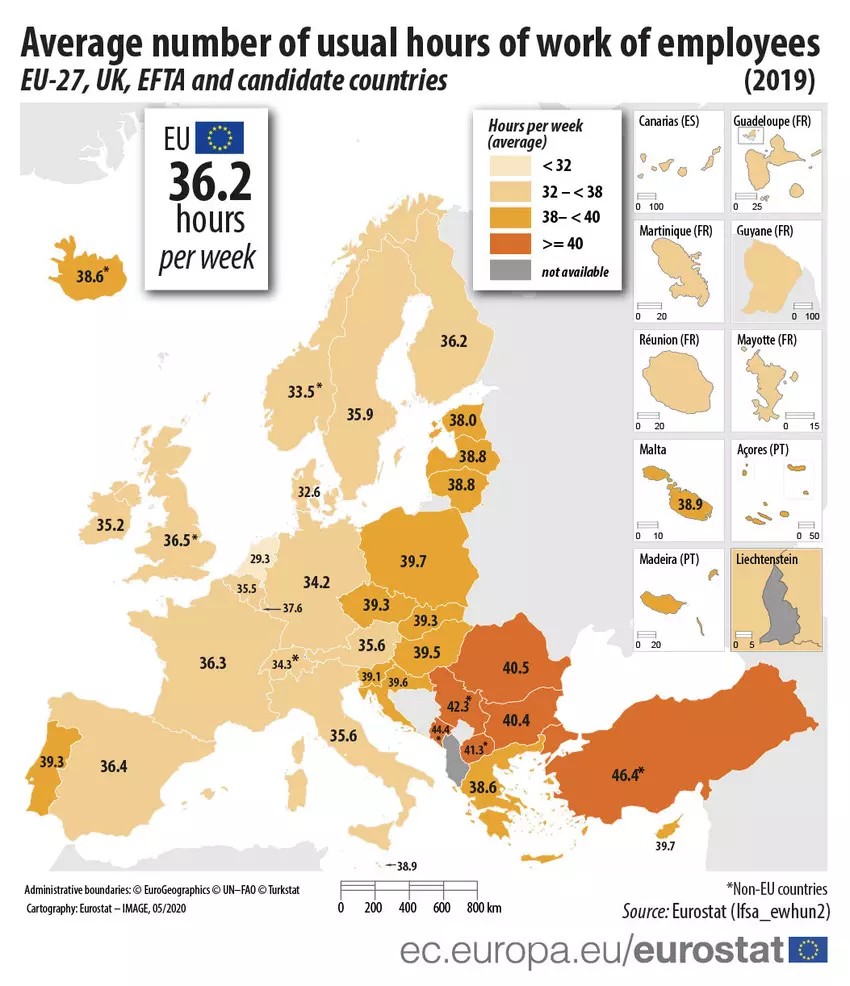 Hofmann says pay should not be reduced in line with hours though, or workers would not be able to afford the shift.

The influential union, which represents workers in metalworking and electrical sectors, has precedent for kickstarting debates on wages and working standards beyond its own membership. In 2018, it won workers the right to reduce their working week from 35 hours to 28 for two years to increase flexibility, particularly for workers with caring responsibilities.

Much of Germany’s blue collar workforce is employed in the car industry, which is struggling with the transition to electric. Cutting hours could be a way of retaining the skilled workers and expertise needed for the transition, IG Metall argues, as well as saving on redundancy costs.

Labour minister Hubertus Heil isn’t opposed to the idea. If businesses were on board, and hourly wages could be increased so employees weren’t left short, he would be open to the policy, he said.

Germany is expected to extend its furlough scheme, which millions of people are still benefiting from, to 24 months. The scheme has proved particularly popular in the manufacturing and retail sectors. 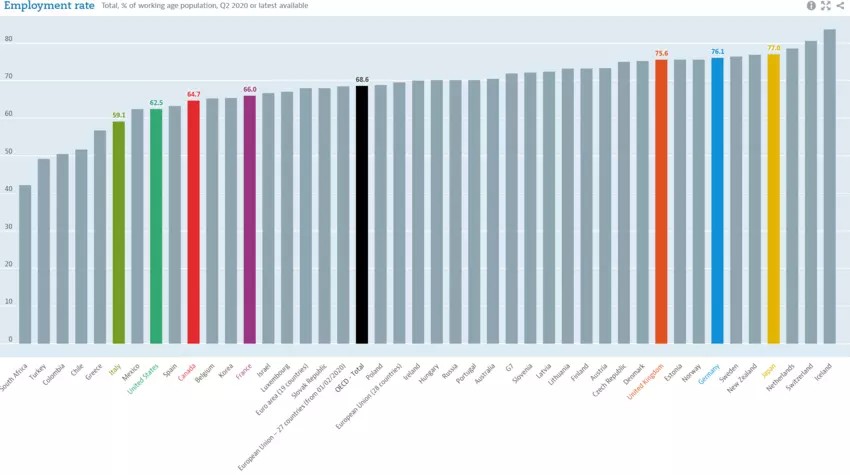 Others are less sold on the idea of shrinking the working week. The director of the Confederation of German Employers’ Associations, which represents companies that together employ about 70% of the workforce, told The Times: “A four-day week with salary adjustments would only make this shock worse”.

The concept of a shorter working week has been kicked around for some years – and has some high-profile advocates.

Last year, Microsoft Japan said sales had been boosted by nearly 40% during an experiment where workers benefited from a three-day weekend on full pay. Finland’s Prime Minister Sanna Marin would like to see the working day reduced from eight hours to six. And in 2019, John McDonnell, then the UK’s shadow Chancellor of the Exchequer, proposed cutting the working week to 32 hours within a decade. New Zealand Prime Minister Jacinda Ardern is also suggesting shorter weeks as a way to boost tourism and put the country back on track post-pandemic.

Others argue that reduced working would benefit the planet, improve productivity and help mental health – alongside the obvious potential uplift to work-life balance.