You have a new minister and the minister wants to meet. Sounds daunting. Intimidating even. It doesn’t have to be. Meetings between departmental bosses and their ministers are a part of public sector leadership. But that very first meeting – whether through a change in your role or that of a new minister – brings with it a significant degree of uncertainty.

To help ease some of that potential for anxiety, we have turned to members of The Select Committee – The Mandarin’s Brains Trust for some expert advice.

The exact question we asked them to address was:

You are meeting with your minister for the first time. How do you prepare for the interview and what do you say and do once there?

And as usual, the Select Committee has come through with some insightful and helpful comments. Terry Moran AC outlines some very practical considerations to prepare for the meeting and he points out that both parties will be sizing up each other. Helen Silver AO notes that the first meeting will be an opportunity to build confidence in the department. And Geoff Gallop AC explains why the first meeting is a vital component of a relationship that can’t be taken for granted.

Terry Moran AC was, as Secretary of the Department of the Prime Minister and Cabinet, Australia’s most senior public servant, from 2008 to 2011. His current roles include: Chancellor, Federation University; Chair, Centre for Policy Development; Vice President, Walter and Eliza Hall Institute of Medical Research; Director Menzies Foundation; Ambassador, Teach for Australia.

“A first meeting with a minister could come after either a change of government or a reshuffle. In each case the individual meeting the minister, whether it be a departmental head or a senior executive, must recognise that the minister will be assessing both the individual and the institution. The strengths of one may compensate for a deficiency in the other.

“Following a change of government, the new minister appointed to a department may or may not have been responsible for the policies which must now be implemented. It is in the interests of the department as an institution and the individual executive to be well prepared with a comprehensive but readable brief on:

“During the meeting, it would be sensible to outline:

“It may also be possible to explain that, in providing advice, the department will seek to respond to the minister’s concerns, set out policy analysis which is professional in its orientation while avoiding an explicit examination of political implications.

“However, the department will always strive to understand the minister’s position and the constraints under which he or she works while contributing professional advice for consideration in concert with political advice from the private office. Contestable advice within a checks and balances arrangement is the best source of protection for them.

“An incoming minister’s brief should be clearly written and edited by an experienced writer for consistency, clarity and readability. Dense prose is of no particular use at this stage. Nor is an excessively long briefing pack, as it will not be read by most ministers.

“Briefing for a new minister commissioned after a reshuffle is necessary. It can be short and reflect a careful choice from among the items above.” – Terry Moran AC

Helen Silver AO is Allianz Australia’s chief general manager, Corporate Governance and Conduct. Prior to joining Allianz Australia, Helen had spent more than 25 years in executive roles in the Victoria and Commonwealth public sectors, culminating in the position of Secretary of the Victorian Department of Premier and Cabinet.

“Your first meeting with a new minister is a crucial meeting. In this meeting it is not only important to convey essential information but also to set up a process to build confidence in the department or agency. 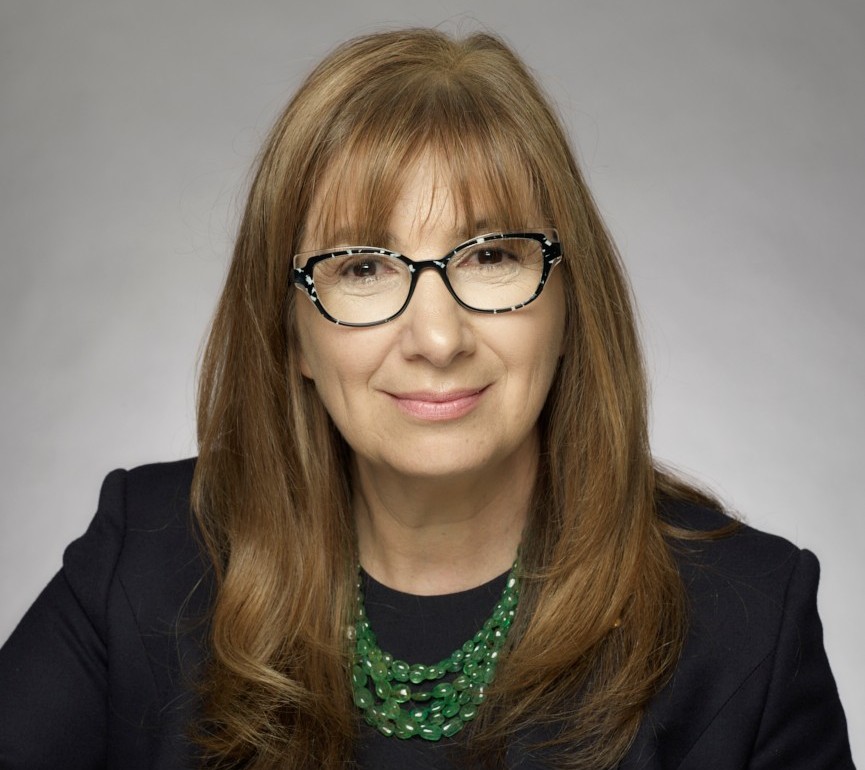 “So key crucial questions to think through are what could be their key early concerns and expectations; what should they be aware of or may only be partially aware in establishing their new office and other key processes (Cabinet and relevant sub committees); any immediate hot issues; and what are any immediate parliamentary obligations, for example, legislation before the House or other reporting matters? Once you and your team have thought through these issues, have these key matters outlined in a succinct note that you can speak to and, if requested, share with the minister.

“A key outcome from the first meeting is to help establish how the minister wishes to be briefed and advised on a regular basis. For example, is there an early preference for daily or weekly catch ups and what should be the form of these? As well, there should be initially a calendar of briefings agreed with the minister (and organised with their office) with appropriate key senior officials on all aspects of their portfolio responsibilities.

“As well, you should have a folder that you can give to the minister that covers a short description of all legislative and regulatory responsibilities in the portfolio; key papers on proposals on how the department can assist in the  delivery of the government’s policy announcements (if a new government); major issues facing the portfolio; organisational structure of the department and key agencies; and key external stakeholders and leaders impacting delivery.

“Hopefully the above is not too obvious; but really the most important thing is to think through the process from the perspective of the minister, and as quickly as possible gain their confidence and an understanding of the best way to convey the information they will need to carry out their responsibilities.” – Helen Silver AO

Emeritus Professor Geoffrey Gallop AC was the 27th premier of Western Australia (2001-2006), he is the former chair of the Australian Republican Movement, and was director of the Graduate School of Government at the University of Sydney. Today he is a Member of The Global Commission on Drug Policy based in Geneva and is a member of the Friends of the Corporate Mental Health Alliance Australia. He chairs the Research Committee of the New Democracy Foundation.

“The first meeting between a minister and their head of department is an important one. Both sides will be listening carefully to what is said and how it is said – and how that may impact on the future of the relationship negatively or positively. Ministers will want to be confident that their mandarins understand who’s the boss and are fully engaged and across the detail concerning the agenda for their department. The departmental heads will want to be confident that the minister listens to advice tendered and understands the difference between ‘politics’ and ‘administration’.

“It’s a relationship that can’t be taken for granted and in preparing for the first meeting the mandarin should make sure they have a list of all the matters for which clarity is important, particularly those that relate to lines of organisation and accountability in relation to day-to-day operations. Some research about the minister and his or her history wouldn’t go astray. One could assume that the minister will have done some research on what will become his partner in government. All of this depends to some extent on the role the minister has played in the appointment itself.

“To start, however, it would help if the departmental head was in a position to provide a comprehensive account of the ‘state of their agency’. Should he or she be new to the job, a comprehensive briefing by other officials is an important part of the preparation needed.

“To complement this, a departmental head should request – if not be provided with – an account from the minister of his understanding of the Government’s overall policies and priorities. So too an account of how Cabinet is to work, including its committee system. Agencies need to know where they sit within the government’s priorities. It may be the case that ‘steady as you go/little or no change’ is what is required.

“Of great importance is clarity on day-to-day relationships and what rules and protocols should apply in relation to Cabinet and its committees, parliament, the media, stakeholders, speeches, correspondence and Opposition (and other MPs) briefings. History tells us that what is of great importance here are the rules that should apply in relations between the department and the ministerial office. If not finalised at the first meeting, these are issues that need resolution as soon as possible; misunderstanding being the parent of many a crisis within government.

“When it comes to the minister, departmental heads need to be looking out for any biases or indeed any particular eccentricities that ministers may have in relation to their work. Do they understand contemporary accountability requirements? Are they good in detail? Are they listeners or readers? Do they suffer from political hubris or what Gerald Kaufman called ‘ministerialitis’ in his classic How to be a Minister (1980)? Its symptoms are those of an inflated sense of self-importance and a preoccupation with holding ministerial office to the exclusion of all other considerations.

“All of these character/personality issues play out in one form or another. Various signs may be displayed that indicate to the departmental head that they need to be ultra-careful. Not all ministers are the same. In saying this I’m reminded of Tony Benn’s classification of politicians as ‘maddies’, ‘fixers’ or ‘straightmen’; the first are the big ideas risk takers, the second deal makers and the third those focused on proper process in all things. Plenty of listening as well as talking would be good to get a feel for these sorts of things.

“One thing is certain and that is the peril involved in not agreeing on (and writing down) the protocols and rules that govern the relationship in its various parts as soon as it is possible.” – Geoff Gallop AC