Governments’ use of consultants is back in the spotlight. The issue has attracted renewed attention from a series of inquiries over the past few years: from the commonwealth parliament and the Thodey Review to reports by auditors-general in Victoria, NSW and WA. Media scrutiny has also reminded governments of the political risk of a weakened public service that is attached to private sector advisors.

Australian governments are now grappling with a number of concerning findings. First, questions have been raised about why it is necessary for government organisations to rely so heavily on consultants, particularly in areas where expertise should reside within departments. Second, the investigations have queried the competitiveness and reporting of consulting procurements. This includes persistent under-reporting of the use of consultants, as well as the lion’s share of work going to large firms (especially the so-called ‘Big Four’). Third, commentators have also shown concern about the transparency of existing procurement, data collection and reporting arrangements. These have been complicated by definitional confusion over what constitutes ‘consultancy services’.

There is little doubt that reforms are needed to protect public service capacity and modernise accountability mechanisms – but how best to deliver this? As reported in The Mandarin, the federal government has proposed a new approach for procuring consulting services that is intended to maintain the benefits (flexibility and efficiency) while minimising the drawbacks. In the government’s words, the approach aims to ‘get the balance right’.

While details are scant, these reforms centre on creating a single panel for management advisory services, which would replace current (but not all) consulting panels administered by individual departments. Fee increases from firms will be capped at market rates; a new performance management framework will be created; and (some) firms will be required to submit to audits. These reforms supplement newly strengthened requirements on commonwealth non-corporate entities to report consulting use.

These proposals could make it simpler for purchasers to appropriately classify the consulting work. While welcome news, we identify four ways the proposals may fall short of their goals.

First, it is difficult to see how the proposals will address the classification problem. The commonwealth parliament’s inquiry raised the concern that consulting work is often improperly classified, thus obscuring how much work is actually done. Under the proposed arrangements, only contracts in which “the output is the sole or majority element of the contract in terms of relative value or importance” would be counted as consultancies.

This means major transformation projects involving significant amounts of consulting work might be overlooked if they include a larger component of another service. Such an approach retains the wiggle room agencies have in not defining a contract as a consultancy. As the Australian National Audit Office (ANAO) has flagged, this may perpetuate the inaccurate reporting that is endemic within AusTender.

The reforms also risk exacerbating the issues they are trying to resolve. One purpose of a single panel is that governments have a shorter list of (pre-approved) candidates from which to select. However, this may well entrench the same dominant firms as the primary providers of consulting work.

Indeed, a recent review by the ANAO found that less than one-third of suppliers received more than 80% of the contracts (by value) across the eight largest panels it examined. Placing barriers to entry on new businesses — particularly small-to-medium consultancies who may not have the resources to prepare expensive panel submissions — might continue this trend. They might also make it worse.

Third, there is the potential of hiding approaches-to-market (ATM) from the public, the media and other organisations. Panel arrangements make it difficult for people outside government to access the content of ATMs. Under panel arrangements, agencies need only request quotes directly from panel members, rather than advertising through the AusTender website. Publicly accessible ATMs provide unique insights into government operations, existing challenges, future plans, transition arrangements and the relationships agencies seek to have with consultants.

Indeed, our research has uncovered examples in which an ATM provided more information about government programs than what officials willingly gave to parliament. Centralising everything in a single panel could, therefore, undermine the transparency of consulting work.

Finally, a recently-released Department of Finance consultation paper presents in clear terms a detailed catalogue of the consulting services it seeks. Included under “commercial management advisory services” is a range of fundamental policy functions, including ‘policy formulation’, ‘policy development and design’ and ‘policy analysis and evaluation’. This demonstrates the extent to which consultants are performing what we might otherwise consider to be the core domains of departments.

Consultants are an important tool for governments to deliver public value. However, on the available information, the proposed approach does not resolve the drift from advising government to doing government work. There needs to be more thought about how consultants are managed, so that governments obtain maximum value and citizens can see how government is working. The commonwealth’s proposals are a step in the right direction, but more needs to be done to address the challenges raised in recent years. 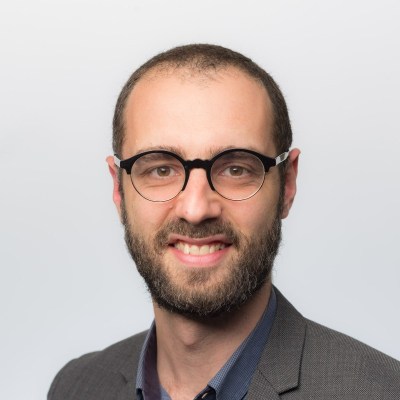 Dr Martin Bortz is a senior research fellow at the Melbourne School of Government. 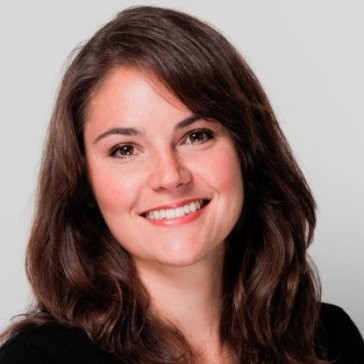 Dr Svenja Keele is a lecturer in Human Geography at Monash University. 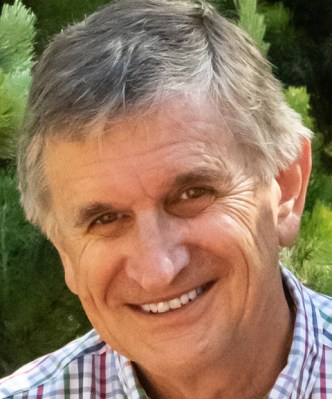 David Brown is a PhD candidate at Deakin University.