After the global financial crisis of 2007-2009, bank regulators in the United States and other countries implemented what is known as the bank stress test to ensure that banks had enough capital to withstand an economic or financial crisis. It provides a snapshot into the hypothetical health of a financial institution and its ability to prevent failure, maintain trust and provide protection to consumers. The annual test outlines categories in a few key areas for evaluation, including level of capital, credit risk, market risk and liquidity risk. It provides a way for banks to go beyond saying they are financially sound to proving that they truly are.

I propose a similar test for any organisation that considers itself a meritocracy. I call it the Meritocracy Stress Test. It is an exercise for a company to discover whether it is at risk of not being the diverse, inclusive, fair and equitable workplace it purports to be. To date, every organisation I have worked with proclaims it is a meritocracy – the bedrock for values, mission statements and self-perception.

But to prove that shining assertion, the first question is to ask: Does everyone in the organisation think his or her experiences at the company are based on merit? Few people who make it to the top say, “I got here because I was subtly advantaged.” Their view is usually that they climbed the ladder because only the best get promoted, and they were the best.

For each of the following propositions, rate your company 1-5; with a 1 meaning you haven’t focused on this issue, and 5 meaning your organisation is completely cognisant of the dynamic and acting upon it.

1. Engaging in focus groups or surveys with specific members of the company. I did that with one US company, examining the viewpoints of four groups: white American men, women, American people of colour, and non-Americans. After the results were analysed, we told the senior leadership that there was good news. One of the groups thought the organisation was a meritocracy. But the other three did not. You can probably guess which group provided the “good” news: white American men. The rest said they had been subject to various company processes, personnel issues, personal comments and behaviours that showed unequal treatment in the organisation.

2. Analysis of your data. McKinsey reports that women and other underrepresented groups get promoted, just at a slower rate than their white male counterparts. Is that true in your company? HR will have the data, so ask them to show you what the speed of promotion looks like for different segments of the company. How many women and people of colour are just “not ready” to be promoted?

Study data on pay gaps and bonus gaps. What does that tell you? Check gender gap reports, such as the World Economic Forum Gender Gap Report. It can give you a sense of your country rank and potentially be a reflection of corporate performance overall.

Another area to examine is personnel evaluations: Are women more likely to be criticised for their communication styles than men? One study found that 76% of women’s evaluations critiqued them as aggressive and sharp-elbowed, compared to only 2% of men’s evaluations. What does your data show? As you assess, don’t confuse your efforts around diversity and inclusion with company outcomes.

3. “De-bias” processes at your organisation. It may be difficult to overcome biases in people whether they are implicit, unconscious or conscious, but processes can be de-biased. For example, look at how your company hires and promotes its staff. Check entry job requirements, review past interviews and consider how you’re measuring the culture fit for potential hires. Go back and look at those that were not given a job offer or a promotion. If the issue of culture fit came up, it might mean there is a bias towards those who are like you and perhaps less diverse as a result.

Ask yourself whether confidence is being equated to competence. Research shows that 71% of men believe they are above average, regardless of their abilities, inherently putting them at an advantage when those hiring or promoting conflate confidence and competence. Evaluate job performance reviews or hiring results, and see if there is a gender correlation between observed traits of confidence and promotion (or hiring).

4. Checking your myths and mindsets at the door. As you read through the following, reflect on how the organisation might believe them and what the implications of that might be for different employees:

The numbers tell the story about results whether people feel included or not.

Wanting to be a meritocracy and actually being one are different. The first is an aspiration; the second requires a series of questions and myth-busting that can initially lead to answers a company doesn’t want to hear, but that ultimately spur real change. Did your organisation meet the Meritocracy Stress Test and score 20 points?

This article is curated from the World Economic Forum.
About the author 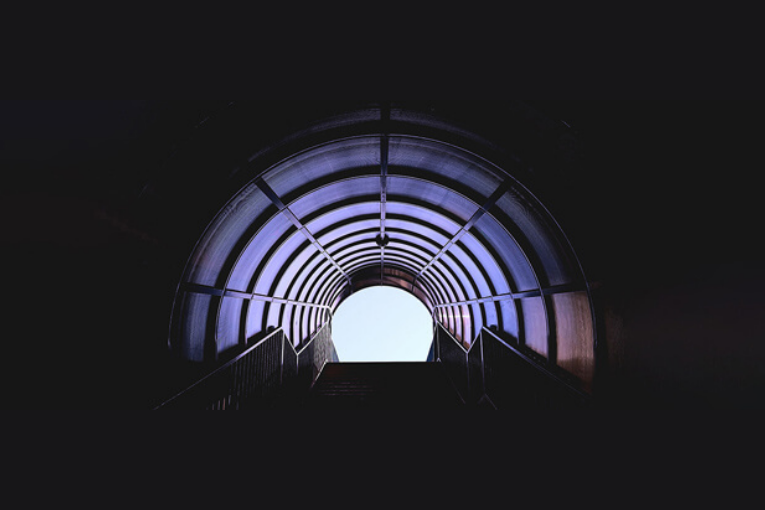 Mastering the lessons of crisis management and rapid recovery