With COVID-19 generating Australia’s largest downturn since the great depression, some have called on microfinance as the solution. Microfinance behemoth Grameen Bank was launched ahead of schedule in Australia in July 2020, taking advantage of ‘accelerating demand’.

Research globally has shown that microfinance does not reduce poverty. In the Australian context, our research traces microfinance’s expansion in relation to financial market and social security trends. It documents the tensions that exist at all levels between the fiduciary interests of institutions involved and the interests of the poor.

With eye-watering interest rates for some products, we don’t think microfinance is an effective or indeed appropriate strategy for Australia’s economic recovery.

Microfinance describes financial services using small or micro amounts of money. These micro loans target people with low incomes, often women, that lack collateral or reside in remote areas where financial services are limited. Much microfinance operates using the ‘group method’, where a microfinance institution recruits a group of clients who take a loan without collateral. The group is responsible for repaying the loan at interest, creating strong — but high-pressure — links among participants.

Microfinance as both a development and investment tool snowballed from the late-1970s. In 2017, the microfinance industry was valued at US$112 billion, with 120 million, mostly women, clients.

Despite microfinance’s stellar growth, decades of evaluations have revealed its problems. Most notable is Duflo, Banerjee and Kremer’s randomised controlled trials (awarded the 2019 Nobel Prize in Economics) demonstrating that microfinance does not raise incomes, consumption, or empower women.

There are three key reasons that microfinance is not a magic bullet for poverty. First, interest rates are high, averaging between 21% and 28%pa. Second, most microfinance is used for consumption, not to run businesses. A third issue arises when external crises like conflict, extreme weather or pandemics affect customers’ ability to repay. Predictably, COVID-19 is a real insolvency threat, with reports showing up to 24% of loans at risk of non-payment globally.

In the Australian context, this trend of marginalised communities relying on debt — the ‘poverty industry’ — must be considered alongside changes to social security.

Since the 1990s Australian social security reforms have driven labour market participation through narrowed eligibility criteria, activity tests, strengthened sanctioning regimes, stagnating payments, and reduced public oversight. Poverty has increasingly been viewed not as having economic drivers, but as a taxpayer burden.

Following the 2007-8 crisis, the Australian government launched an inquiry into consumer credit, which saw non-banks banned in 2013 from making short-term loans (under 16 days). Interest rates on loans above $2,000 were also subjected to a cap of 48%. Crucially however, banks — as ‘authorised deposit taking institutions’ — were exempted. Some of the major banks have since partnered with microfinance organisations.

Good Shepherd Microfinance (GSM) aims to provide ‘appropriate’ and ‘people centred financial services’ to the sub-prime market. Our research looks at problems with all four GSM products. But the issues of pitching these as affordable and appropriate for the poor are most clearly captured in Speckle, a product from NAB and GSM.

Speckle is aimed at the working poor, as a borrower must have an income and not be dependent on social security. The loan can be up to $2,000, with the interest rate over a year of repayments for a $2,000 loan being 57.8% pa. If a customer doesn’t repay, the default rate is $1/day. Over 12 months this equates to 16.5% interest on top of 57.8%, with the total possible rate being 74.3%. With a $200 loan paid over one year, the interest rate remains at 57.8%, and if clients default, they could be liable for 335 days of default fees. This means that a $200 principal can produce an interest rate of over 200%. Because Speckle is an NAB product, it is legally able to charge above the 48% interest rate cap.

Global research shows that microfinance, despite high interest rates, is rarely able to operate without government subsidies. GSM is no exception. It acknowledges that it is ‘dependent’ on the federal government to operate. The Australian state and federal governments have paid over AU$107 million to GSM from 2012 to 2017.

We urge regulators, policymakers, and clients to ignore the microfinance hype and focus on support that does not involve people incurring debt. 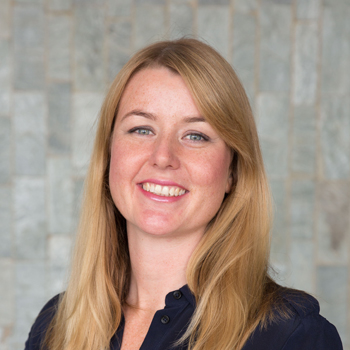 Dr Melissa Johnston is a postdoctoral fellow at Monash University's Centre for Gender Peace and Security. The two streams of Melissa's research are pivotal role of misogyny and violence against women in contemporary violent extremism, and the political economy of post-conflict rebuilding. She has previously worked for the United Nations Industrial Development Organisation and for Women Against Violence Europe. 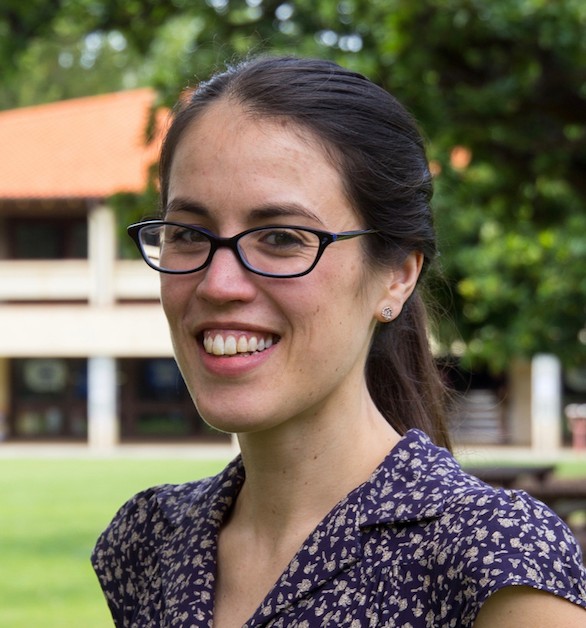 Dr Kelly Gerard is an Australian Research Council Discovery Early Career Research fellow and senior lecturer in the School of Social Sciences at the University of Western Australia. Dr Gerard's research focuses on the political economy of development policymaking in Southeast Asia. Her current project examines the determinants of aid programming for women’s empowerment.

By Melissa Johnston and Kelly Gerard