Governments can help shape new behaviours. Such work is important, said Shinjirō Koizumi, Japan’s Minister of the Environment, as the country prioritises decarbonisation, and moves toward a world that is more circular and decentralised.

To that end, Japan has developed a range of instruments, including guidance on sustainable finance and new policies, such as a new bill aimed at advancing plastic material circulation.

Said Koizumi, “It is essential for all of us to redesign our economic systems to make them sustainable and resilient.”

Collaboration will also be key, said Koizumi. To that end, the government announced the Partnership on Circular Economy Tuesday, a new public-private partnership intended to help aggregate best practices and identify barriers and solutions both internationally and domestically.

“Partnership between public and private sectors is absolutely necessary,” said the Japanese Minister. “I truly believe we can make a difference only when we join forces.”

The Netherlands also believes that collaboration is critical to the circular economy. Said Stientje van Veldhoven, Minister of Environment Netherlands: “Collaboration must transcend sectors and borders.”

“Action is what it’s all about. There’s no way to carbon neutrality without a circular economy.”

Creating incentives for a circular economy

Governments play an important role in those collaborations by acting as facilitators, stimulating marketing and creating incentives for circularity. For instance, as a major construction client, the Dutch government can set expectations for circular practices, van Veldhoven explained. Through procurement of sustainably designed uniforms for defence workers, the government can also help promote circular principles for textiles.

Other initiatives, such as one that promotes circular office furniture, can help encourage the country’s 100,000 workplaces to reuse where possible to meet shifting demands.

Additionally, a government-wide circular economy program in the Netherlands aims to halve the use of natural resources by 2030, said the Dutch minister.

“Action is what it’s all about,” said van Veldhoven. “There’s no way to carbon neutrality without a circular economy.”

About the roundtable: The roundtable — presented in collaboration with the Ministry of Environment, Japan — was organised by the World Economic Forum’s Circular Economy Initiative. The event, held 2-3 March, featured two days of high-level discussions exploring trends, policies and leading practices to scale circular economy ambitions.

India protests: farmers could switch to more climate-resilient crops – but they have been given no incentive

Collaboration is easier and harder than you think 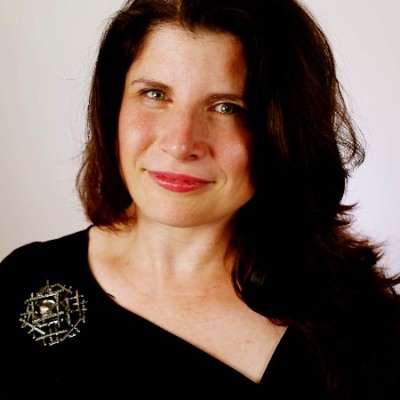 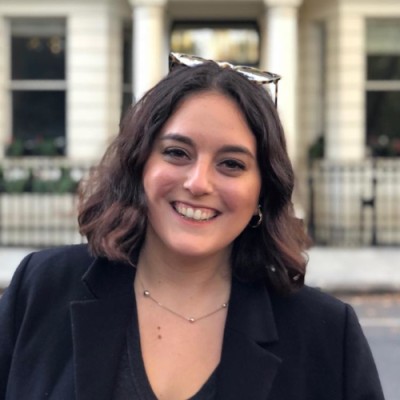