Experts in our community are divided, though most probably don’t realise it. Some think the principal goal of “public deliberation” is empowering citizens. Others see it more as a tool to help governments solve difficult issues and make better decisions. Let’s call these the empowerment view and the effectiveness view, respectively.

These views are not incompatible. Indeed, most practitioners believe they are aiming at both. In our experience, however, priority inevitably gets assigned to one or the other, either intentionally or by default. Either way, it can have a big impact on the process – especially regarding the role of government officials.

We think public servants can and should be directly involved in many public deliberation processes. This will raise an eyebrow among some of our colleagues. So, as experienced practitioners of the art – one from government and the other from civil society – we’ve drawn on our expertise to explain here how each view of public deliberation affects the practice of it, especially for public servants, and why we’ve come to hold this view.

Over the last few decades, trust in government has been in decline. In many countries, citizens feel that their government isn’t performing as it should. Their concerns range from issues of integrity and fairness to government’s responsiveness in providing services.

The empowerment view sees public deliberation as helping to address these failings. These processes not only provide a vehicle for deeper democratic participation but also use citizens’ voices to act as a check, or counterweight, on government decision-making.

The effectiveness view is more pragmatic. Here, the focus is not so much on responding to what has been called a “democratic deficit” as it is on managing the increasingly complex trade-offs facing decision-makers, such as those between environmental and economic goals.

In this view, governments may have the authority to make difficult trade-offs and may even be willing to do so. Nevertheless, stakeholders and citizens are increasingly adept at blocking the implementation of decisions they disagree with.

In Canada, for example, decisions to log old growth forests or build an oil pipeline have been derailed by members of the public who disagreed with them, as they have come together in the effort to stop them.

Public deliberation increases the legitimacy of controversial trade-offs by giving citizens and/or stakeholders an instrumental role in making them. This, in turn, makes it easier for government to implement the decision unimpeded.

Favouring one of these views over the other shapes deliberation processes in various ways – notably, the role of government officials:

We believe that both the empowerment and effectiveness approaches are valid, though suited to different tasks. In some cases, governments should call on citizens to make important and difficult decisions, and governments should stand aside and let the process unfold. Two Canadian provinces used full-fledged citizens’ assemblies to propose models for electoral reform (see British Columbia and Ontario).

That said, we also believe that the effectiveness view is better suited to much of the day-to-day business of government. Governments could and should use these processes far more widely in policy development, service delivery, and other mainstream tasks.

Despite decades of work by the deliberation community, however, governments remain far too dependent on conventional consultation. A key reason, we believe, is that government officials are usually excluded from these processes.

Greater clarity on the difference between the empowerment and effectiveness views shows how and why public servants could and should play a more engaged role.

Carefully considering from the start which goal is right for a process would make more room for this and help integrate deliberation into the mainstream of government business – and that would be good for public servants, civil society, and citizens.

We all benefit from more legitimate and more effective decision-making.

Something is broken in the way we are conducting Australian politics 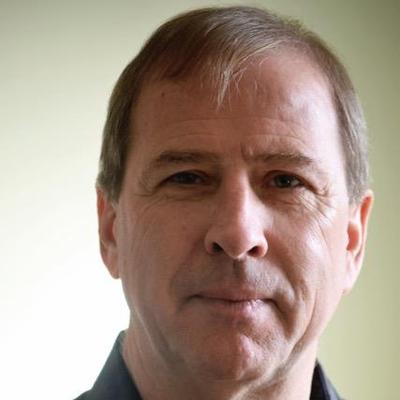 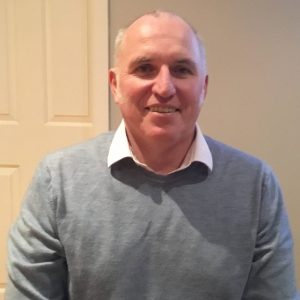 By Don Lenihan and Damian Carmichael