In June 1859 Queensland separated from New South Wales, thus marking a day of commemoration for its status as an independent colony that became known as ‘Queensland Day’.

A stroke of Queen Victoria’s pen gave Royal authorisation for the northern part of NSW to go its own way from its southern cousins, and with its own representative parliament 162 years ago. The locals, in a spirited show of gratitude to HRH, named their new independent colony Queensland. 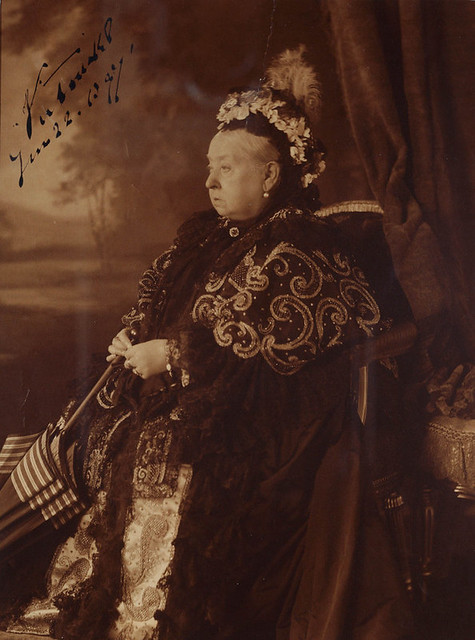 Six months later, a proclamation establishing the new colony was read out from the balcony of Queensland’s first government house (which now serves as the Deanery of St John’s Cathedral) and in 1860 its own parliament sat for the first time.

Queensland was declared a state of Australia at the time of Federation in 1901.

Fast forward to 2021 and Premier Annastacia Palaszczuk says the day is an opportunity to celebrate and reflect on the state’s culture, heritage, and what it means to be a Queenslander.

“More than five million people call Queensland home and any one story can change the way people think about and view the world, as we learn from the experiences of others,” Palaszczuk said.

“Queensland’s communities have dealt with the challenges of the global pandemic, underpinning our health and economic recovery, so I hope people gather to tell their story and share what makes them proud to be a Queenslander,” she said.

To mark the day this year the state government will be sharing local stories about what makes people proud to live in Queensland. It has developed a video that includes the voices of local researchers, business owners, sporting and music figures who describe what the essence of being a Queenslander means, and why they love living there.

The premier encouraged members of the community to take part by sharing their stories via social media using the hashtags #qldday and #myQLDstory.

“I encourage everyone to share what they love about living here, whether it is the people, places, opportunities or lifestyle, using the hashtag #myQLDstory,” Palaszczuk said.

Sites and landmarks across Queensland will also be lit in burgundy and an awards ceremony to recognise the achievements of community members ‘who have made a long-term contribution to the history and development of the state’ will be hosted by the government on Tuesday.