Social procurement is a social justice mechanism whereby a government or organisation uses its purchasing power to generate social value above and beyond the value of its purchases. Social procurement initiatives are typically aimed at creating jobs for those disadvantaged in the labour market, stimulating local industry, encouraging environmental sustainability, and/or ensuring ethical supply chain management, including upholding best practice labour standards.

With governments spending hundreds of millions of dollars each year on goods, services, and construction, the potential for social procurement to drive positive social and economic change is significant.

When purchasing goods, services and/or construction, government departments and agencies in Australia are often faced with myriad laws, regulations, rules and policies. Especially when considering how to create social value from a purchase, there are often a number of potentially applicable policies which must be considered by buyers, from policies addressing Indigenous procurement, sustainability and local jobs and industries.

The launch of the framework strongly signals the WA government’s commitment to using its spend to ‘maximise positive outcomes for the wider community’ and it will undoubtedly streamline the way in which WA government agencies approach social procurement.

Significantly, the framework also reinforces the WA government’s concept of value for money (VFM) per its new Procurement Rules. The rules mandate that when considering whether a purchase is VFM, government buyers take into consideration social, economic, and environmental factors.

This reconceptualised notion of VFM combined with the explicit emphasis on social procurement is critical to enabling government buyers to confidently input the creation social value into their purchases. Without it, the potential impact of social procurement policies will ultimately be stunted.

Other governments around Australia are also adopting broader definitions of VFM, with the ACT government’s Charter of Procurement Values becoming operative as of January this year. The charter mandates that all government agencies and departments consider a range of ethical, environmental and social factors in its purchasing activities, regardless of dollar value.

These recent developments in Australia’s procurement policy landscape are ultimately positive; it indeed appears that the trend of adopting social procurement policies is growing stronger. However, as is often the way with a federation such as Australia, the content of these policy initiatives by the commonwealth, state and territory governments differ, as do the timing of their adoption.

With most of these social procurement policies in their infancy, it is far too early to compare their impacts against one another. However, it is arguably undesirable for these policies to create a situation where, for example, an Indigenous business or Australian Disability Enterprise has significantly less opportunities to tender for government contracts in one jurisdiction compared with another.

With the rapidity at which these policies are being adopted, it will be interesting to see whether, in time, the commonwealth, state and territory governments come together to establish a more uniformed approach to social procurement across Australia. 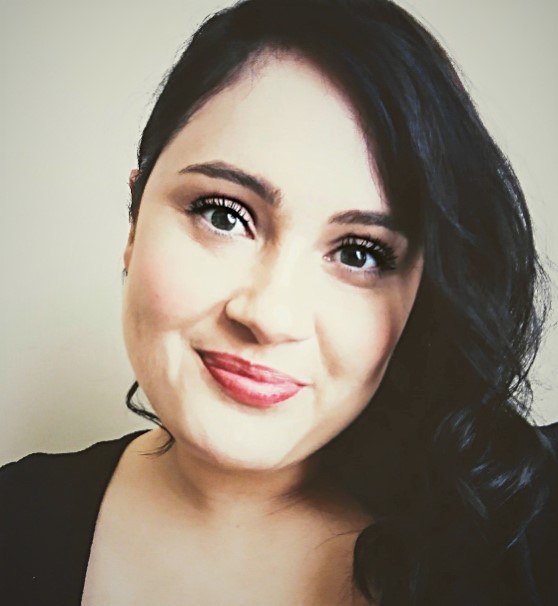 By Hannah Irving and Warren Staples