The WA government has become a founding member of a zero-carbon certification scheme overseen by the Smart Energy Council.

The scheme aims to increase the development of renewable hydrogen, green ammonia and green metals. Green metals include green steel and green zinc.

“Signing on to the Smart Energy Council’s zero carbon certification scheme as a founding partner reflects our commitment to making sure Western Australia continues on its path to becoming an industry leader,” Mactiernan said.

“As a founding partner, our government will collaborate with the Smart Energy Council and its other domestic and international partners to develop and implement the scheme.”

The industry-led scheme provides a certificate instrument, referred to as a ‘guarantee of origin’, which shares information with customers about where products come from and are made.

A WA consortium-led project known as the URI Green Ammonia Project, based on Murujuga (the Burrup Peninsula) near Dampier, is the second initiative to be certified by the scheme. According to the state government, which has invested $2 million in the project, it will utilise solar energy to produce renewable hydrogen that will be used to produce green ammonia for export to global markets.

Yara Pilbara Fertlisers (one of the consortium members) is also a founding member of the scheme.

The scheme will also operate as a tracking system for the amount of greenhouse gas emissions connected with the production.

Mactiernan’s statement said the government would work with the council to identify other projects in WA that would be good candidates for the scheme. 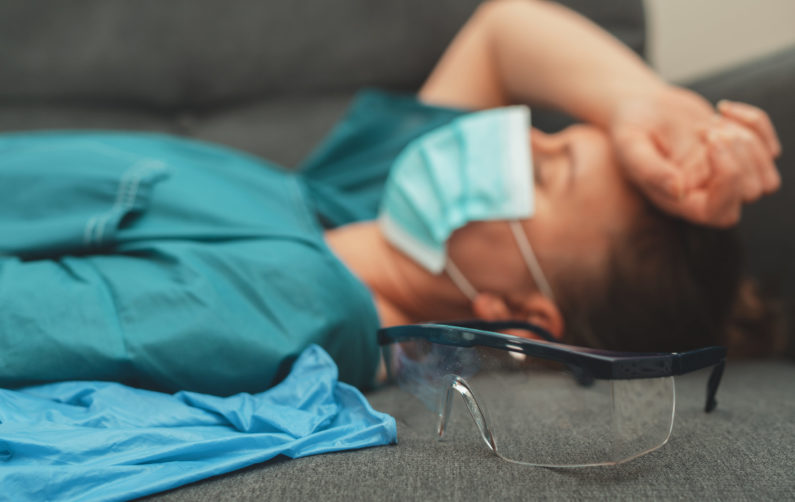