Since early 2020, when much of the world entered lockdown to stop the spread of the pandemic, something positive happened for many cities ­– cleaner air.

By reducing travel and industrial activity, pollution dropped and people were able to share images of empty roads and views that hadn’t been seen for decades, including one of the Himalayas from Uttar Pradesh, the most populous state in northern India.

Himalayas are visible again from Saharanpur. After rains, the sky is clear and AQI is around 85.
PC: Dr Vivek Banerjee #lockdown pic.twitter.com/yR6buvfX6k

But it’s not the views we really need to be concerned about, but the fact that air pollution causes a range of health issues and is a major killer.

These conditions arise from microscopic particles produced by diesel and petrol combustion engines, solid-fuel (coal, lignite, heavy oil and biomass) combustion in households and industry, as well as other industrial activities including building, mining, manufacture of cement, ceramic and bricks, and smelting.

What is particulate matter?

But the pollutants most strongly linked to public health concerns include ozone (O₃), nitrogen dioxide (NO₂) and sulphur dioxide (SO₂).

Particles with a diameter of less than 10 microns (PM10) or one-millionth of a metre, including fine particles less than 2.5 microns (PM2.5), pose the greatest risk to health because they can penetrate the lungs and enter the bloodstream.

When PM enter the bloodstream via the lungs, they can cause cardiovascular, cerebrovascular (blood flow to the brain) and respiratory problems.

In 2013, WHO’s International Agency for Research on Cancer (IARC) classified it as a cause of lung cancer.

We know that in children and adults, short and long-term exposure can lead to reduced lung function, respiratory infections and aggravated asthma. Emerging evidence also suggests that ambient air pollution may affect diabetes and neurological development in children.

Despite this enormous health impact, the precise death and disability toll had not been quantified based on the currently available literature, only an estimate of actual deaths due to air pollution.

So our study combined and analysed previous studies (a meta-analysis) to understand the association between particulate matter and premature mortality, now published in the Environmental Research journal.

How bad is our air?

Initially, we identified 3248 records, of which thirty-six had sufficient data to conduct this unique analysis, including fourteen studies from China, six from India and three from the USA.

Like other research in this area, our review and meta-analysis found that exposure to PM does increase premature mortality.

Specifically, we found that 253 premature deaths per million people are associated with exposure to ambient PM2.5. Our estimates also indicate that the impact of PM2.5 on premature mortality will increase in the future.

We concluded that both of the two key types of PM (PM2.5 and PM10) are important air pollutants that cause premature mortality; these are most commonly associated with the combustion of petrol, gasoline, oil, wood or diesel fuel.

However, the PM10 analysis was inconclusive, most likely due to the high level of differences among studies included.

The highest PM2.5 rates are found in middle-income countries, in Europe and North America, India and China. The PM10 rates are also high in Egypt, Turkey, China and India.

What was striking was how large the difference was in death rates between countries.

In Egypt, which had the highest death rate in 2017, 114 deaths per 100,000 individuals were attributed to outdoor air pollution. In higher-income countries including Sweden, Finland and New Zealand the death rate was less than 10 per 100,000 – more than ten times lower than in Egypt.

Most of the studies included in our research were conducted in China and India. Although these countries account for 36 per cent of the world’s population, they are also among the most polluted countries, so less polluted countries may be underrepresented in our study.

Further, within an individual country, the available data only represents a sample of the population, which may not reflect the true impact.

Our research and that of others make it clear that we need to do better when it comes to air pollution.

PM is affecting the health of many people in urban and rural areas, and in developed and developing countries. Although exposure in many fast-developing cities today is often far higher than in developed cities of comparable size.

WHO guidelines estimate that reducing annual average fine particulate matter (PM2.5) concentrations from levels of 35 micrograms per metre cubed (m³) – a level common in many developing cities – to 10 micrograms per m³ could reduce air pollution-related deaths by around 15 per cent.

Given that rapid urbanisation may increase this burden in the coming decades, our study highlights the urgency of implementing air pollution mitigation strategies to reduce the risk to the population and planetary health.

Acknowledgements: This research was supported by a grant received from the Melbourne Energy Institute at the University of Melbourne 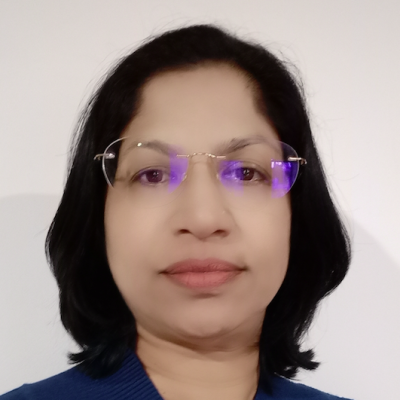 Nilakshi Waidyatillake is a clinical epidemiologist, lecturer in Clinical Research, Faculty of Medicine, Dentistry and Health Sciences, University of Melbourne. 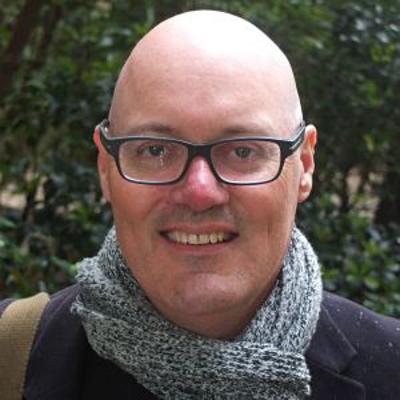 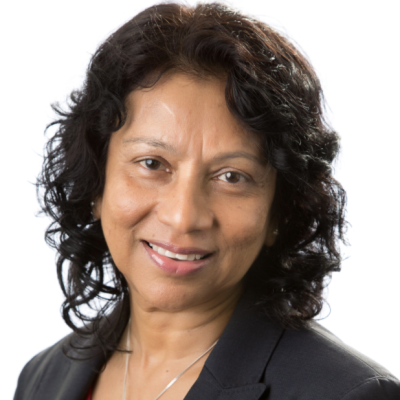