Encompassing more than forty Indigenous nations, the Murray-Darling Basin covers an area bigger than France. One of Australia’s greatest environmental assets, it is home to 16 internationally significant wetlands, 35 endangered species and 98 different species of waterbirds. It is the beating heart of our regions and sustains 40% of our food production. The story of Australian water is written into its ancient rivers, creeks and wetlands.

The summer of 1991 was a catalyst for an awakening of concern about Australia’s only major river system. A toxic bloom of blue-green algae, a thousand kilometres long – one of the largest algal blooms ever recorded anywhere in the world – clotted the Darling. The bloom was a portent. During the final decade of the 20th century, the Basin would experience drought, salinity and general land degradation, as well as reduced river flows and poor water quality.

In 1995 a historic decision was made to limit overall water diversions. The Murray-Darlin Basin Commission placed a temporary cap on extraction of water from the Murray. The cap, which was a spur to water trading, became permanent in 1997. This was a major turning point, but the Basin was far from rescued.

Irrigation lobby groups were sceptical to begin with, but many came round to supporting and in some cases advocating the ‘cap and trade’ system for Basin water. Environmental groups, too, embraced this system – analogous to approaches used in other spheres, such as the management of aggregate greenhouse gas emissions – as a way to protect the environment. Between left-leaning greens and more conservative browns, there was a remarkable buying in to the cap and trade approach.

The aim of the plan was to improve the health and sustainability of the Basin’s river systems, while continuing to support farming and other industries. It was signed into law, with cross-party support, in 2012. 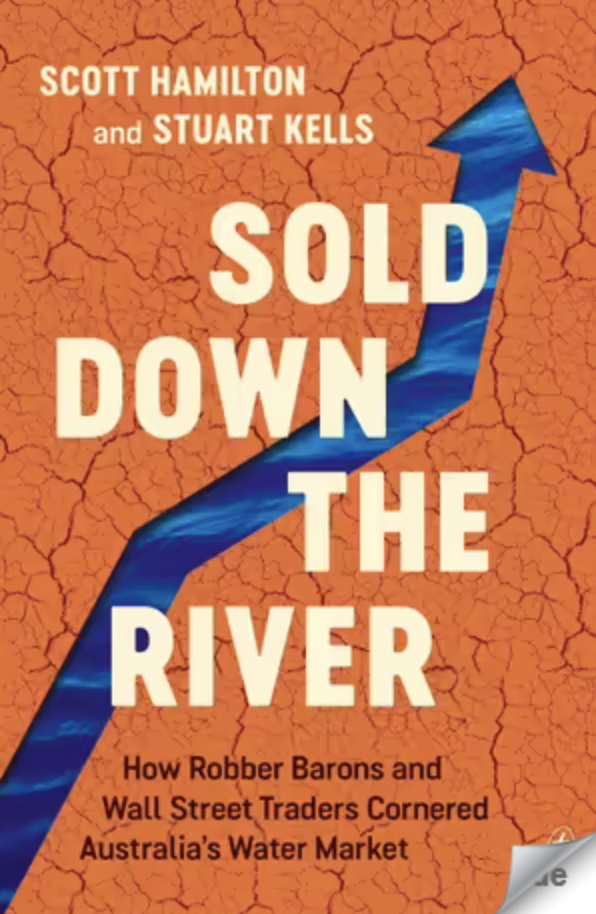 Many problems followed. At its most basic level, the plan didn’t take climate change into account. As former MP Tony Windsor later explained, in the aftermath of Tony Abbott’s ‘carbon tax’ attacks, the Gillard government ‘almost became paranoid about the word “climate”. So [the Basin Plan] had an inbuilt frailty in it.’

The plan’s signatories twisted and turned in a series of attempts to repair the flawed roadmap. But despite all the Band-Aids, the Basin’s natural waterways continued to suffer. The March 2017 Australian State of the Environment Report assessed the Basin as ‘very poor’, and deteriorating for ‘inland water ecological processes and key species populations’.

In June 2017, researchers from the University of New South Wales found a dramatic decline in Basin waterbird populations; their numbers were down around 70% over the preceding three decades.

In the summer of 2018-19, the rivers, lakes and billabongs of the Basin were parched. Oxygen levels dropped. A viral Facebook video (8 January 2019) showed two blokes knee-deep in green muck and holding dead cod. ‘This has nothing to do with drought,’ grazier Rob McBride said. ‘This is a man-made disaster.’

Tempers again flared and fingers were again pointed. An investigation into the causes of the mass deaths of fish concluded, ‘The conditions leading to this event are an interaction between a severe (but not unprecedented) drought and, more significantly, excess upstream diversion of water for irrigation. Prior releases of water from Menindee Lakes contributed to lack of local reserves.’

Without those other two tributaries [the Darling and Murrumbidgee] coming in, you have to push water down through the Murray, at a rate of knots, to get it to the border. Now add on top of that, a water market that has been introduced as part of these water reforms, that moves water supposedly to its highest value use. We’ve seen a huge increase in nut plantations around the border and they need water permanently. You can’t turn off water to permanent plantings like nuts… [they] need water all the time.

What we are seeing now is a huge amount of water being pushed down through the Murray, to go down through that [Barmah-Millewa] forest at the wrong time of year. The time of year that the environment doesn’t want it, causing a huge amount of scouring because of the volumes of water that is being pushed through. You are seeing trees that are hundreds of years old collapsing into the banks.

There is another perverse impact of intervalley water trading: the impact on critically endangered species such as the Murray cod, silver perch and spiny crays in the Goulburn River below Nagambie. The lower Goulburn historically runs at one metre in summer, supporting natural spawning of endangered fish species. The water temperature used to be just right for fish breeding.

But that was before the gigantic changes in how water in the system is used. Historically, the cold water flows from the bottom of the Eildon dam were used in the upper river and for dairy farms and horticulture in the Goulburn Valley. ‘But because of intervalley trade,’ a senior official told us in our research, ‘[the lower Goulburn] is now running at three to four metres in summer. The river has turned on its head. Inter-valley trade is going to destroy it.’

The environmental destruction has been as widespread across the Basin. Red gum forests, wetlands, birds, fish and the iconic platypus are being killed. Scientists working in the Murray-Darling Basin have resorted to medical metaphors to describe what is happening. Wetlands scientist Richard Kingsford, for example, likened the Macquarie Marshes to ‘a very ill patient who has been given just enough care to get out of the ICU’.

Barkindji elder Lilliana Bennett recalled her grandmother talking about going down the Barka [the Darling River] to fish and hunt for goannas. ‘It’s a place they go to relax, to tell stories,’ she said in 2019. ‘For me, it’s been really devastating, I mean, we went down and camped by the river where there’s still a bit of water around and it just doesn’t have the same feeling. It’s dead water.’

Scott Hamilton and Stuart Kells are authors, researchers, policy advisers and regular contributors to The Mandarin.

Read more: Sold Down The River book published on 31 August 2021

Water markets aren’t perfect, but they are vital to the future of the Murray-Darling 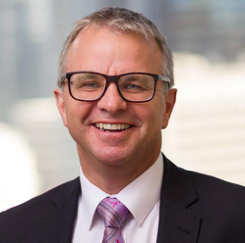 Scott Hamilton is a Melbourne-based author, researcher, and policy adviser, researching the history of bipartisanship in Australia. He is the co-author of ‘Sold Down The River’ (2021, Text Publishing). 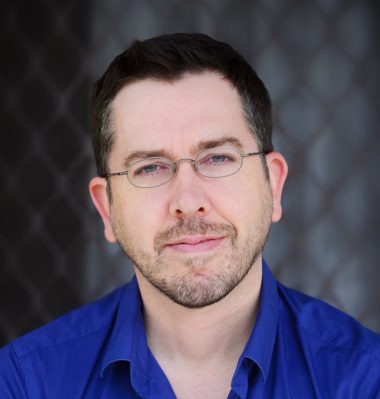 Stuart Kells is a Melbourne-based author, researcher and policy adviser, researching the history of bipartisanship in Australia. He is the author of 'Argyle: The Impossible Story of Australian Diamonds' (2021, Melbourne University Publishing) and co-author of 'Sold Down The River’ (2021, Text Publishing).

By Scott Hamilton and Stuart Kells