Australia is one of the largest importers of US arms – of both commercial and government origin – in the world. But of more significance than any weapons purchase that ties the two countries together is a sophisticated technological relationship that is proving increasingly important strategically, especially as China becomes more assertive in the Indo-Pacific region.

“Australia and the US need to work together to limit China’s use of power and reduce the risk of conflict,” says Michael Shoebridge, the Australian Strategic Policy Institute’s director of defence, strategy and national security.

“We need to be able to react quicker and make faster decisions. The succession of American presidents from Obama to Trump and now Biden shows us that the US will help allies who help themselves.

“We have used our military in American-led operations through the years because it’s been in our national interest and we’ve had effective military capabilities to contribute. The need for effective capabilities to do more for our own defence is now starker than before.”

Australia ‘an easy target for China’

The future of Australia’s relationships with the US and China will largely hinge on what President Biden sets as priorities for foreign policy.

“America has a battle within at the moment as Biden drives a campaign to rebuild America’s technological and economic strength and deliver for the middle class, but the challenges Australia and the world faces from an aggressive China need to be addressed now,” Shoebridge says.

The emergence and prominence of the Quadrilateral Security Dialogue (Quad) between the US, Australia, India and Japan cannot be underestimated. The fact that another meeting will be held before the Japanese Prime Minister Suga Yoshihide leaves office indicates it is now one of the most important alliances for deterring conflict in the Indo-Pacific region. But there is much to be done.

“America is going through a period of consolidation, but it was significant that President Biden organised a meeting with the Quad before NATO and G7. Our role is complicated in that the US [is] our defence partner while China is our main trading partner.

“I think we have been somewhat of an easy target for China to get back at the US.”

On September 1, 2021, Beijing demanded that all foreign ships entering the South China Sea register with Chinese maritime authorities, with the US calling the move a “serious threat” to freedom of navigation and trade.

As recently as September 8, a US destroyer sailed near the Spratly Islands in the South China Sea, with China alleging the US had “illegally” entered its waters.

“One of the key issues I believe connecting to all this is the rolling out of 5G,” Warren says. “Whoever controls the rolling out of the 5G network around the world will have a big say in the world in all the applicable security-related platforms including artificial intelligence and cyber security.

“That will be a defining lynchpin in world security.

“We have seen Western governments in Australia, Britain and the US banning Huawei from their 5G networks, which has caused a lot of tension with China.”

In August 2018, Australia became the first nation in the Five Eyes intelligence-sharing network to ban Huawei and other companies from involvement in the country’s 5G network.

The banning of Huawei has caused significant tensions in Western governments’ relationships with China.

“I believe this … broader issue also plays out with regards to trade tensions, human rights issues and even the Hong Kong matter,” Warren says.

“The fact is we need to manage our relationship with China on many fronts and be sober in our assessments. We are economically very connected to them, but ever since Xi Jinping came into power, they have been more assertive in their regional trajectory.

“It is no coincidence since then that the joint Australia-US ministerial consultations have become more prominent and more vocal in their statements.”

The next AUSMIN meeting is being held this month with Defence Minister Peter Dutton heading to the US to represent Australia.

“Our main priority is to keep the United States involved in the region and keep Biden interested and actively involved,” Warren says. “We need the US presence in the broader Indo-Pacific region.

“But we also need to maintain decent relations with China.”

Australia’s relationship with the US is being strategically tested and will continue to be. But it is also deeper than ever.

“Our relationship with the US encompasses more than defence and intelligence,” Shoebridge says. “We are systematically tied with the US and work together on cyber security, space, supply chain, industrial production, rare earths, emerging science and technology areas such as quantum computing.” 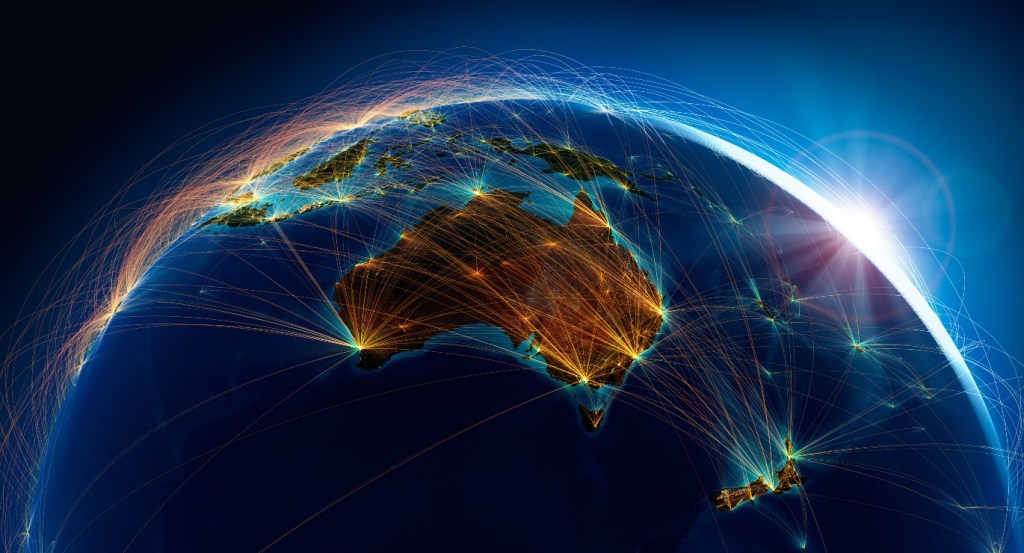 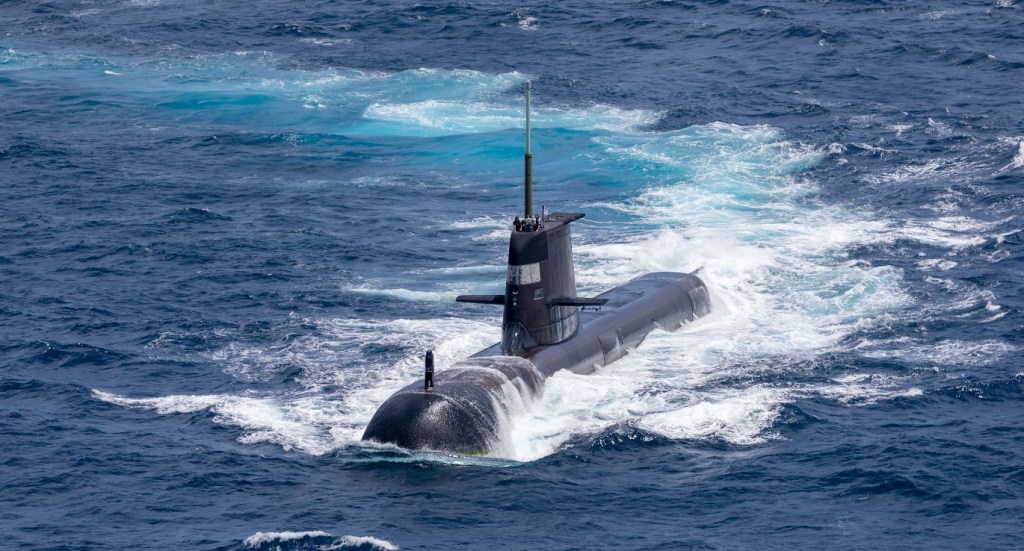 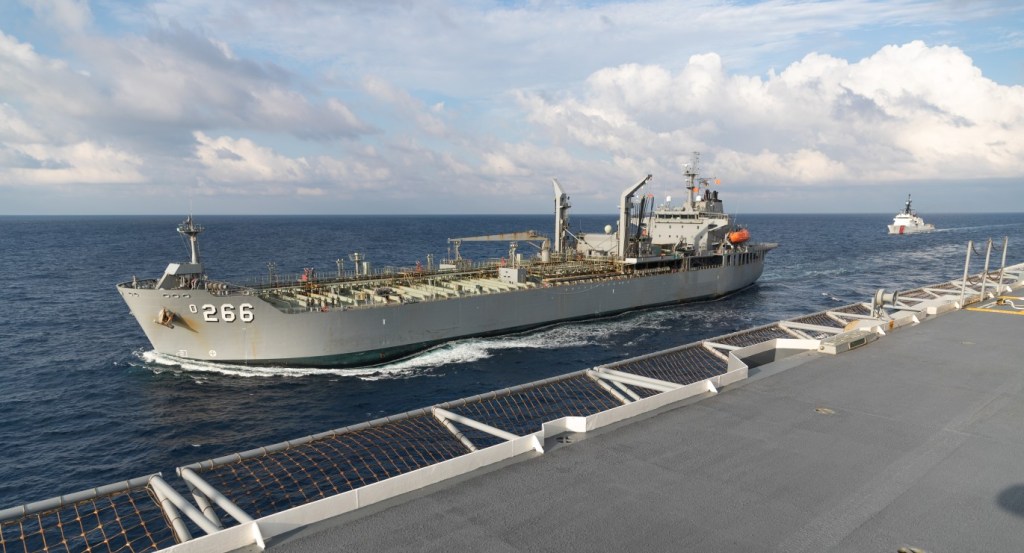 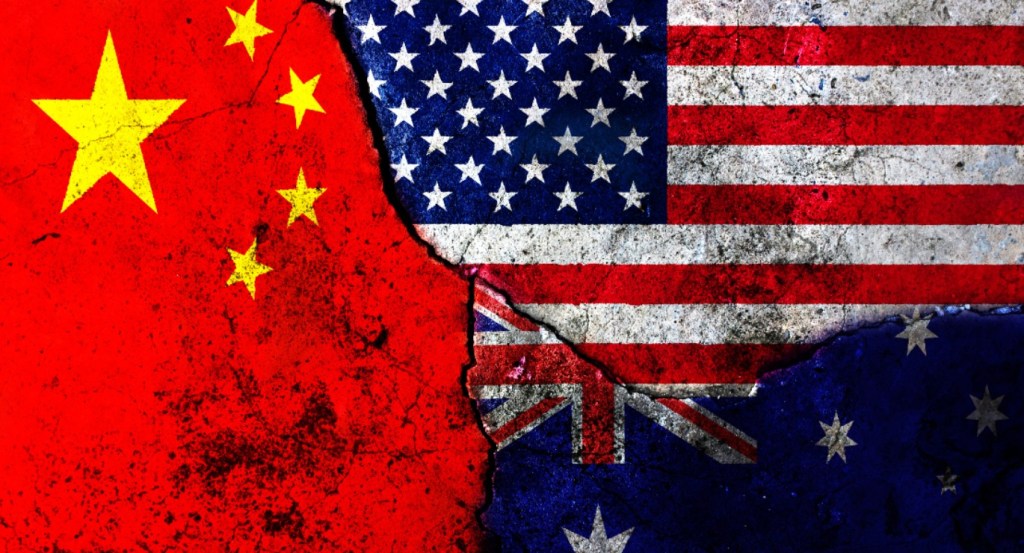 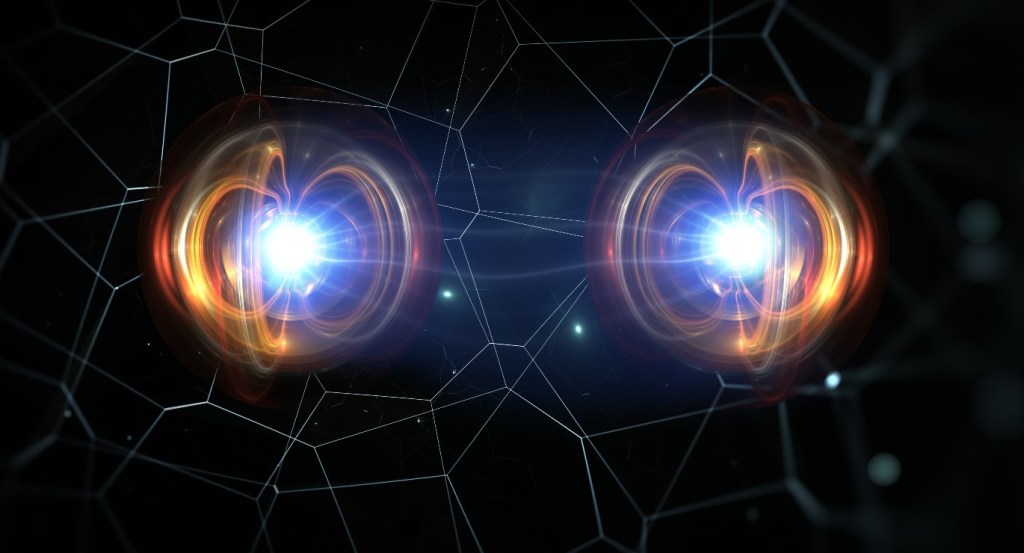 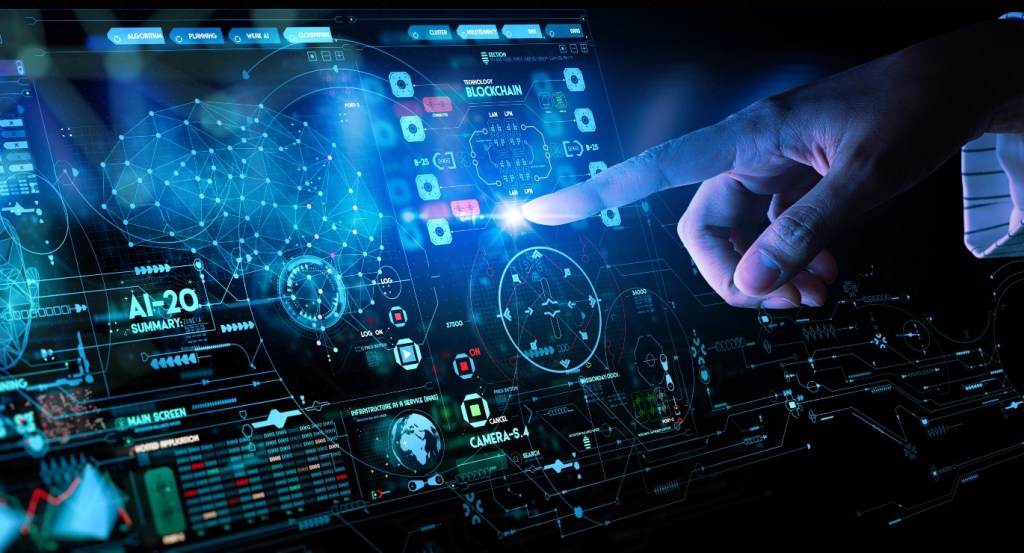 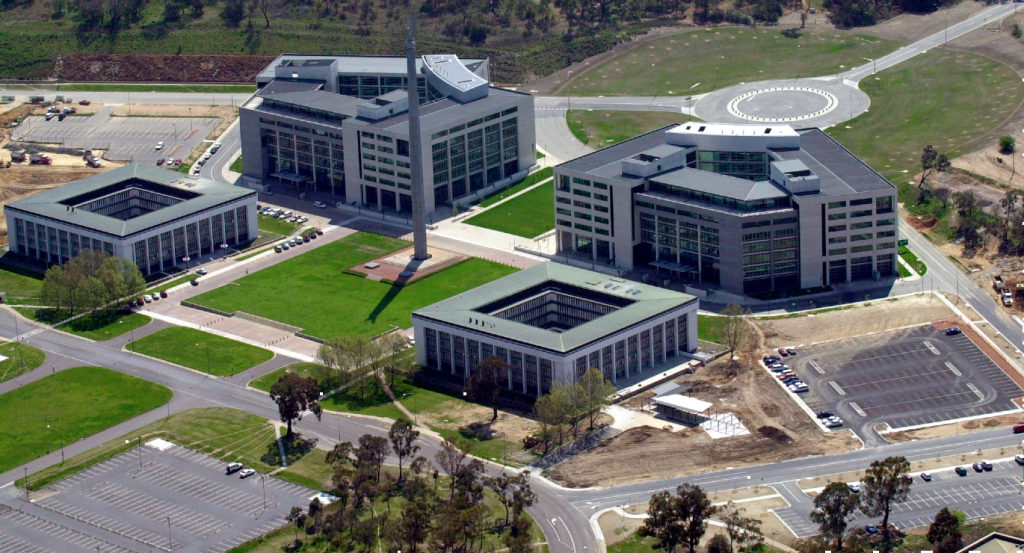 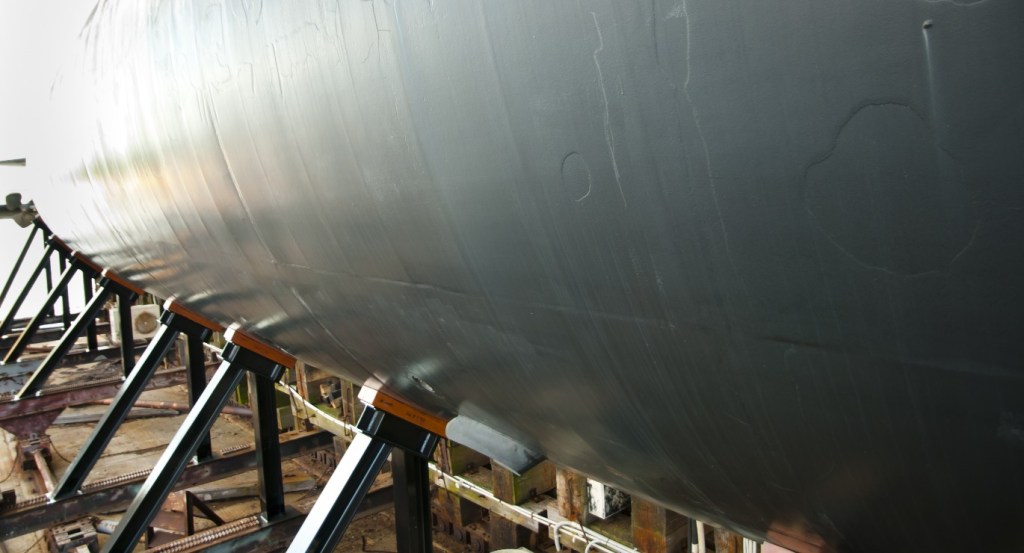 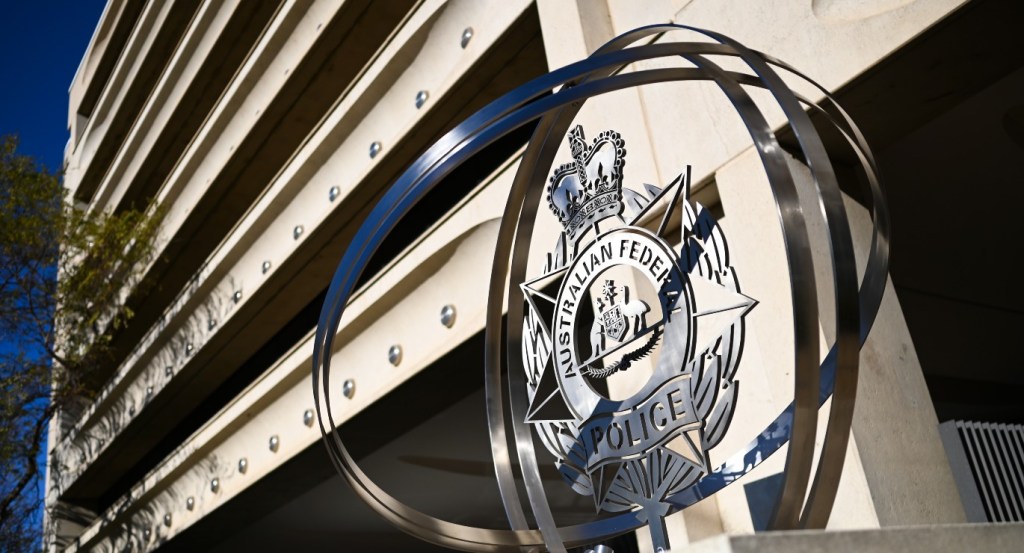 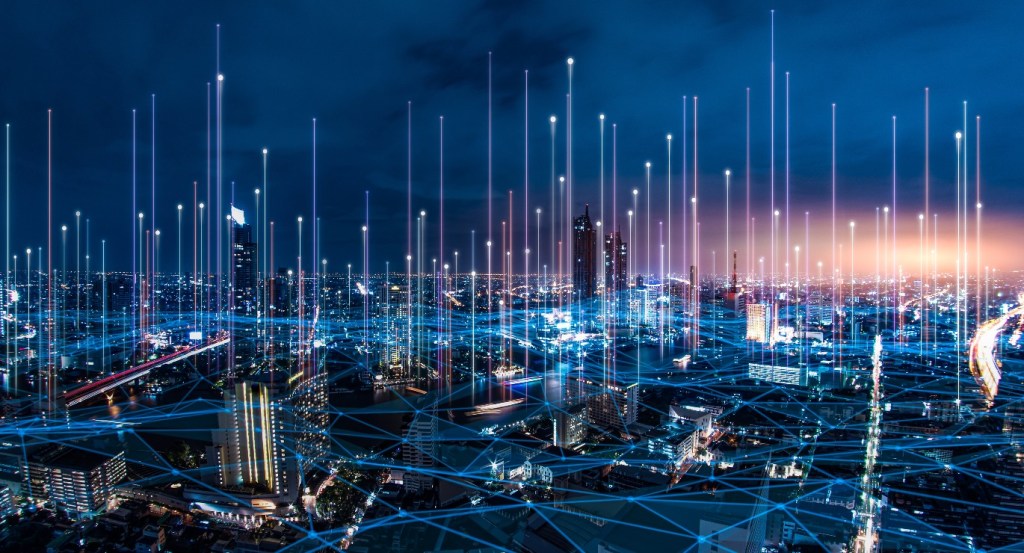