Australian strategic planners face a paradox. At a time when the Australian Defence Force can deploy more capability with more strategic weight than at any previous period in peace, it has increasingly complex challenges.  Even if our region is not immersed in a new ‘cold war’, it is experiencing a resurgence of great power competition playing out largely in the maritime domain. It is a competition Australia cannot ignore.

The alliance with the United States remains vital to Australia’s security strategy, a reality starkly demonstrated by the AUKUS agreement of last week. The ADF must continue to develop its capacity to interoperate with US forces. This will require maintaining very close links in key operational technologies to allow units to collaborate to achieve full awareness of the battlespace – and to deploy weapons based on targeting information provided by an allied unit. As the first non-US nation to deploy the Cooperative Engagement Capability, initially in our guided missile destroyers and soon in the WEDGETAIL aircraft, Australia is already well down this path. AUKUS will accelerate that progress in many other areas.

ANZUS and AUKUS, however, are not enough and interoperability is not all about the USA or the UK. Australia needs to assert its strategic interests independently. It must be seen to do so by regional nations that have ambivalent attitudes to the United States, however much they value America’s balancing presence in the Indo-Pacific. Our developing partnerships with India and Japan will be important, as will the recently strengthened defence ties with Indonesia. So will be careful management of our relationship with other nations. Old partners such as New Zealand cannot be neglected, nor – in this context – new ones such as South Korea.

The South China Sea will remain an arena of great strategic significance, not only because of the direct implications of any restrictions on international shipping or the activities of littoral states, but what China’s actions indicate about its wider strategic intentions and its willingness to coerce. Australia should continue its regular deployments of ships and aircraft, to demonstrate its interest in the security and stability of the region, and its own record of contributing to their maintenance. Every chance to work with friendly littoral states should be seized, as should opportunities to operate with other like-minded powers. The South China Sea must not become a closed sea.

As for the ADF, the new HOBART class guided missile destroyers, the modernised ANZAC class frigates, the revitalised COLLINS class submarines, and the growing force of P-8A POSEIDON maritime patrol aircraft, as well as the big amphibious ships and new replenishment vessels represent a formidable combination, even more formidable when operating in conjunction with the  E-7A WEDGETAIL aerial early warning aircraft,  and the RAAF’s fighter/strike aircraft and tanker force. But more is needed.

The ADF must develop greater offensive capability and have that capability more widely distributed. Although additional ships and aircraft would be useful, the pressing need is for longer range precision weapons in sufficient numbers to give any would-be aggressor pause for thought, not only for use at sea and from the air, but from the land as well. While there are some very promising new technologies, such as hypersonic missiles, there must be a balance between development work and in-service weapons. The announcements that accompanied the news of AUKUS reflected this approach, including as they did both immediate acquisitions of missiles and precision weapons and longer term research work. AUKUS itself, as a vehicle for closer cooperation in technology between the three partners, will be of enormous assistance in allowing Australia to exploit cutting edge innovations in a wide range of areas.

To allow the new weapons to operate at their full potential, additional long range, remote sensor systems will be necessary, as will secure communications. A future high intensity conflict will involve as many cyber-attacks on networks as missile strikes and other kinetic actions, so sensors and communications links will need to be protected and have inbuilt redundancies. Autonomous vehicles will be an increasingly important factor, although successfully operating them in a contested environment will present many challenges. Even now, electro-magnetic anti-drone defences are being developed and deployed which would render useless any ‘non-hardened’ commercial specification drones in their vicinity. Nevertheless, our future sea and air forces will inevitably be a combination of manned platforms operating unmanned units in increasing numbers. Drones will maintain battlespace awareness and go, whether as sensors or weapon carriers, into high-threat localities in which it would be too dangerous for manned platforms to venture.

The ADF cannot neglect its other likely requirements to project maritime power across Australia’s region of strategic interest. Not all such projection will involve high intensity conflict. Much will be benign, ranging from disaster relief to support of failing states. But that does not mean such operations will not be difficult and resource intensive, particularly for our land forces.  Even more calls on our capability will relate to maritime security, both in Australia’s own vast maritime zones and the wide reaches of the South Pacific. One of the biggest maritime tasks will be to provide surveillance of the fisheries that are so important for the Pacific Island Countries, as well as supporting them with the necessary enforcement efforts. Australia’s Pacific Patrol Boat program has helped give the PICs their own sovereign assets; the new Pacific Maritime Security Program is providing replacement craft with significantly more capability. Nevertheless, Australian units will need to supplement the PICs. The new ARAFURA class offshore patrol vessels will be critical to this, as will both maritime patrol aircraft and the ADF’s increasing fleet of autonomous surveillance vehicles. The long range MQ-4C TRITON unmanned aircraft will provide a vast increase in our maritime surveillance capability when the first enters service in 2024.

Cancellation of the conventional submarine project that Australia had embarked upon in 2016 in cooperation with France was no easy decision. To build such a large diesel electric submarine with the sensor and weapon package that went with it was always a high risk proposition. In the event, ballooning costs, developing delays, and continuing uncertainty as to whether key issues of national industrial participation could be resolved combined to make Australia decide not to throw good money after bad. Despite warnings, some in public, about Australia’s concerns, the French may have thought the project too big to fail, but it was not. Whether the Australian government could have handled the separation more gently remains moot, tangled up as it is with the secret negotiation of the much wider and even more significant AUKUS agreement and its exclusion of France and every other alliance member.

A nuclear powered boat always met the fundamental Australian operational requirements better than any conventional unit, but there had been serious obstacles to acquiring such a capability, not least because of popular aversion to nuclear power. But the deteriorating strategic situation had altered the agenda in other ways. By 2021, the strategic environment had changed to the point that the government assessed that there would be sufficient national support for a nuclear powered – but not nuclear armed – submarine as part of Australia’s defences. Furthermore, the United States and the United Kingdom were both now prepared to transfer nuclear technology, something the USA in particular had been loath to consider in previous years. One key point was that the latest designs of both nations do not require refuelling at any point during their operational lives – avoiding that complication for Australia.

The Australian government has accepted that a nuclear submarine program will cost even more than the conventional boats that have been cancelled. But many difficult decisions remain. Even if an Australian built submarine program remains the long term goal, the shorter term need for greater capability means that acquiring boats directly from the US – much more likely – or the UK will have to be considered. This could include both leasing second hand boats and/or ordering units from the current production lines. None of this will be cheap, however, and not much of the money will be spent in Australia until local production commences.

The frigate acquisition program which remains is almost as ambitious as the original submarine effort. In part motivated by government’s desire to reconstitute Australia’s industrial base and promote a shipbuilding industry that is indefinitely sustainable, there are emerging tensions.  The difficulties of adopting the leading edge technologies planned for the Hunter class while at the same time meeting the current strategic imperatives for additional capability are increasingly apparent. Defence will need to find ways of rapidly fixing the design problems which have emerged.

So much remains uncertain. Even increasing suspicions of China’s long term intentions may not be enough to convince a taxation-averse electorate that defence funding must continue to increase. In this regard, both the nuclear submarine project and the overall national shipbuilding project remain a serious concern. Not only does a host of current problems require resolution, but that resolution must ensure confidence in the way ahead – and soon. 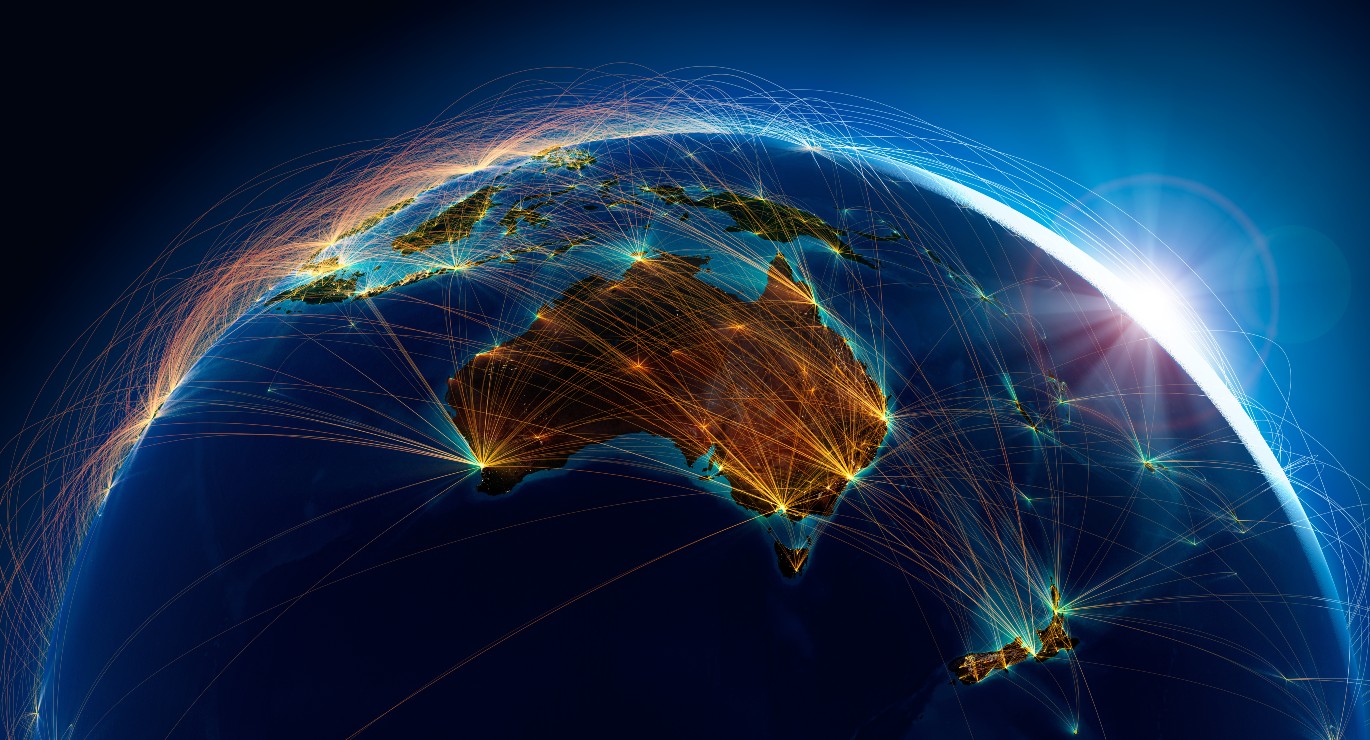 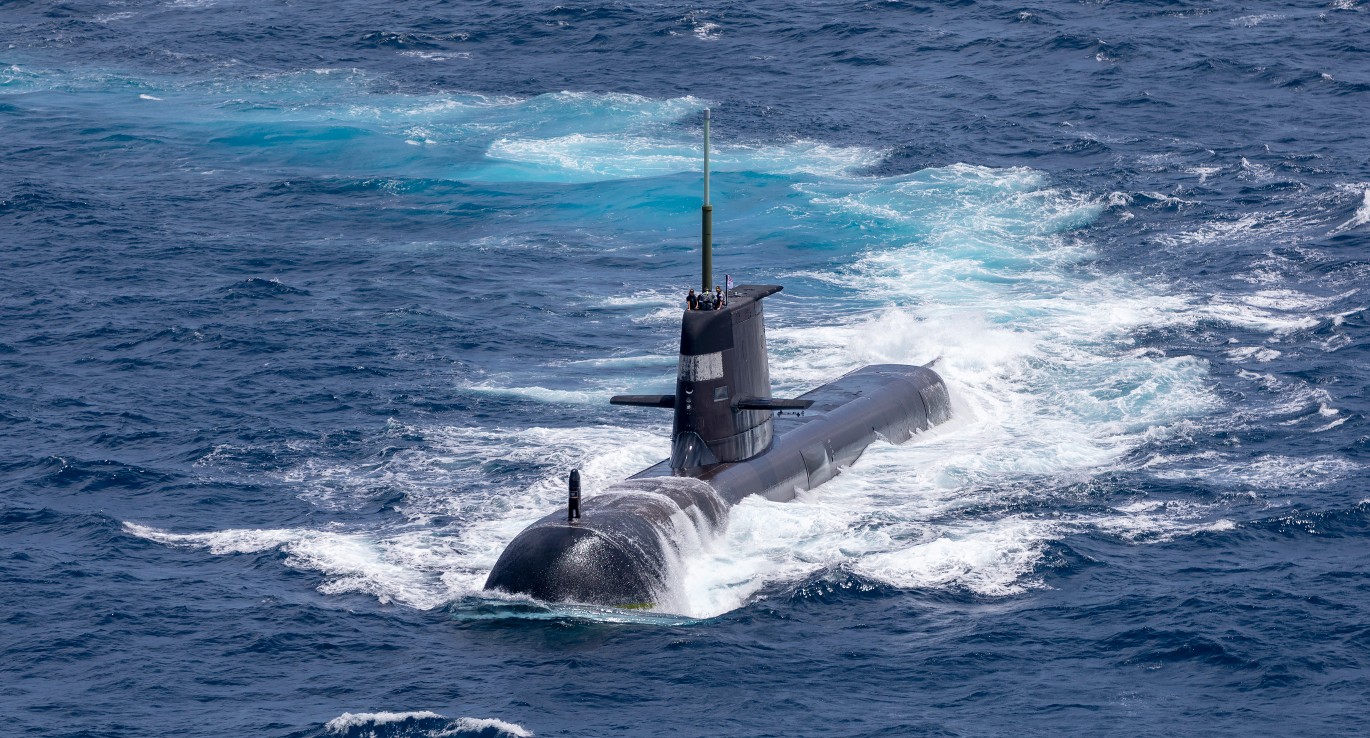 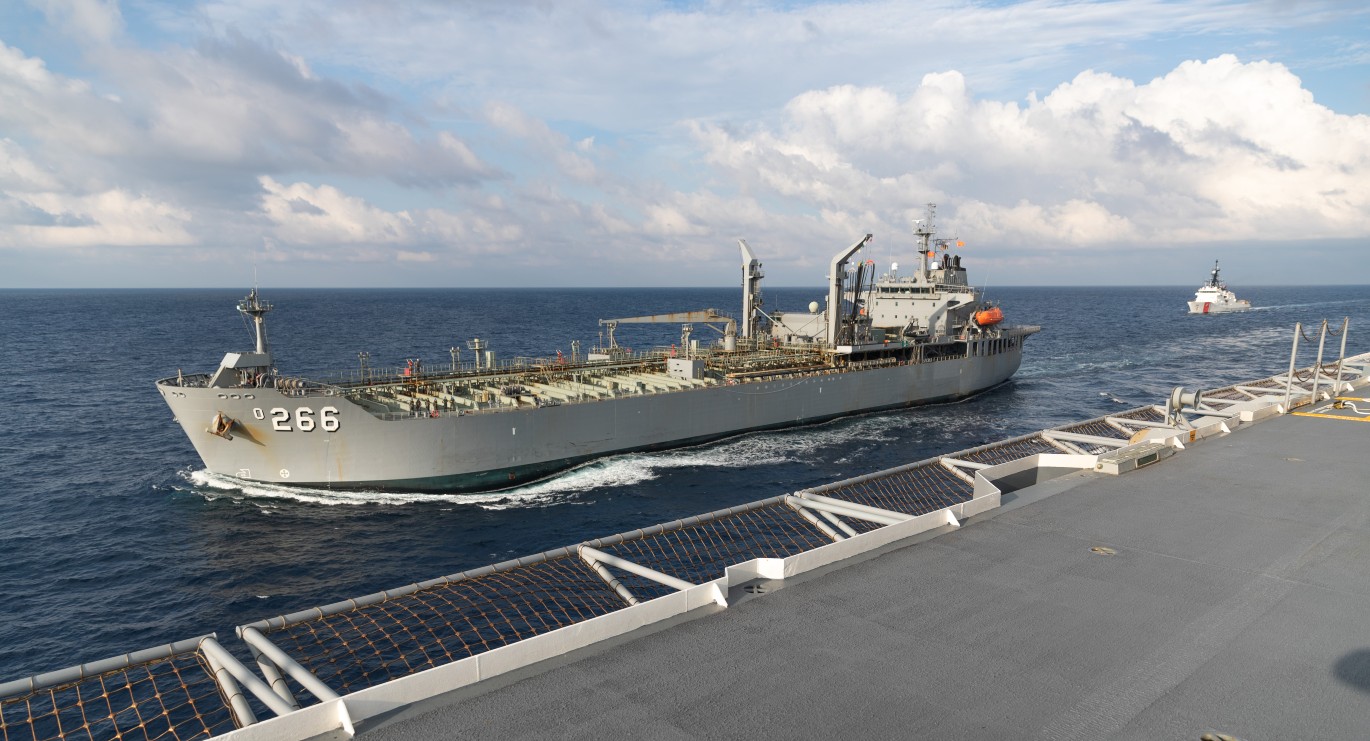 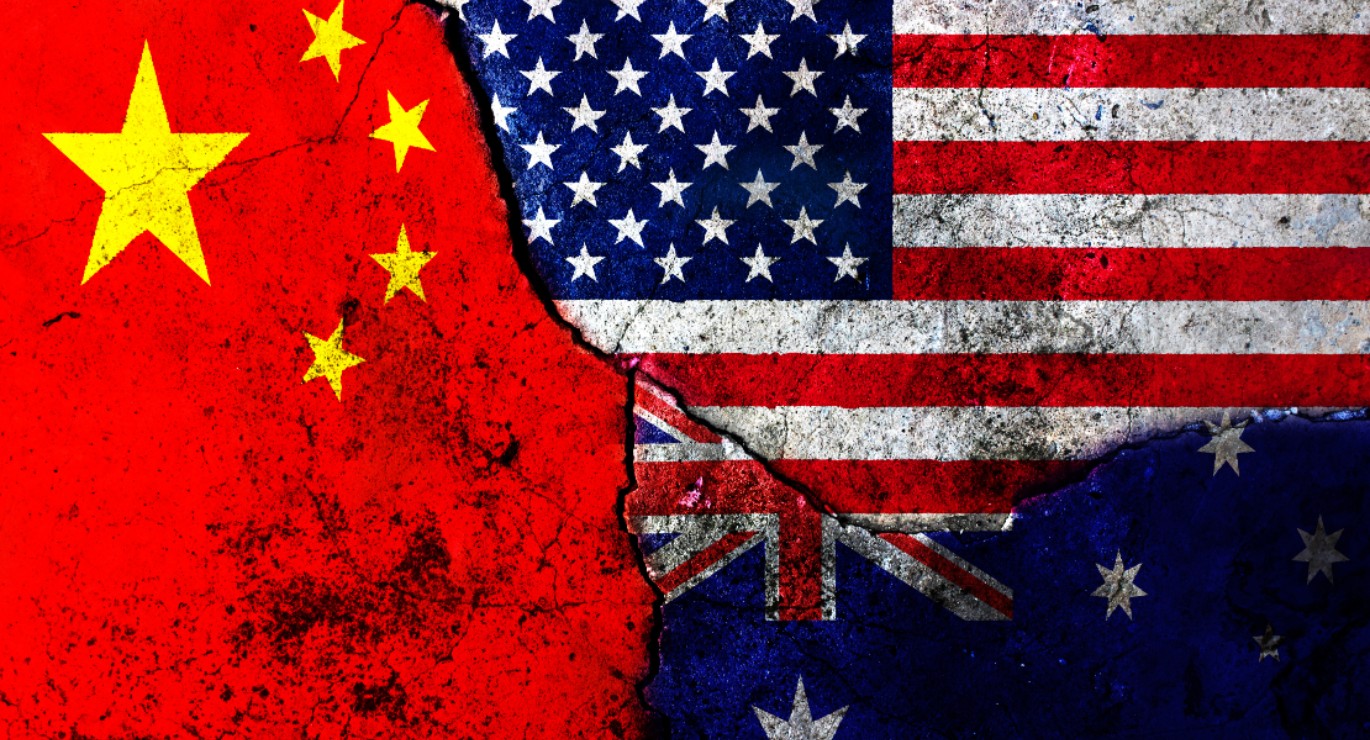 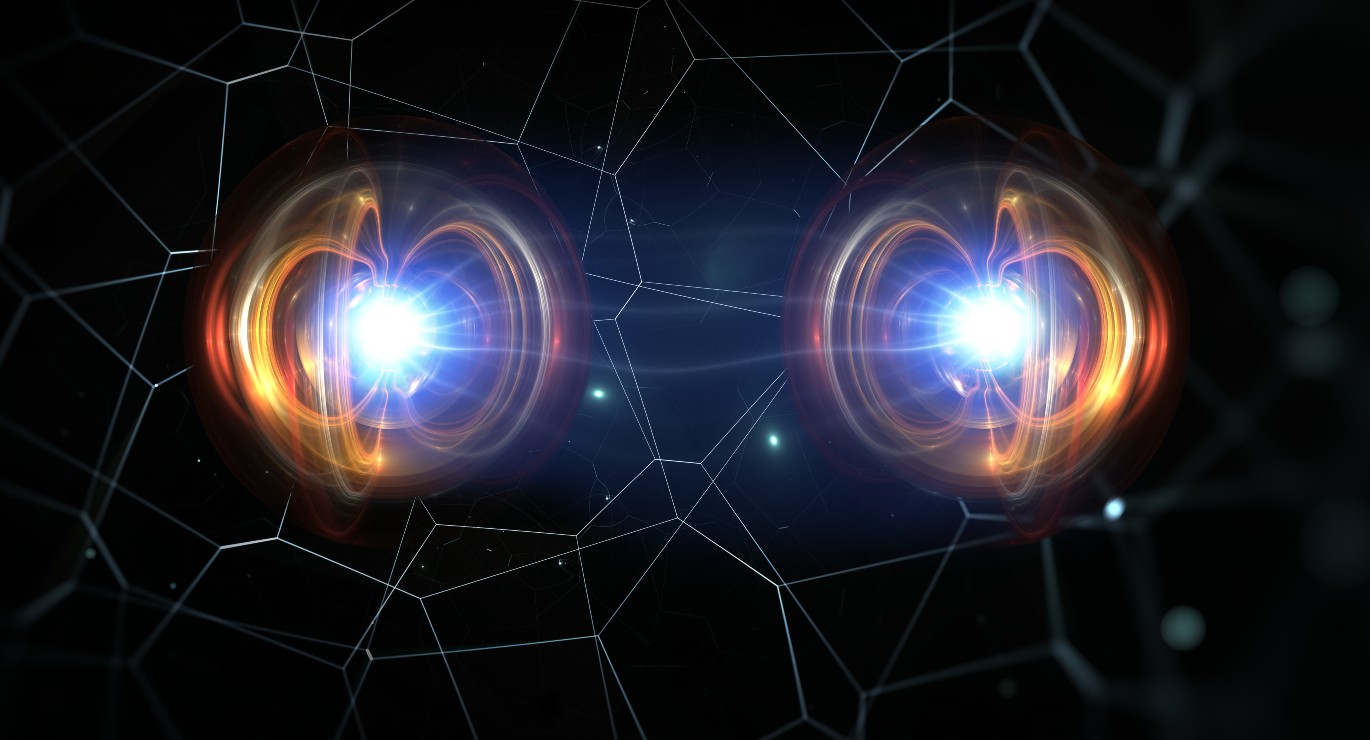 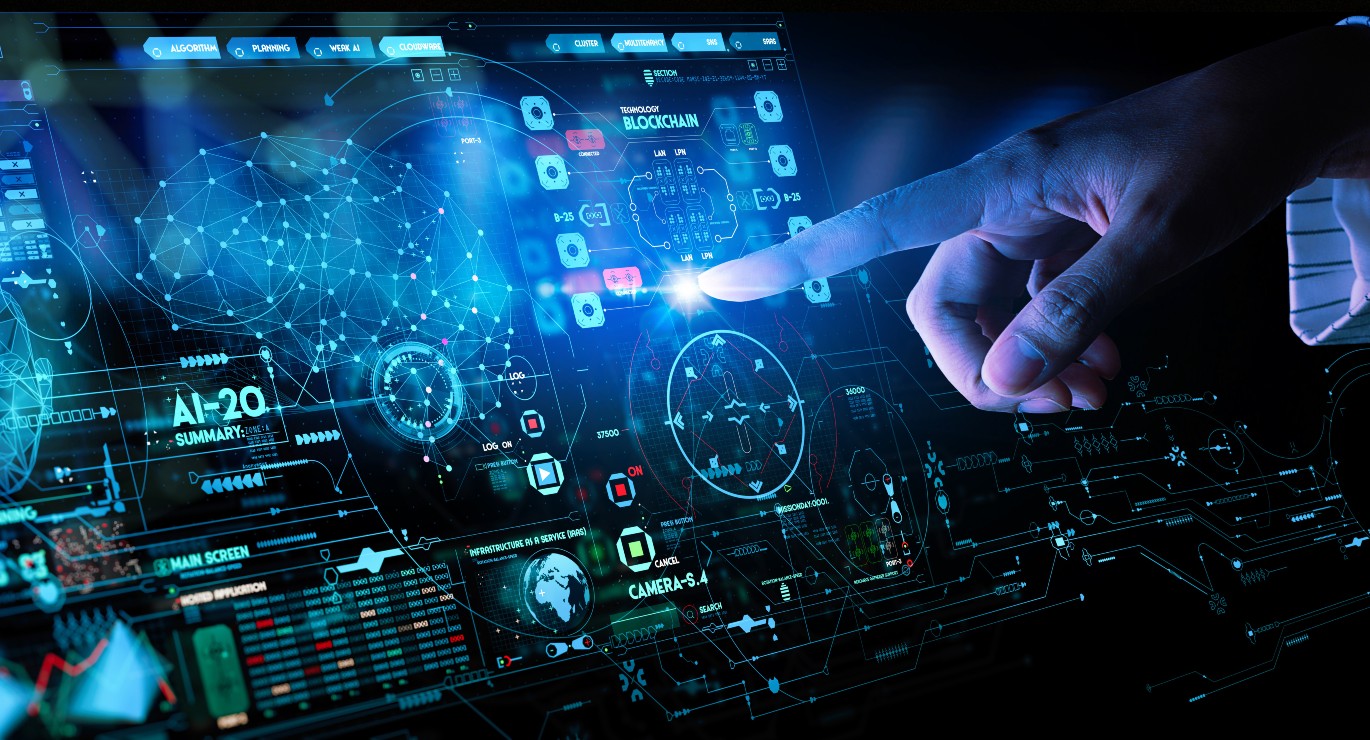 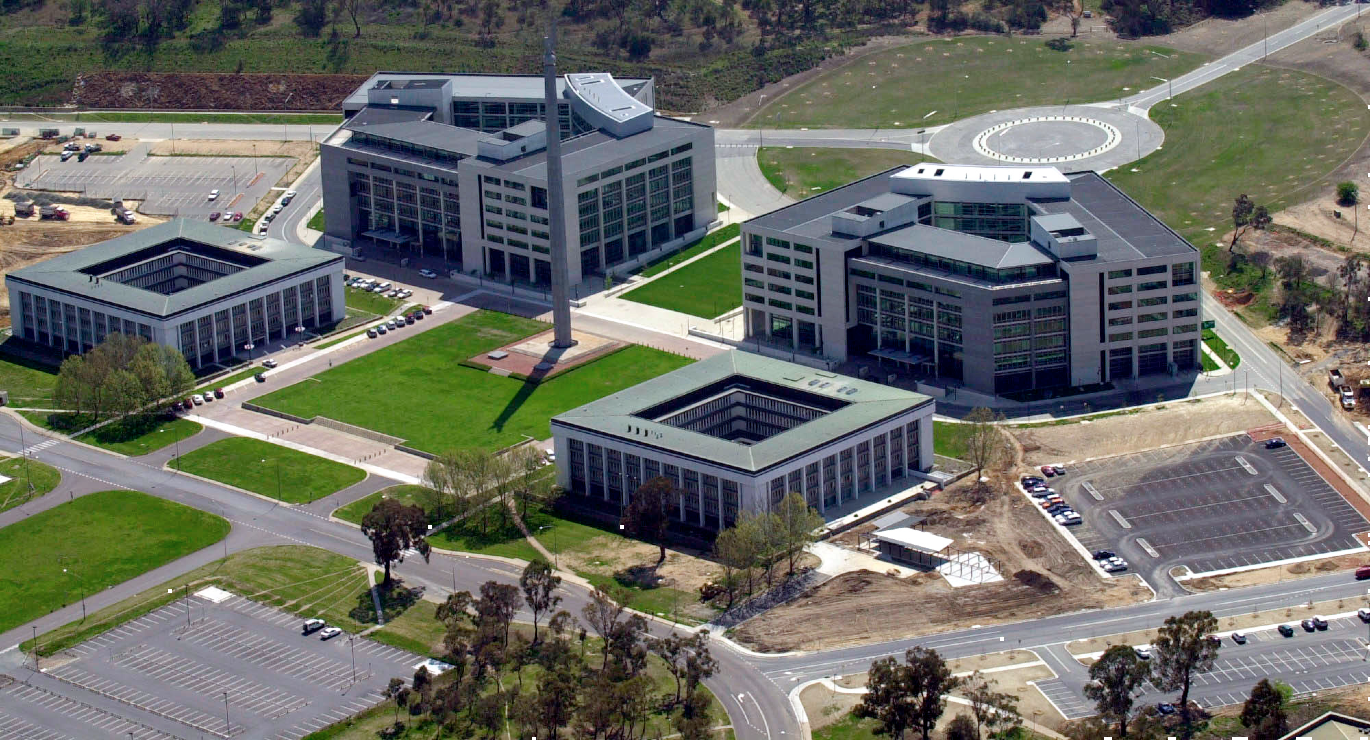 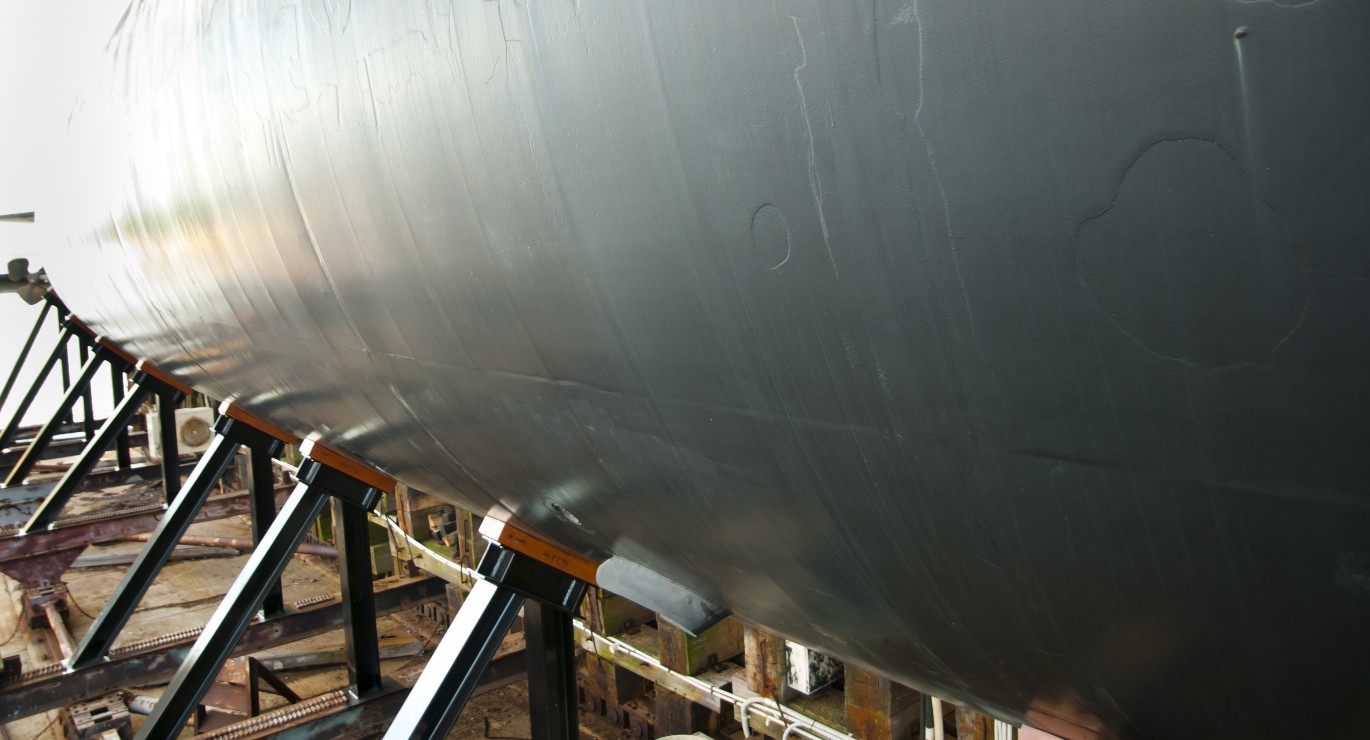 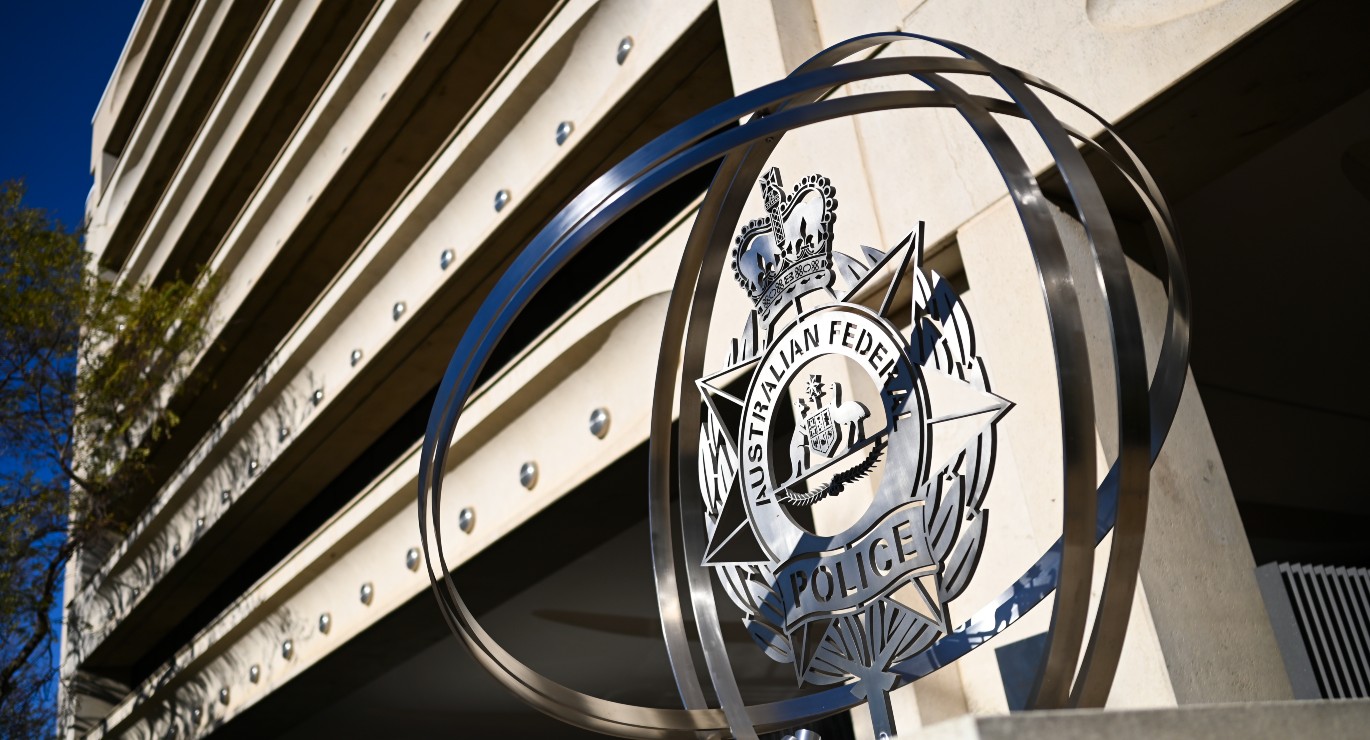 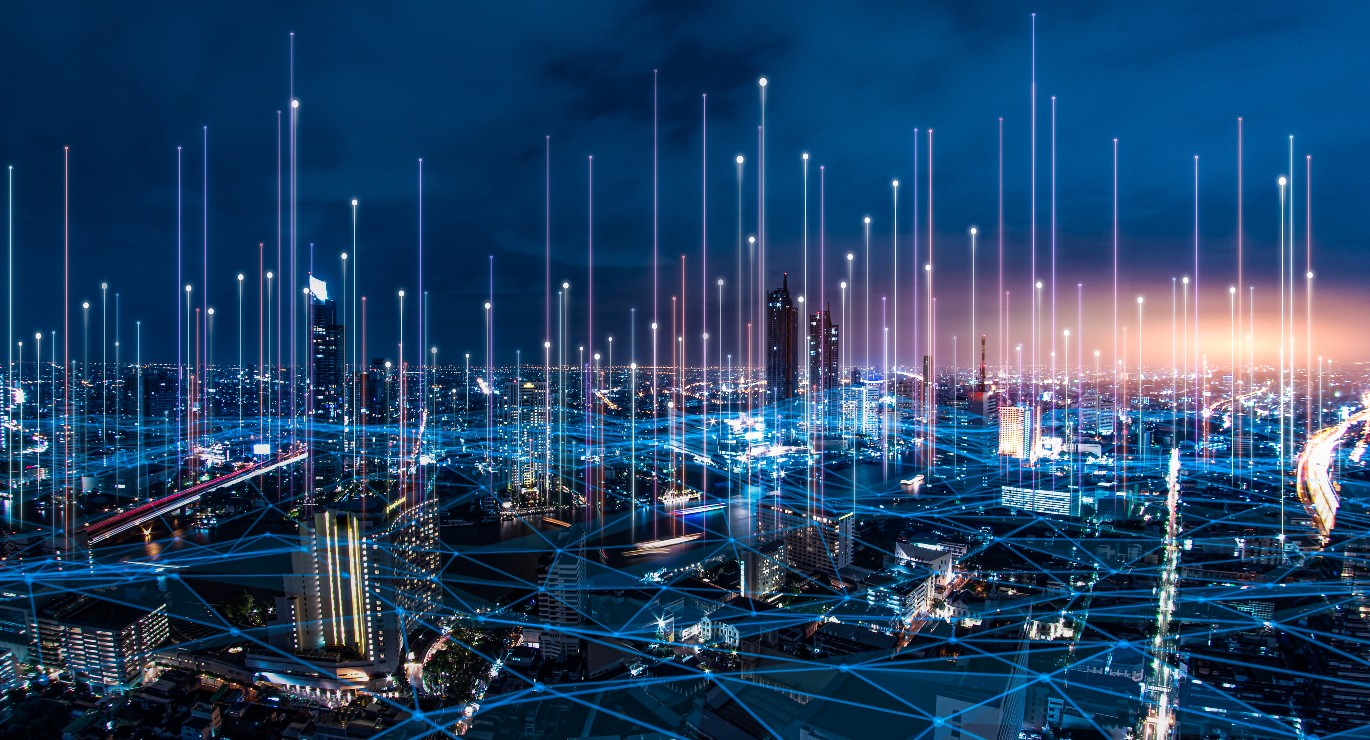