The pandemic has forced many people out of their jobs. Others have been asked to reassess their career. Some roles have simply ceased to exist. A recent report from the Australian Bureau of Statistics revealed that 636,000 employees intend to change jobs within the next year. Research conducted by Microsoft found that an incredible 40% of the global workforce were considering leaving their positions this year.

Some don’t have the luxury of deciding their next move, with 281,200 jobs disappearing from June to September 2021 – the most recent period of enforced lockdowns.

However, one thing many of the unemployed and those switching jobs have in common is the need to upskill and retrain to stay relevant in the current labour market and prepare for the jobs of the future.

“The pandemic has been a circuit-breaker for people rethinking their careers or assessing their next move, and it appears many are happy to retrain and take micro-courses and online university courses to rescale and upskill,” says Anders Sörman-Nilsson, a global futurist and the founder of strategy think tank Thinque.

“I think people are becoming aware that you don’t have to go back to university and do an MBA part-time. There are these ‘nano-learning’ moments throughout your career, which has been enabled by the rise of online platforms like Thinkific, Khan Academy and even YouTube.

“Thanks to online learning, no matter where in the world you are, you’ve got access to the greatest professors in the world. It’s all there at our fingertips, and it has become easier than ever to upskill and reskill.”

Generational shifts within the labour market and fluctuating levels of digital literacy also require close attention when it comes to training and upskilling.

“What we’re going to see is the digitally literate generation who understands the current digital landscape and those who do not,” Sörman-Nilsson says. “Potentially, there’s going to be a bit of a digital divide between the digital immigrants and the digital natives.

“If you add the rise of artificial intelligence and some work becoming digitised and outsourced to robots, you have even more of a need for adequate employee-training programs. There could be scenarios like a universal basic income emerging, which will potentially be expensive for governments, where you have people who haven’t pivoted or reskilled.

“Whether it funds or jointly funds reskilling, it’s going to be critical for the government to encourage not just job creation but ensure people have the necessary skills.”

Regarding investment in training and upskilling, the federal government has funded the National Careers Institute (NCI) to provide resources and support for job seekers, with the NCI’s ‘Your Career’ website providing information to assist those looking for new roles.

“The Morrison government has partnered with state and territory governments to establish a $2 billion JobTrainer Fund,” says Stuart Robert, the federal minister for employment, workforce, skills, small and family business. “This initial investment will provide around 300,000 additional training places that are free or low fee in areas of identified skills need such as health, aged and disability care, IT and trades for job seekers and young people, including school leavers.”

It’s worth noting that although the federal government provides funding to states and territories, it doesn’t make decisions about (or directly fund) public or private vocational education and training providers. It’s up to state and territory governments to run their own training systems and decide how much funding is allocated to providers.

Launched in June 2021, the National Skills Commission’s Skills Priority List provides a detailed view of shortages, as well as the future demand for nearly 800 occupations across Australia. Nationally, shortages were identified in 153 occupations (19% of those assessed), with the most common being in the ‘technicians and trades workers’ occupation group.

The government’s investment in the skills sector also includes a focus on digital-technology workers, with an estimated extra 156,000 people needed in that sector in Australia by 2025.

Robert says the government has set up a Digital Skills Organisation pilot to explore how to make vocational education and training more responsive to employers and industry. “The Digital SO works closely with employers, peak bodies, governments and training providers to test elements of a new digital-skills-development model,” he says.

“The government is also providing $10.7 million for a Digital Skills Cadetship Trial to support innovative cadetship pilot projects for digital careers and increase the number of Australians with digital skills and capabilities.”

Jobs are likely to be an important battleground at the next federal election. During his budget reply speech in May, opposition leader Anthony Albanese spoke about his plans to boost local manufacturing and skills. As well as a National Rail Manufacturing Plan and a Defence Industry Development Strategy, he wants to create an Australian Skills Guarantee that ensures one in 10 jobs on federal infrastructure projects go to apprentices or trainees.

In 2019, Albanese pledged that a Labor government would establish Jobs and Skills Australia, which he says would be a partnership of businesses, governments, unions and education providers “to drive real outcomes”. 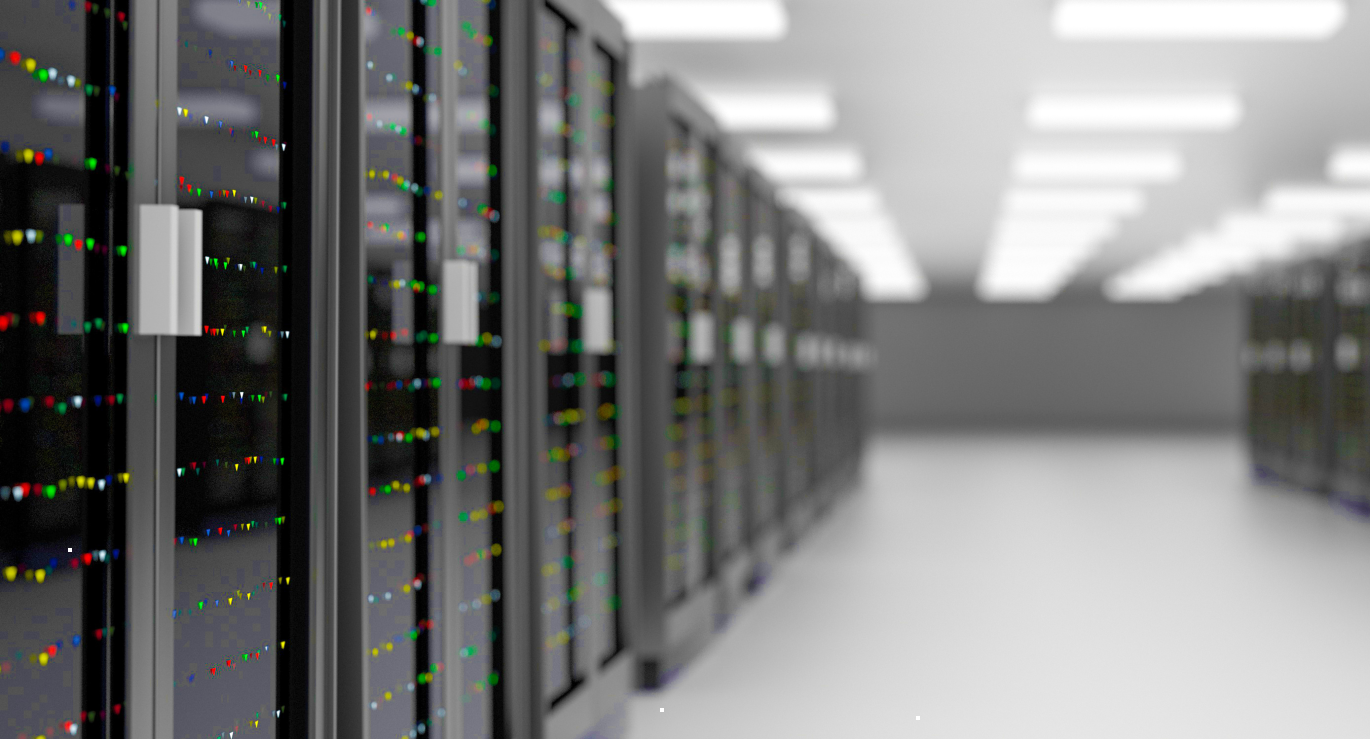 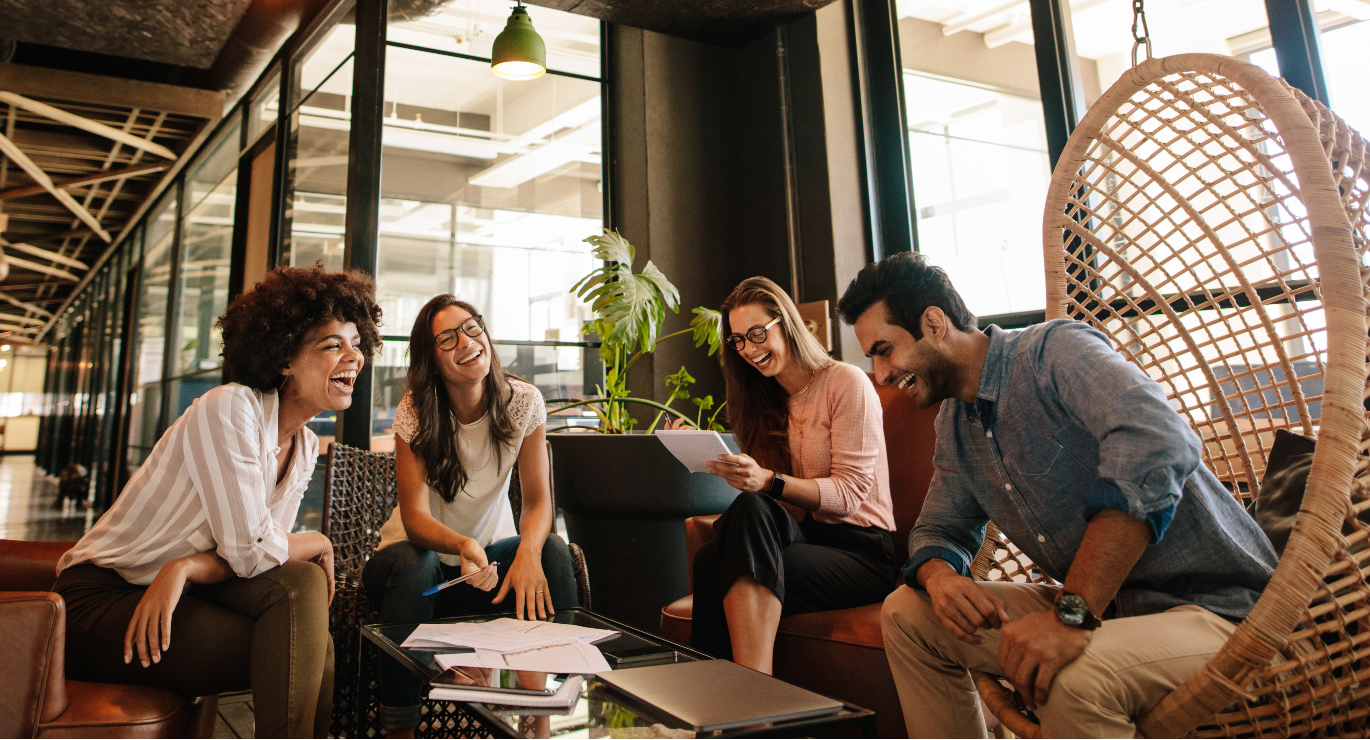 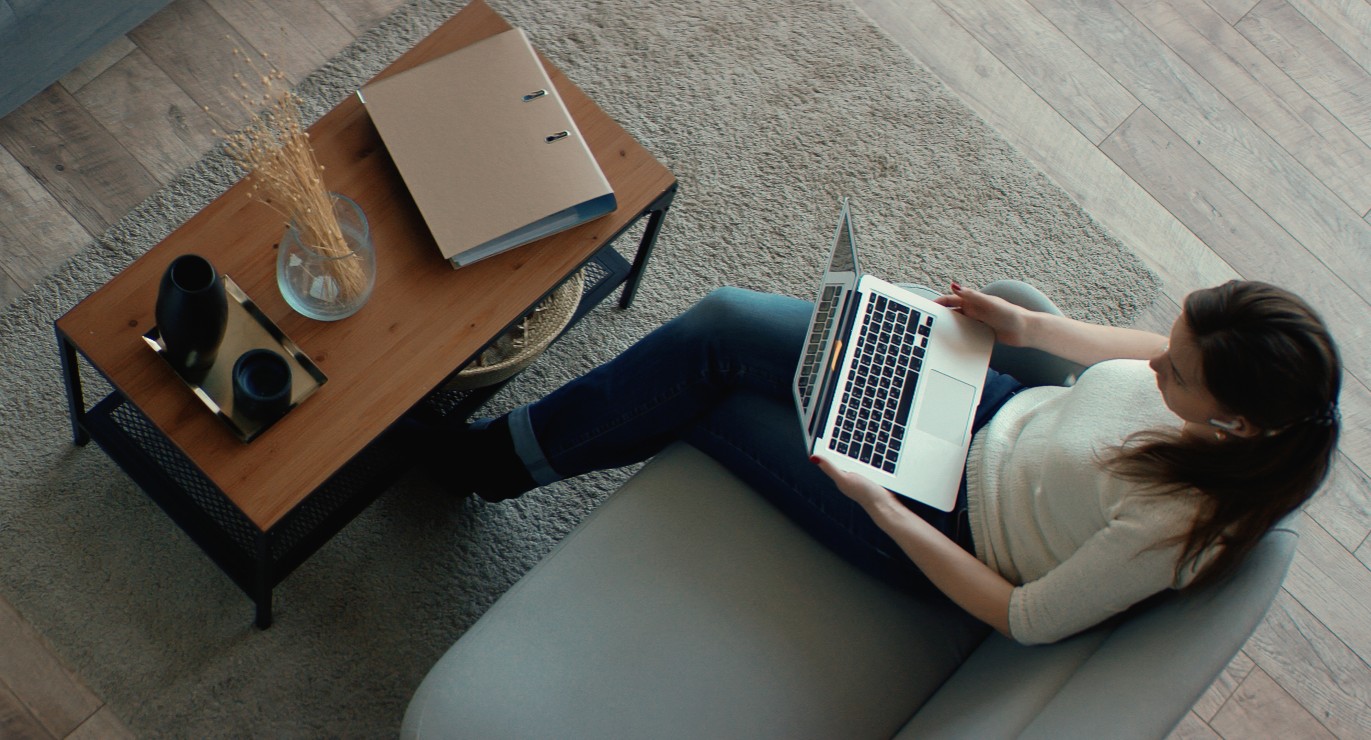 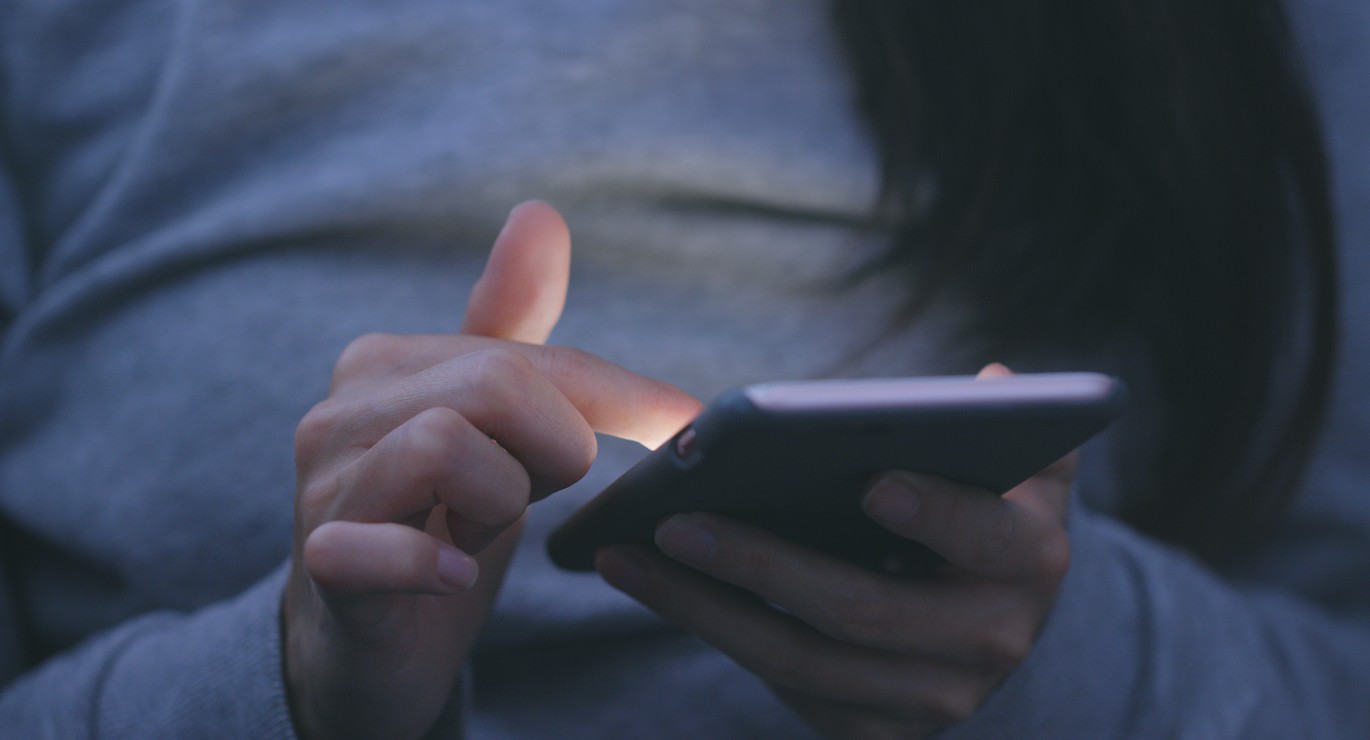 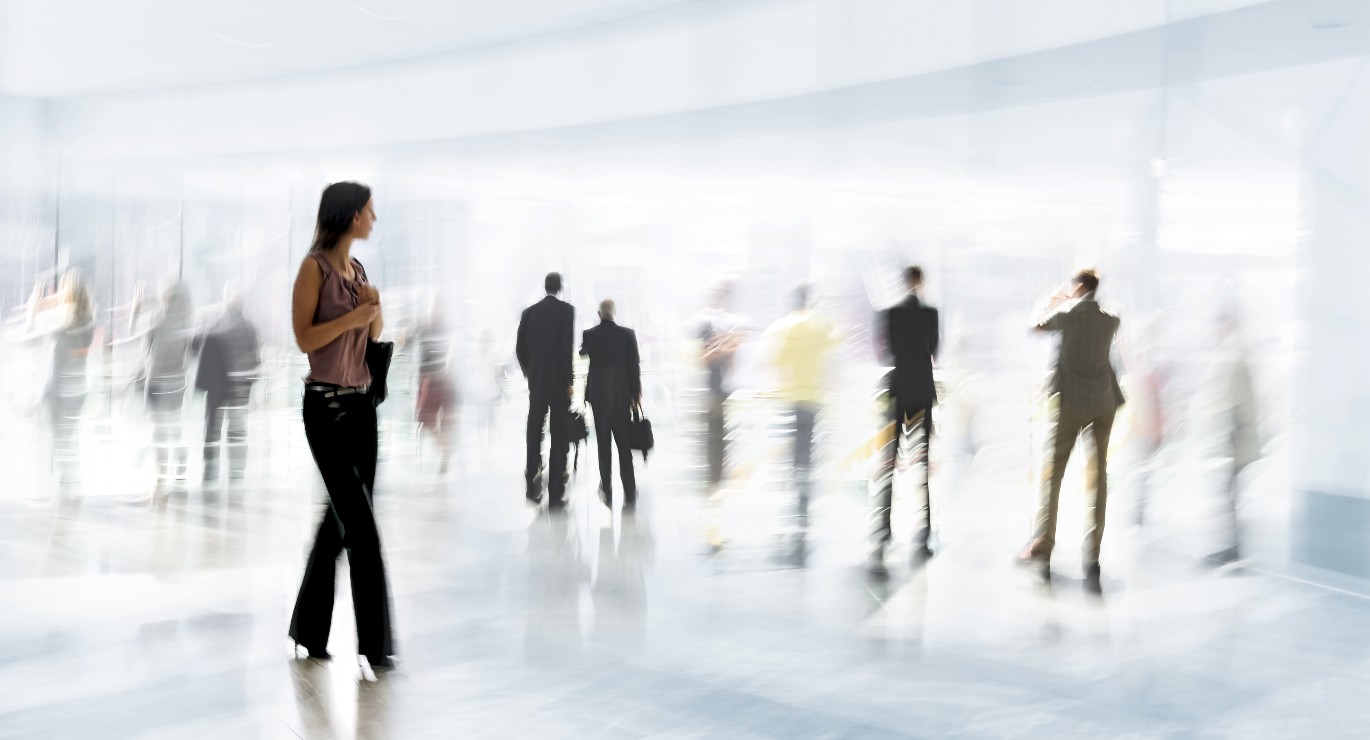 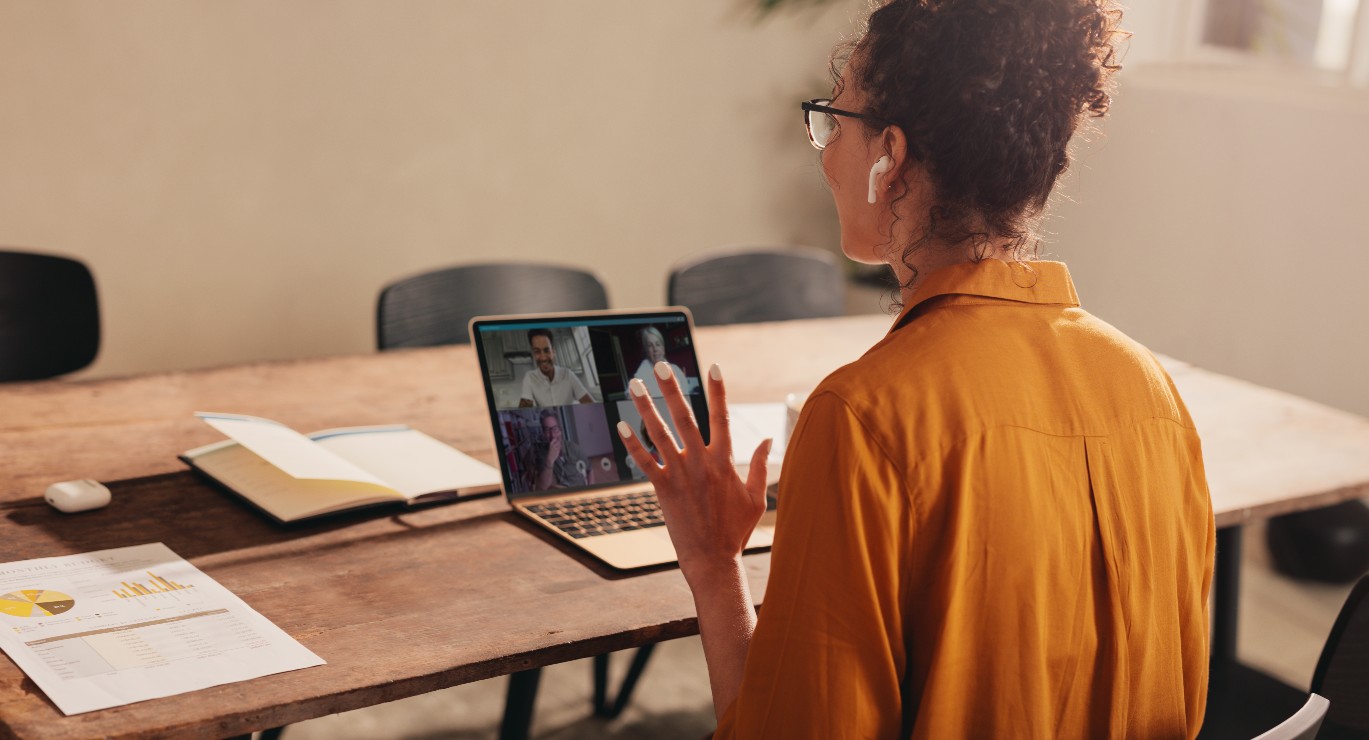 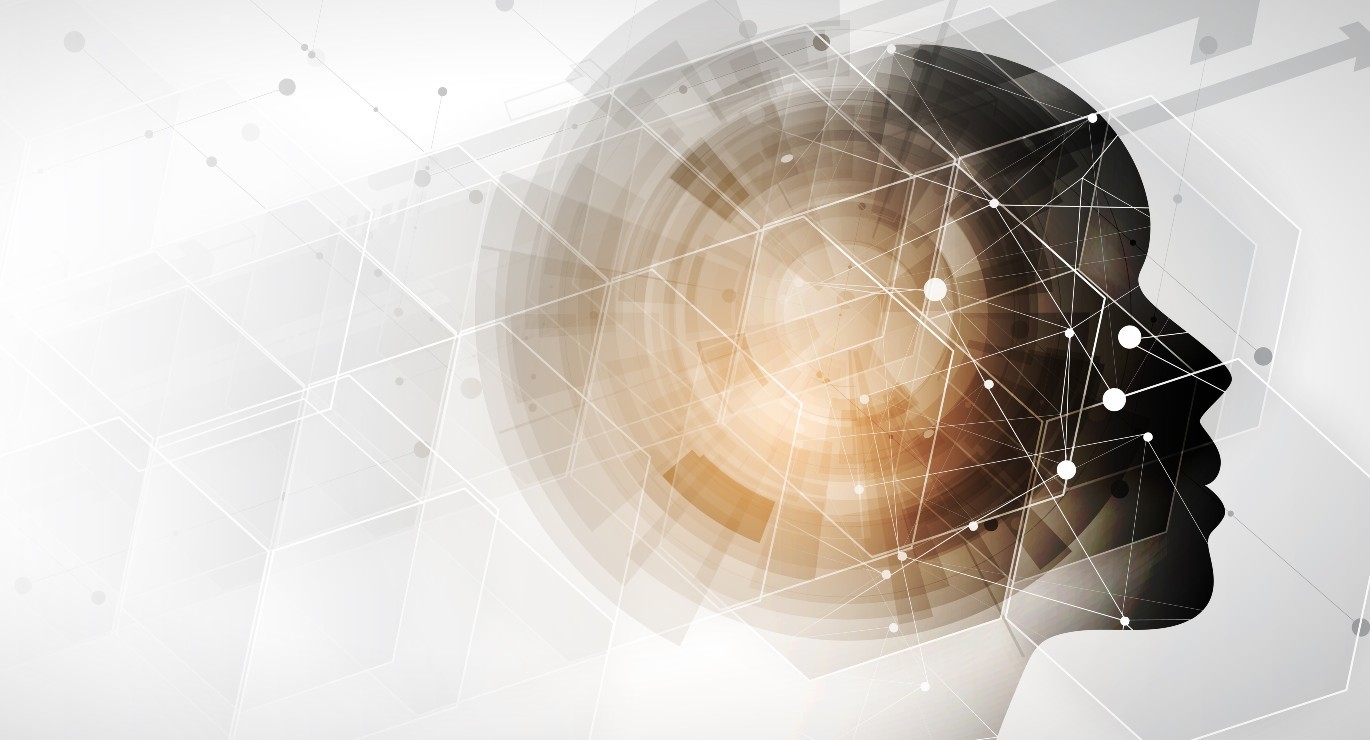 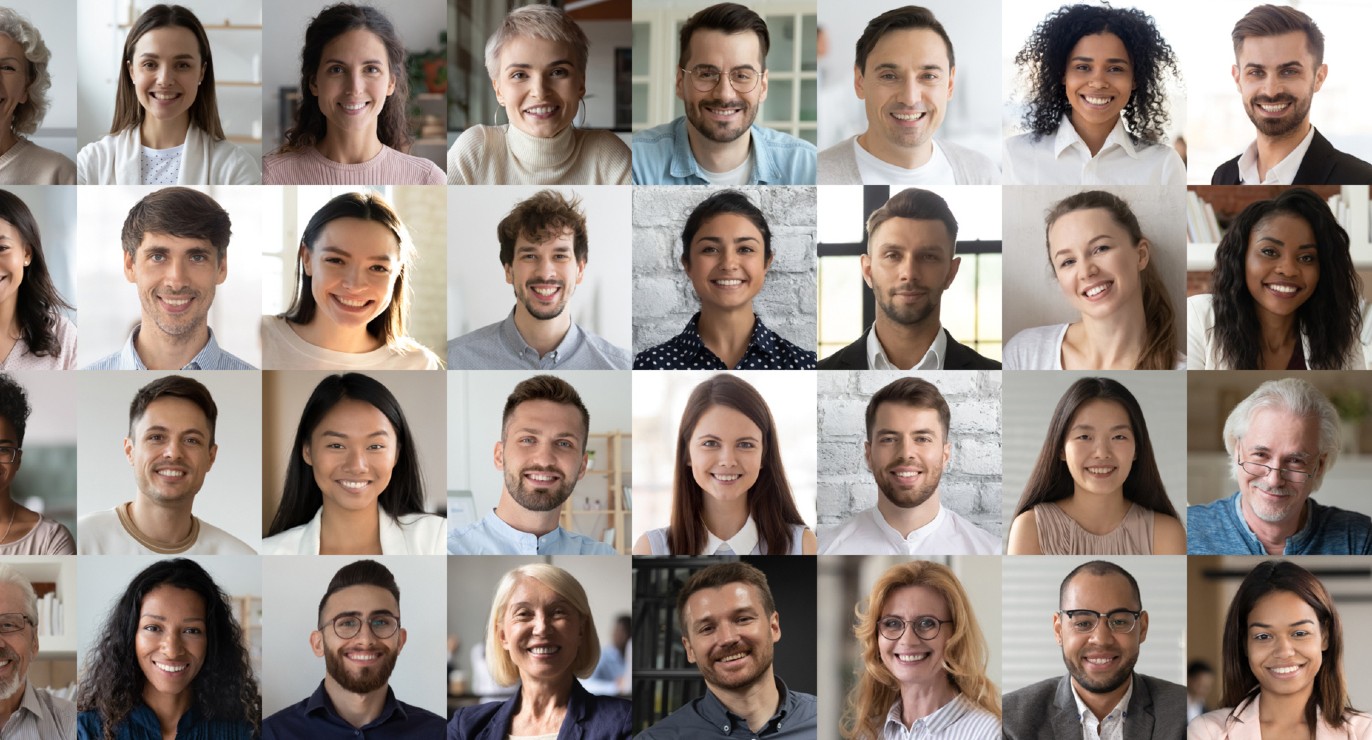 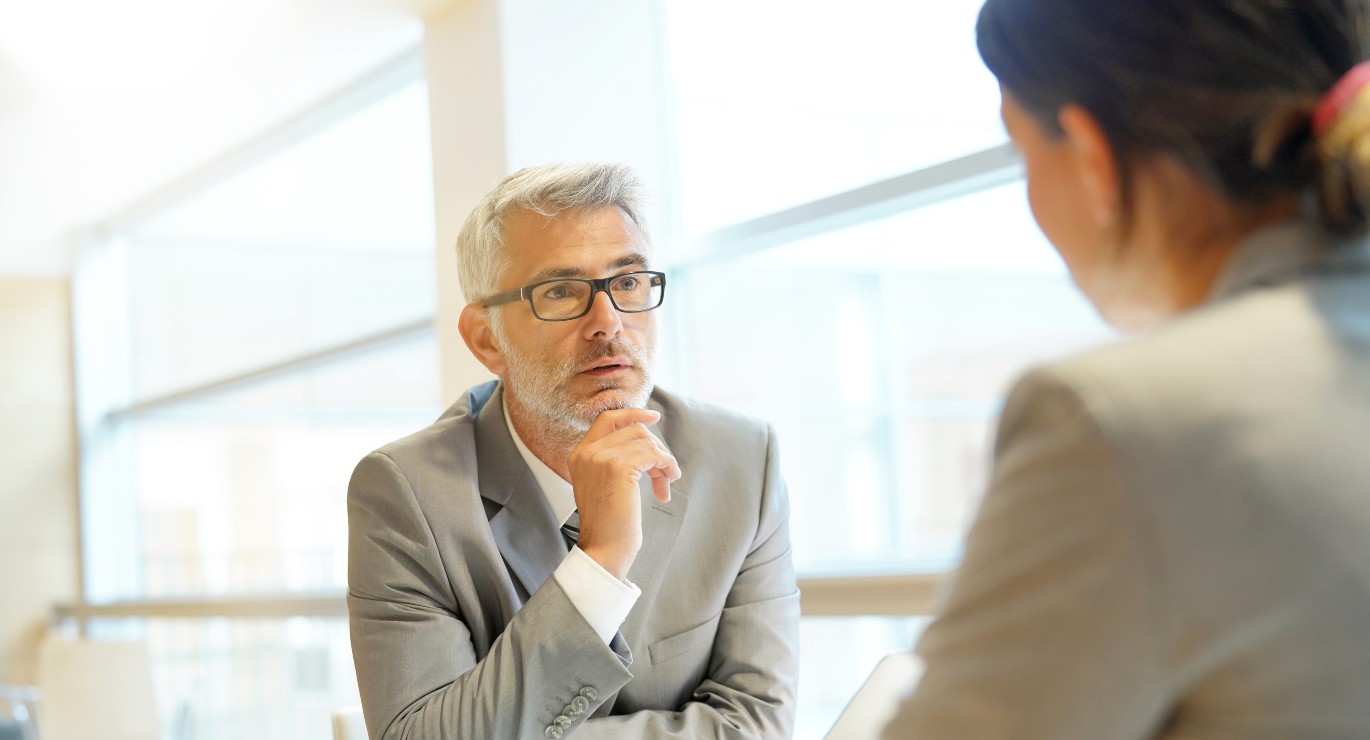 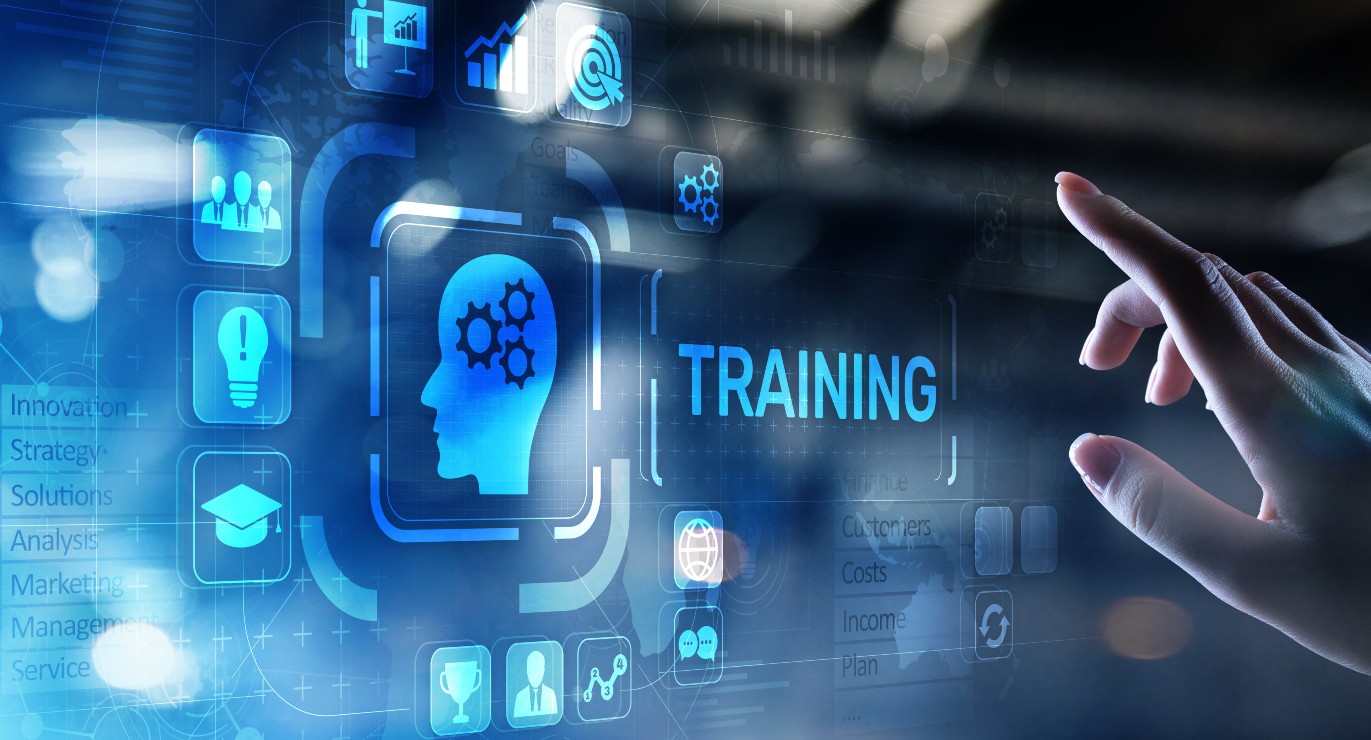