Last year, ISPT achieved carbon neutral certification for corporate offices and the base building operations of its 100 per cent owned and operated properties. But the certification, awarded by the Australian Government-backed Climate Active program, is just one chapter in an unfolding story.

“We’ve invested in one of Australia’s most ambitious solar PV programs, struck deals for offsite solar that passes savings onto our customers, and established an industry-first offsetting program that creates jobs and opportunities in Indigenous communities.”

With buildings responsible for around a quarter of Australia’s emissions, ISPT set its sights on carbon neutrality back in 2018.

“It took us two years to frame up our co-benefit model in financial, social and environmental terms before we proceeded to certification. We wanted to create a very clear investment proposition for our investors, our tenant customers, our people and our communities.”
ISPT is now working towards net zero emissions by 2025, and the pathway towards that goal is inspiring and instructive.

The first stage of emissions elimination is to get your own house in order – and that means improving the efficiency of heating, cooling, lighting and more. “We started our energy efficiency program more than 15 years ago and since 2014 have reduced the energy intensity of our portfolio by 42 per cent,” Maynard explains.

ISPT also embarked on a large-scale solar PV rollout in 2016. By the end of 2019 rooftop solar panels on 24 properties generate enough clean energy to power 2,150 homes for a year. More than 4,600 tonnes of carbon dioxide have been eliminated from the atmosphere each year, the equivalent to burning nearly 2,300 tonnes of coal.

What’s more, the electricity cost savings from the solar rollout, which amounts to around $1.6 million each year, shared with ISPT’s tenant customers, reducing their operational costs and helping them save on their bottom line.

By the end of 2022, 47 buildings across ISPT’s portfolio will be reaping the benefits of solar power. Embedded networks established at each building also allow ISPT to take on the role of energy retailer, negotiating better energy deals and passing the savings on to tenant customers.

Maynard’s team is also investigating new technologies, such as battery storage. “In total, we expect to be saving $4.5 million a year, while helping our customers meet their own carbon reduction or net zero targets,” she says.

The solar PV rollout also means ISPT is future proofing its buildings. Maynard points to “irrefutable” evidence of the ‘value premium’ of green buildings, which research from MIT’s Real Estate Innovation Lab suggests is up to 36.5%. “We don’t just invest in property. We are growing the retirement savings of more than 50% of working Australians.”

Some large buildings, like shopping centres and industrial facilities, have massive roofs that make them perfect solar soakers. But office buildings, especially tall, slender towers, don’t always have enough roof space for onsite solar to cover all their electricity needs. This makes offsite solar a central pillar in the property industry’s sustainability strategy.

ISPT has established power purchase agreements, or PPAs, with two wind farms: Yaloak South in Victoria and Bodangora in New South Wales. “What this means is that anyone working in one of our Canberra buildings, for example, can turn the lights on knowing the energy source is not only renewable, but it’s also helping create jobs and opportunities in regional areas,” Maynard says.

One recent piece of research from the University of Technology Sydney and the Clean Energy Council estimates renewable energy projects could create 45,000 new jobs by 2035, three-quarters of those in regional and rural Australia, she adds.

Aside from the jobs, the money that pours into local communities is significant. The Bodangora Wind Farm, which is near Dubbo, allocates a minimum of $50,000 of community funding each year – and will do so until at least 2044.

By combining energy efficiency measures with onsite and offsite renewables, ISPT has eliminated around 75% of the emissions it generates in its portfolio – and the remainder of those emissions are being wiped out by Australia’s largest local offsetting program. “When we set out on our carbon neutral journey we were absolutely clear that our investments must be made in Australia and be connected with Indigenous communities,” Maynard notes.

Seven separate projects are rebuilding Australia’s biodiversity and supporting people in Indigenous communities. The types of projects include savannah burning, which applies Indigenous land management practices through fire stick farming to reduce the risk of devastating bushfires like those seen during the recent Black Summer bushfires.

“By burning off ground level growth, we protect the carbon in old growth forests, as well as the lives and livelihoods of Australians in bushfire-prone areas,” Maynard adds.

This is another huge opportunity for Australia. The Australian Carbon Farming Industry Roadmap, created by the Carbon Market Institute, estimates Australia can eliminate up to 480 megatonnes of carbon equivalent, deliver up to $24 billion in revenue from carbon farming projects and create as many as 21,000 jobs by 2030.

“ISPT is committed to becoming a net positive producer of carbon, which means we’ll be able to pass even more benefits on to our customers,” Maynard says.

“Achieving carbon neutral status is testament to this commitment and 15 years of hard work and perseverance by ISPT’s team and board. But carbon neutral is just the beginning. Our commitment is for the long term, but we’re showing that strong dedication to climate action can start delivering benefits today.” 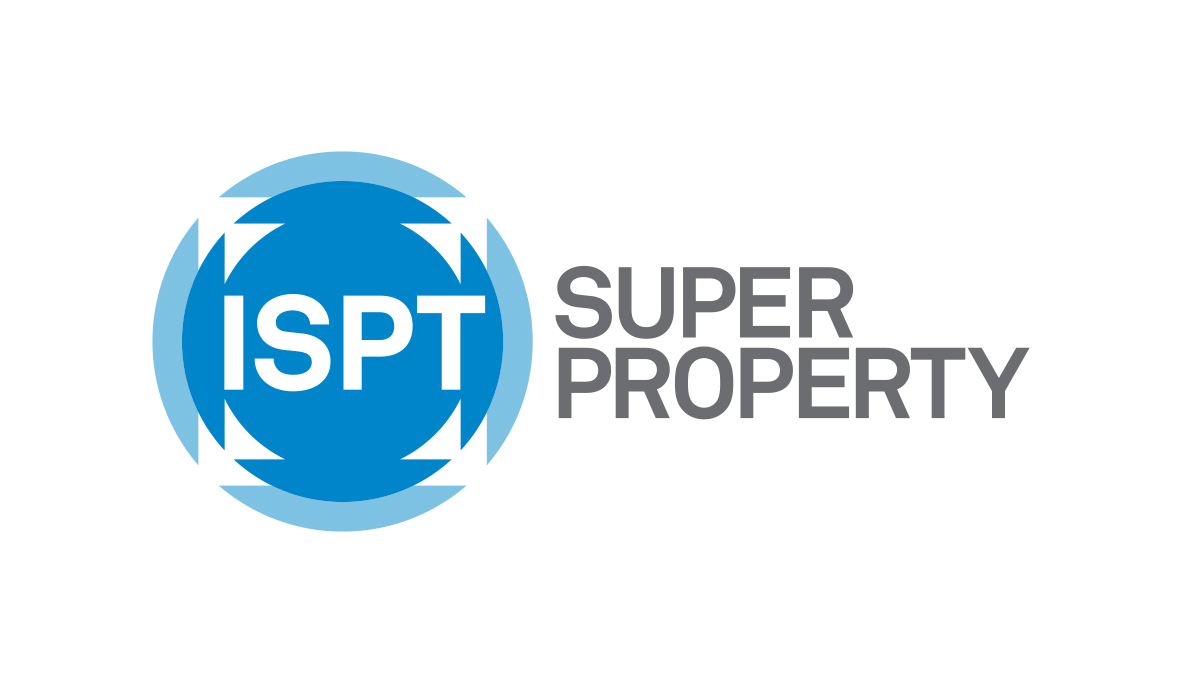 ISPT is committed to creating growth for people and places through property. ISPT’s $19 billion portfolio invests in and develops commercial, retail, logistics, warehousing and residential property in Australia. For over 25 years our properties have been meaningful places for the retailers, companies, government departments and communities that use them. We generate returns for our Investors, which are some of Australia’s largest industry superannuation funds, and ultimately the 50%+ of working Australians who have their retirement savings invested in property through us.