Effective management of New Zealand’s public sector relies on a mixed model that recognises the need for autonomy in decision-making as well as alignment across the public sector, according to the authors of a new essay on the efficient and effective operation of government.

The duo instead said in a chapter to be published in a book called Policy-making under pressure: Rethinking the policy process in Aotearoa New Zealand that a more fluid approach is required.

“Total decentralisation and total centralisation have been tried and failed – both in living memory. From 1912 to 1988 New Zealand operated a centralised bureaucratic system that was slow, unresponsive and less innovative than was needed to meet the problems of that time,” the authors state. 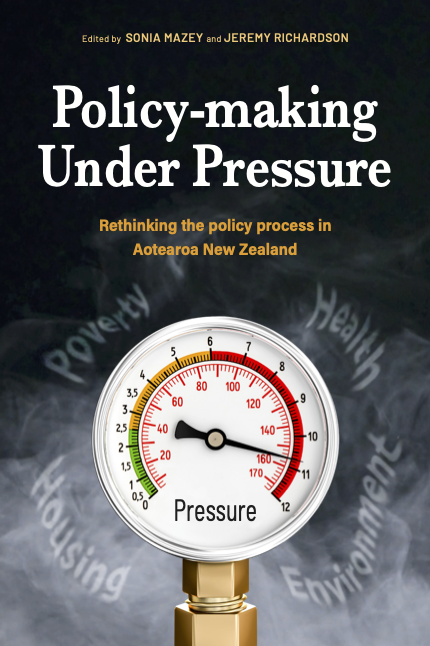 “From 1988 New Zealand went further than other countries in removing centralised rules and instead relied on single-point accountability for delivering outputs.”

These approaches to administration in the Land of the Long White Cloud resulted in public service fragmentation, but such fragmentation can be avoided if there is a way of ensuring that people believe they are working on the same team towards a unified objective.

“Evidence from social psychology suggests that individuals who believe they are on the same team are better able to work together, share resources and cooperate. One lesson we can take from the Covid-19 response is that it is difficult to plan for every contingency, but you can plan to work together,” Hughes and Scott state.

“By investing in relationships and building the sense of being on a unified team, the public service is better positioned to respond to any new crisis.”

The authors note that New Zealand’s public service has been characterised by cultures built around individual departments and that people identified with the silo in which they worked.

“We can instead build a more unified, more flexible and more collaborative public service by highlighting what we have in common – namely, our shared purpose, principles, values and spirit of service, all of which have been enshrined in the Public Service Act,” Hughes and Scott state.

“Now all public service leaders have the challenge of using these symbols to communicate a shared identity and a sense of being part of one single team.”

Changing the way a public service operates requires a change in the way in which the competencies of the managers needed to change culture and New Zealand, according to Hughes and Scott, has found a way of outlining what it expects of public service leaders.

“In 2017 we revised the leadership competencies that the New Zealand public service looks for in its leaders,” Hughes and Scott said.

“The chief executives collectively agreed to adopt a leadership success profile that described key competencies needed to work in a high-autonomy and high-alignment environment: leading with influence, and leading through and with others.”