It’s time to put down the tools and pick up a book or two to help make it through the summer holidays.

Here are four of my picks for books to enjoy while you’re making Christmas dinner, picking up wrapping paper, loading the car, mowing the lawn, cleaning the house, and otherwise generally relaxing.

I have selected two fiction books and two non-fiction.

First to the fiction. 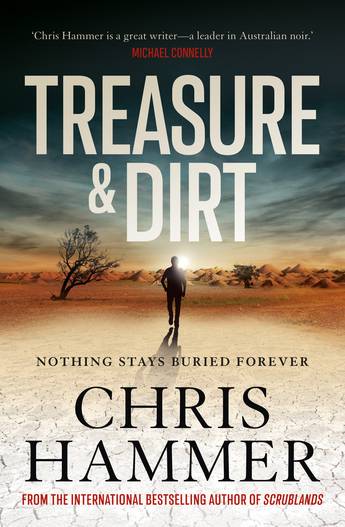 Hammer is an outstanding crime writer. We found that out with his international bestseller Scrublands. Following that magnificent read and the two sequels Silver and Trust, this Canberra-based author’s latest offering is a completely standalone story with new characters and plotlines.

He does return to what he writes about best though – bush noir. That is to say, outback crime, small-town drama and horrific murder.

Set in the fictional mining town Finnigans Gap, the plot is centred on solving the mystery of an opal miner found crucified in his own mine.

So we’re talking opal thieves, religious fanatics, entitled billionaires, and tough detectives. All the elements you want in a good crime read.

Hammer’s novels are always page-turners and this one is no exception.

At almost 500 pages, Treasure & Dirt is so riveting it will seem like a book half its size. 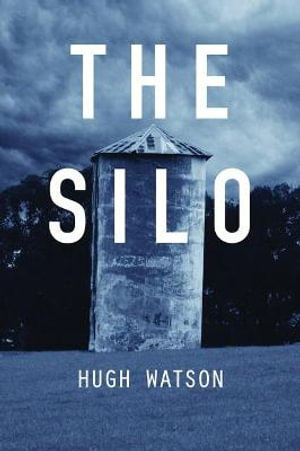 A book that actually is half the size but also a ripping page-turner is Hugh Watson’s second novel, The Silo. Another bush noir read, full of unspeakable crimes in small-town Australia, there is a lot of politics in this one – most notably National Party politics.

The lead character is the most awful of people, yet he keeps getting away with every evil thing he does as he builds his own empire. The question is, will he keep getting away with things as he becomes increasingly emboldened by his own successes.

This has all the elements of a great read. It flows, it’s not complicated, and every page increases the reader’s yearning for revenge and resolution. The perfect mix.

Australia & the Pacific – A History

Academic and historian Ian Hoskins is another author with a beautiful command of the English language.

Australia & the Pacific is a tome, but one that is as enjoyable as it is informative.

From shifting continents and first peoples, to colonisation, world wars, refugees, and climate change, this is a history with compelling context.

It places Australia’s relationship with its neighbours (and the rest of the world, for that matter) in clear terms – stressing the responsibilities this nation has as a global player.

It reveals the strengths and beauties, as well as weaknesses and flaws, of the island-nation-continent many of us call home.

An accessible read, this work is full of valuable insight and challenging concepts.

If you want to go non-fiction with your holiday reading, this would be a good choice. 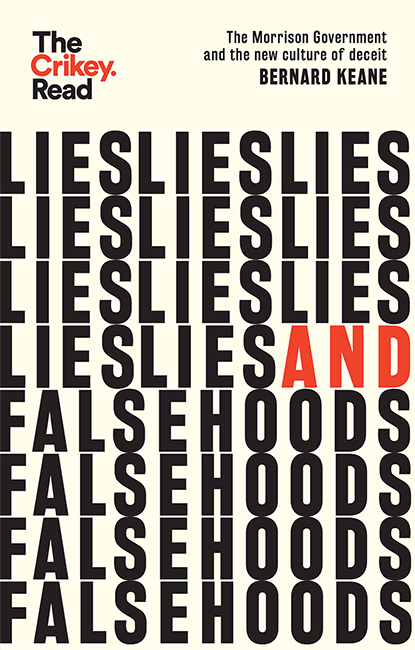 Lies and Falsehoods (The Crikey Read) from Crikey’s political editor Bernard Keane is a scathing critique of the Morrison Government and what he describes as ‘the new culture of deceit’.

A regular contributor to The Mandarin, Keane pulls no punches in this short work (118 pages).

If you want to indulge in a little political reading over summer, but not too much because, after all, you’re on holiday, then this will satisfy.

And don’t forget, we have an offer on this book.

If you’re not yet a Mandarin Premium subscriber, you have until midnight tonight (December 22) to make the most of our special end of year offer: get 50% off an annual subscription and a FREE copy of Bernard Keane’s sold-out book Lies and Falsehoods.

Enjoy all your summer reading.