How the pandemic has encouraged APS collaboration and risk-taking

Whether it’s been securing mass quantities of personal protective equipment, abruptly adopting remote working, rolling out telehealth services and economic support packages or procuring COVID-19 vaccines and testing kits, Australia’s public service has had many challenges responding to the pandemic.

“As leaders, we sat there watching as the pandemic unravelled all our carefully laid plans,” says Toni Marzulli, CEO at public sector consultancy firm Synergy Group. “Both the private and public sectors faced a range of novel problems and risks. It has been the ultimate catalyst for change.”

The twin health and economic crises pushed many federal public service departments to collaborate with their state and private-sector counterparts. As noted in the State of the Service Report 2020-21, “the APS intensified engagement with state and territory governments, businesses and community groups, academia and research organisations, with the purpose of supporting Australians”.

Notable collaborative efforts include the procurement of personal safety equipment, vaccines and testing kits, and distributing vaccines to GP clinics. More recently, state education and health departments have worked together to get children back to school safely.

A lowlight, however, was the mud-slinging between the Victorian government and the private security firms contracted to run hotel quarantine facilities after an outbreak in July 2020 led to 801 deaths, an extended second lockdown and the resignation of state health minister Jenny Mikakos. A judicial inquiry in December 2020 found that the majority of security guards acted “honestly and with goodwill”. Premier Daniel Andrews conceded the scheme’s biggest failure wasn’t the decision to employ private security guards but his government’s lack of oversight of their work.

Overall, however, Schlesinger has observed a far greater degree of collaboration than in pre-pandemic days. Relationships have been built in more meaningful ways and communication has been honest and open.

“One thing that’s important for collaboration is that each side needs the other to be successful – and that has been true of this period,” he says. “For collaboration to be maintained, there needs to be continued trust and an acknowledgement that no one party or sector has all the answers.”

Public sector managers have been pushed to use skills that promote risk-taking and greater efficiencies. They have often had significantly shorter lead times and lacked the usual depth of evidence when striving to achieve policy objectives.

“I was impressed by so many government departments being willing and able to take an adaptive approach: whether it was redeploying staff, creating taskforces, using resources to address the immediate challenges or communicating policy changes internally and to the public,” says Marzulli.

Schlesinger says he saw many examples of managers taking calculated risks that paid off with benefits for the public good. “I think that public sector managers have always had the skills to take risks and drive efficiencies, but the pandemic released some of the barriers that didn’t empower them to take those risks,” he says.

While the usual checks and balances remained, some bureaucratic decision layers were removed to facilitate quick decision-making. The fast-moving nature of the crisis meant a solution identified could quickly become irrelevant.

Schlesinger says many of those he has worked with in the public sector – particularly those in health – have adopted a more agile implementation style over recent years. This involves identifying a potential solution, rolling it out and refining it on the go. “A lot of executive teams have been closer and more connected in day-to-day decision-making,” he says. “It meant that if there was a risk to take, everyone was on the same page very quickly.”

Typically, the breadth of public sector portfolios involves a broad focus, but during the pandemic teams were often laser-focused on a particular outcome, such as setting up one of the world’s largest vaccination centres at Qudos Bank Arena in Sydney. This was achieved in collaboration with private sector partner sectors such as PwC.

“It was stood up in nine days and ended up vaccinating hundreds of thousands of people in western Sydney without a hitch, really. It was a huge achievement,” says Schlesinger.

He believes that when innovations were less favourable, it was typically due to common challenges concerning implementation. “There may have been a lack of stakeholder engagement or perhaps not putting the citizen in the centre of the design,” says Schlesinger. “In many cases, there simply wasn’t enough time to ensure the solution was fit for purpose.

“There’s no doubt that sometimes politics gets in the way of good ideas and collaboration, but I think that’s to be expected from time to time.”

He describes the level of digital transformation as “incredible”, citing the introduction of consumer-facing applications and interoperable data sets across different government departments. “For sure, some of the technology may not have had the best uptake. But in a crisis, you need to try new things and if they fail, fail fast and move on.”

Cementing change for the future

Australians have faced no shortage of health and social hardships during the pandemic. Some aspects of responding to it were roundly criticised, such as the delays in obtaining the first shipments of vaccines. Compared with other Western countries, however, Australia’s handling of the pandemic has been praised for its effectiveness. The number of COVID-related deaths in Australia is roughly 10 times lower than its proportion of the global population (0.33%).

“Australia is in a very good position, and that is testament to the commitment and absolute effort of our public sector managers and their unwavering commitment to the job in our community,” says Schlesinger, who also praised the community’s level of compliance with public health orders. “A common thing that I’ve seen is just sheer hard work, and a persistence to get the job done.”

He believes there is a genuine desire in the public sector to retain more effective ways of working beyond the pandemic.

“I think in many cases, executive structures and governance models within the APS will maintain a lot of those changes for good,” Schlesinger says. “But on the flip side, I think human behaviour is such that some things will revert to the norm when there isn’t a massive crisis staring everyone in the face.” 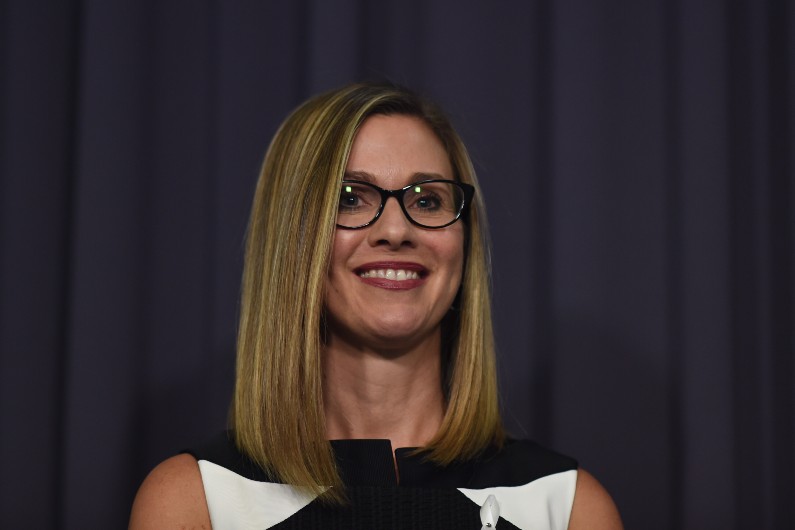 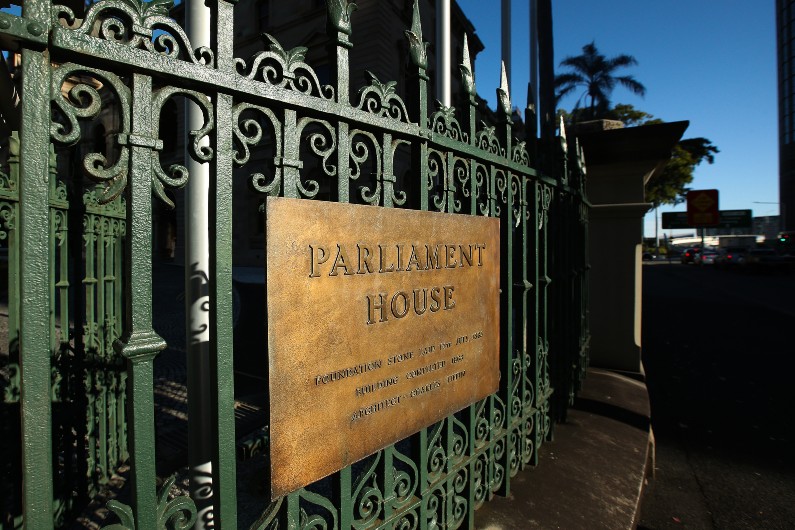 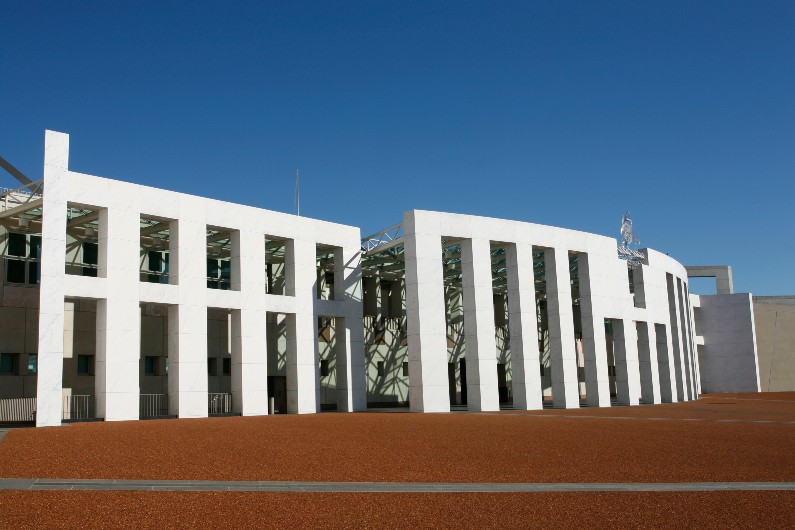 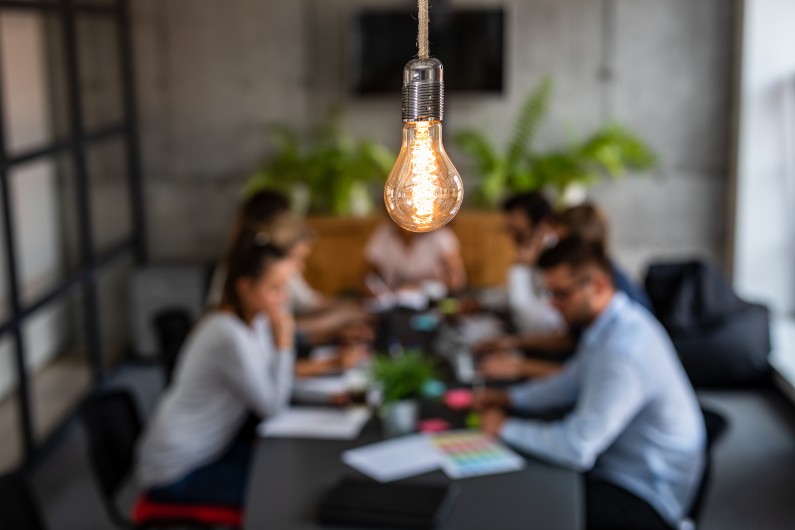 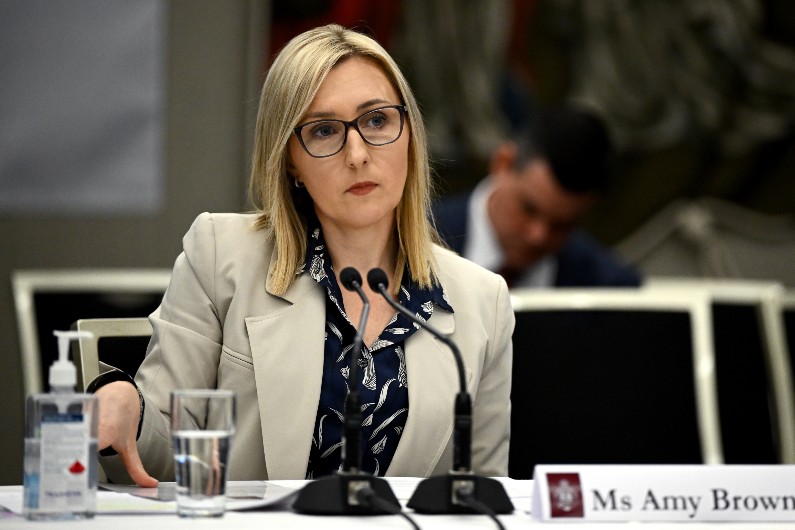 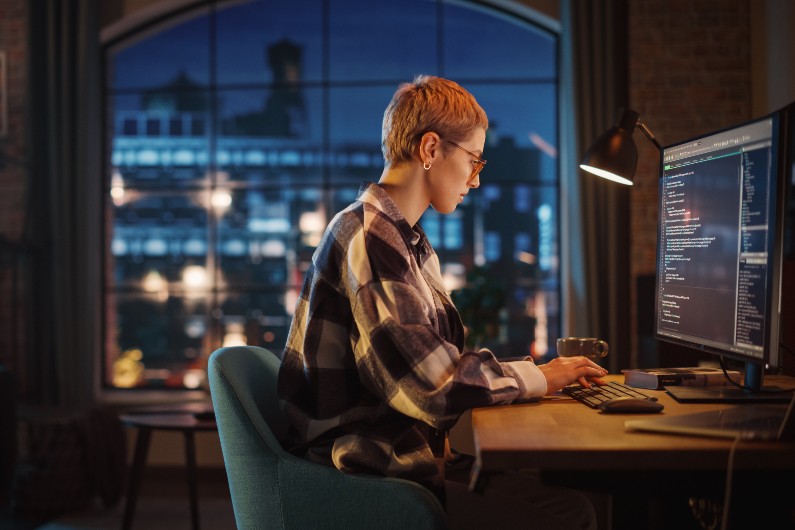 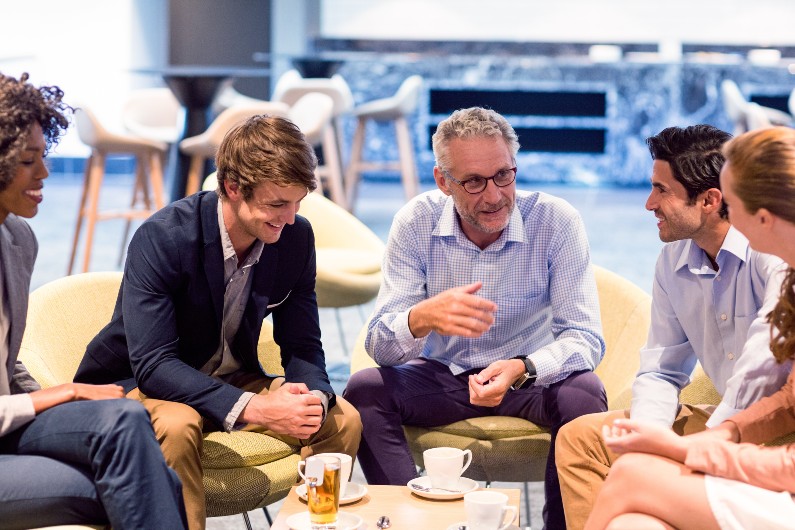 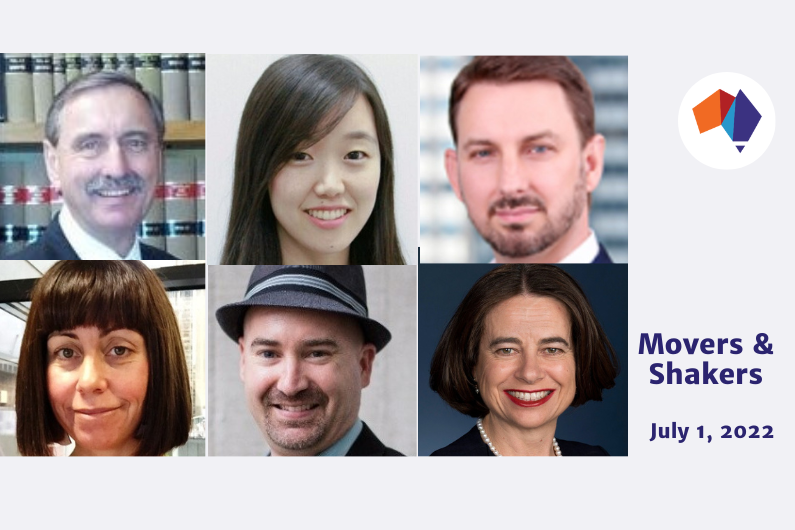 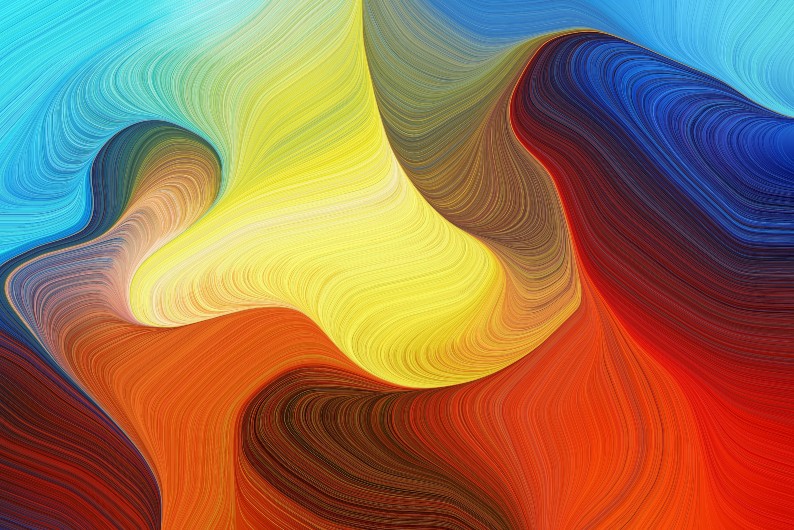 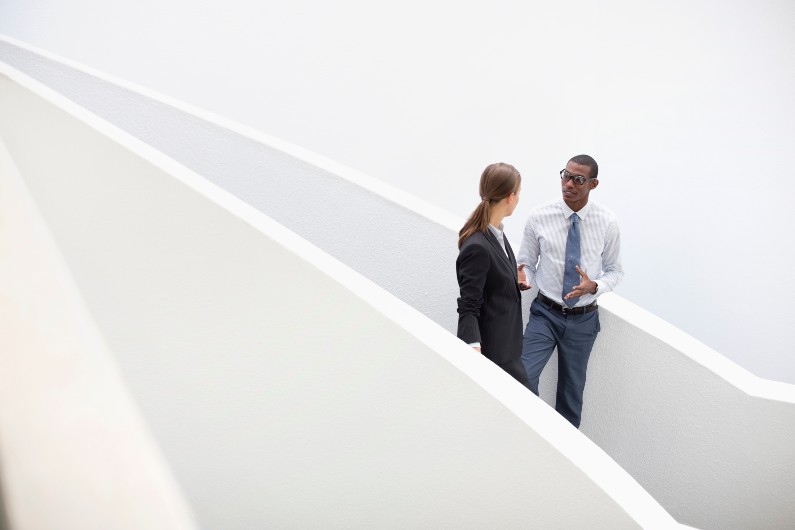