The late Sam Basil, Papua New Guinea’s deputy prime minister and transport and Infrastructure minister, has been remembered as a politician who made ‘lasting contributions’ to the country.

Basil was killed in a car accident this week in the Wau-Bulolo region, Morobe province of PNG. PNG police believe two vehicles were involved in the fatal collision on ​​a road between the northern cities of Lae and Bulolo; the driver of the second car remains at large.

Basil was taken to hospital with three other people injured in the crash. He died in hospital late on Wednesday, while attendants were waiting to airlift the deputy PM to Port Moresby.

PNG prime minister James Marape said a state funeral would be held for the late politician.

“He was a strong member of our present generation of leaders in Government who had our country in our heart,” Marape said.

“What makes his untimely passing even sadder is the fact that it happened only hours before nominations open for the 2022 general election.”

The death of the United Labour Party leader will delay PNG’s election.

The Australian government issued a statement on Thursday expressing condolences for Basil’s family.

“Our thoughts are with the families of Mr Basil and the other victims of last night’s tragic events,” read the joint statement from prime minister Scott Morrison, foreign minister Marise Payne, minister for international and development Zed Seselja, and deputy PM Barnaby Joyce.

Labor’s Richard Marles said he was deeply saddened by Basil’s passing, noting in a statement he had spoken with the late MP just last week.

“Sam was a leader who inspired those around him. He was proud of the community of Bulolo from which he came. He was passionate about his country: Papua New Guinea,” Marles said.

“I spoke with Sam in the last few weeks, and he was so excited about Papua New Guinea’s upcoming national election and the future of his nation.

“Sam had an affection for Australia and was firmly committed to the relationship between Papaua New Guinea and Australia. It was an honour to call Sam a friend.” 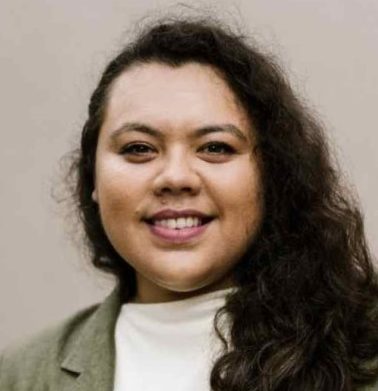 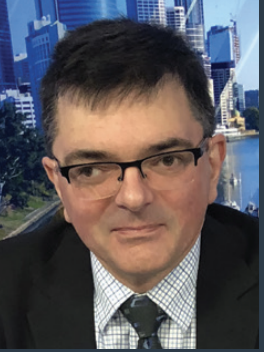 By Melissa Coade and Tom Ravlic