Mentions of arts and cultural policy have been thin on the ground this election. The Coalition has not released any specific arts policies during the campaign, and Labor’s arts policies have only just been announced in the last week before everyone heads to the polls.

While arts isn’t one of the big talking points this election like health or climate change, it is still an important policy area for many. In response to The Conversation’s #SetTheAgenda poll, readers told us they were interested in support for the ABC and Australian literature, arts and humanities.

One reader said they were hoping for “the recognition of the arts in relation to the well being of people”. Another said they wanted a cultural policy “catering to the smaller/gig economy not just the big players/organisations”.

So what do we know about the major parties’ commitment to the arts, and how do they stack up? We asked five experts to analyse and grade the major parties’ arts and cultural policies. No one gets an A, but there are a couple of Fs.

Here are their detailed responses:

Cash for the arts in latest COVID sustainability funding round 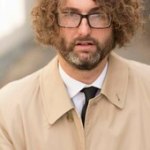 Ben Eltham is a lecturer, School of Media, Film and Journalism, Monash University. 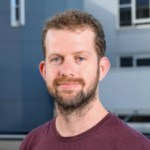 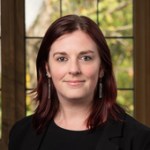 Kirsten Stevens is a lecturer in Arts and Cultural Management, The University of Melbourne. 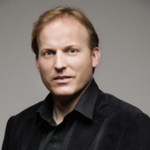 Peter Tregear is principal fellow and professor of music, The University of Melbourne. 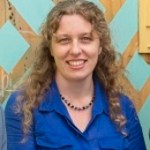