The new federal government led by Anthony Albanese has pledged to revitalise a public service gutted by staffing cuts over the past decade.

The public service has been forced to rely on consultants and labour-hire firms partly because of the limit imposed by governments on the number of staff it can have at any one time.

Fresh from having been sworn in as prime minister, Albanese gave hope to those who believe the public service will be supported under his government.

“We’ll be valuing public servants and respecting them,” he said. “And the fact that we’re able to have discussions and put measures in place to allow whatever the outcome of the result on Saturday for those arrangements … says a lot about how professional our public service are. We should not take it for granted.”

During the election campaign, the ALP committed to removing the average public service staffing level cap.

The Albanese government also promised to reduce the reliance on outside contractors gradually. Labor says it will start with a reduction of 10% in the first year of its administration.

“Labor will also conduct an audit of employment within the APS and, as a model employer, take steps to create more secure employment where temporary forms of work are being used inappropriately,” it says. “This will include converting labour-hire, casual or contract roles into ongoing APS jobs.

“In recognition of the degradation of capability in the public service under the Liberals, our plan includes a nearly $500 million reinvestment as part of the first phase to rebuild the capacity and capability of the APS, with further work to be done in government.”

Treasurer Jim Chalmers lamented the “missed opportunity” to improve the APS while the Coalition government was in power.

Rebuilding capability, however, isn’t just about finding people to put into permanent jobs in the public service or bringing work in-house that was previously done by consultants.

It’s also about increasing and expanding access to training for public servants so that they become more knowledgeable and better able to meet the challenges of a rapidly changing environment.

To help with these goals, the Australian Public Service Commission (APSC) established the APS Academy in July 2021 to provide various training to public servants to increase their competencies.

It’s a training organisation focused on giving people the necessary skills to work effectively within the public service. This includes providing public servants practitioner-led training courses that focus on the ‘craft’ of being a public servant.

“The move to the academy presents an opportunity to reinvigorate how the APS invests in its greatest asset, its people,” APSC commissioner Peter Woolcott told Senate estimates in 2021.

“Building capability will never be considered ‘complete’ or a ‘job done’. It needs to be a continuous investment. Learning approaches change and we must keep pace with best practice.”

Woolcott said the academy was recognition that the APSC needed to find ways to ensure public servants were trained to keep pace with technological and societal change. He said the commission had completed a five-year workforce strategy and that document is a plan for growing public service capability.

“We understand that we’re living in a very fast-moving environment, where technological and societal changes are significant,” he said. “We need to be able to keep delivering for government and, obviously, capability is completely fundamental to that.”

“The strategy specifically calls out a whole-of-labour market challenge, particularly in the areas of data and digital, and recognises that we have similar challenges as an APS in those areas,” Lovelock said.

At this year’s Senate estimates hearing, Woolcott said the APSC was setting up a three-year pilot program to have four academy campuses in regional areas (outside of Canberra) attached to universities. These campuses will help train graduates, apprentices, interns, and cadets to meet public sector requirements.

Woolcott said two things are driving the pilot program. “One is the realisation we’ve got to get in much earlier in terms of our recruitment for digital and data skills, and we’ve got to grow our own,” he said. “That has become very apparent to us going forward.”

In April, the APSC released a learning quality framework and design standards for all improvement programs to develop a ‘one APS’ workforce capability.

The design standards dictate that any learning development programs are purposeful, user-centric, adaptable and impactful.

The framework makes clear that learning through workshops and eLearning is no longer adequate to meet the demands of a changing public sector environment. Learning from others in the workplace is also important.

“There is abundant opportunity to learn from our work and others every day, which must be leveraged to drive APS performance,” says the APSC. “Encouraging a culture of continuous individual and organisational investment in learning, sharing of learning resources, and partnering across the APS will be crucial.

“Our people will need not only to develop new skills but stay open to new ideas and new ways of working.”

According to Lovelock, the academy will collaborate with agencies to determine how it will introduce the framework and identify ‘high-quality learning’ scaled across the APS. 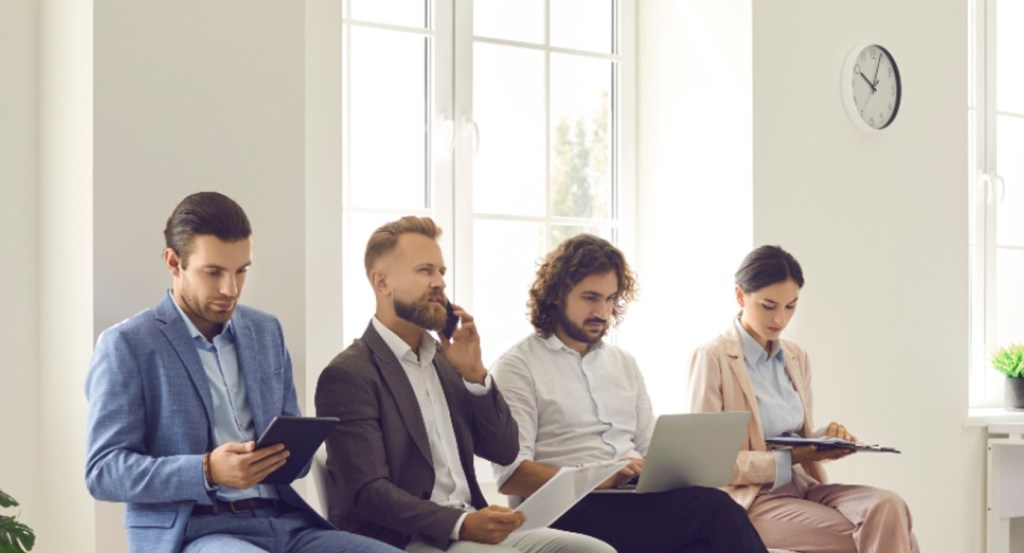 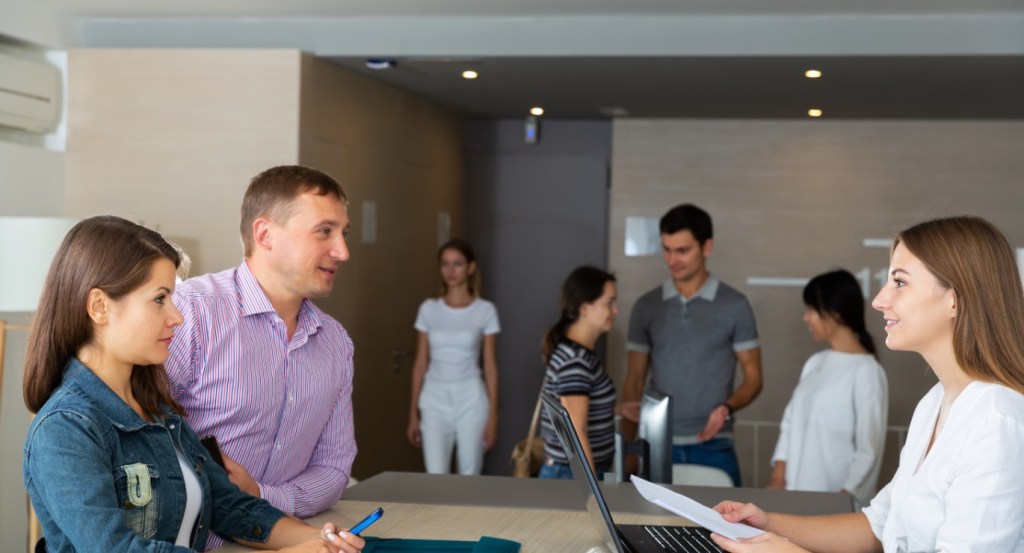 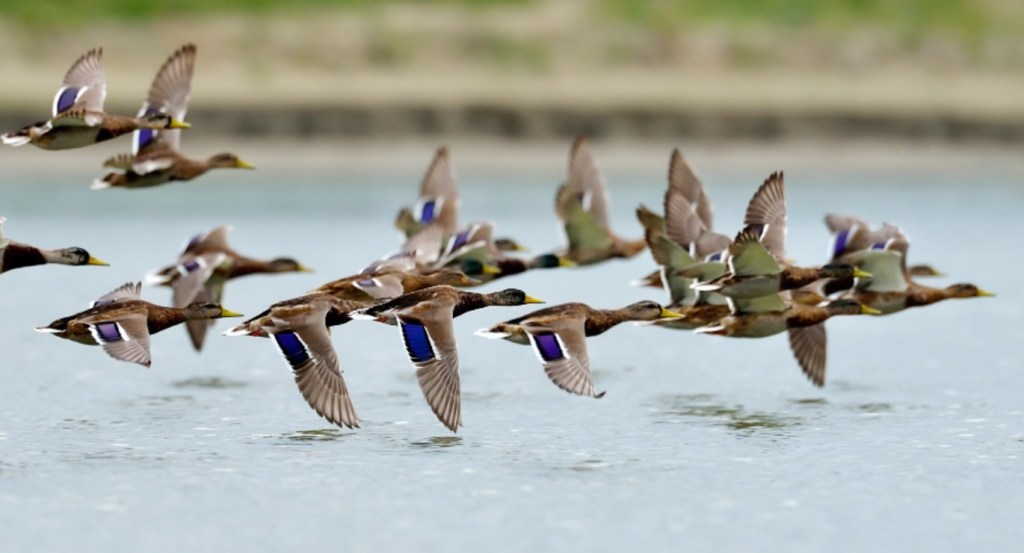 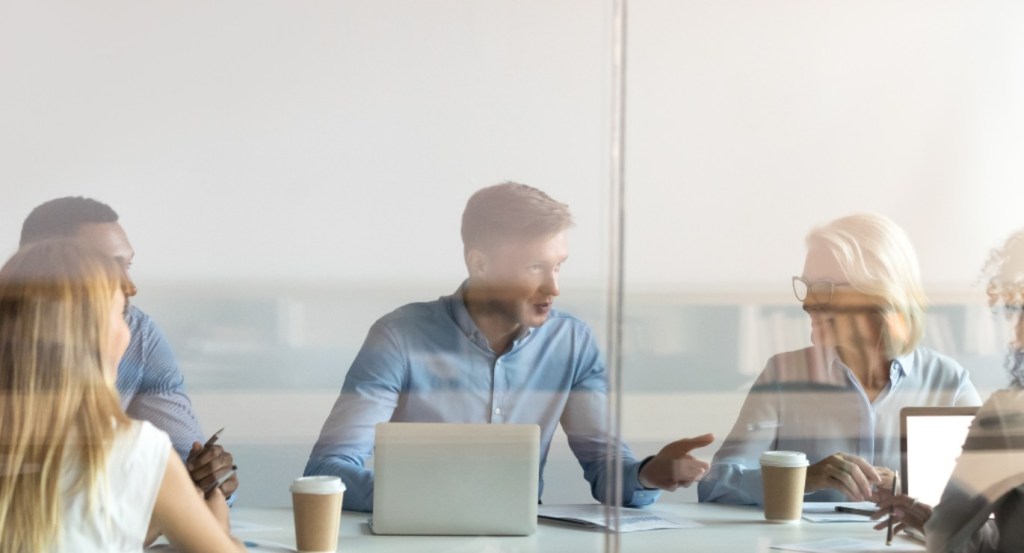 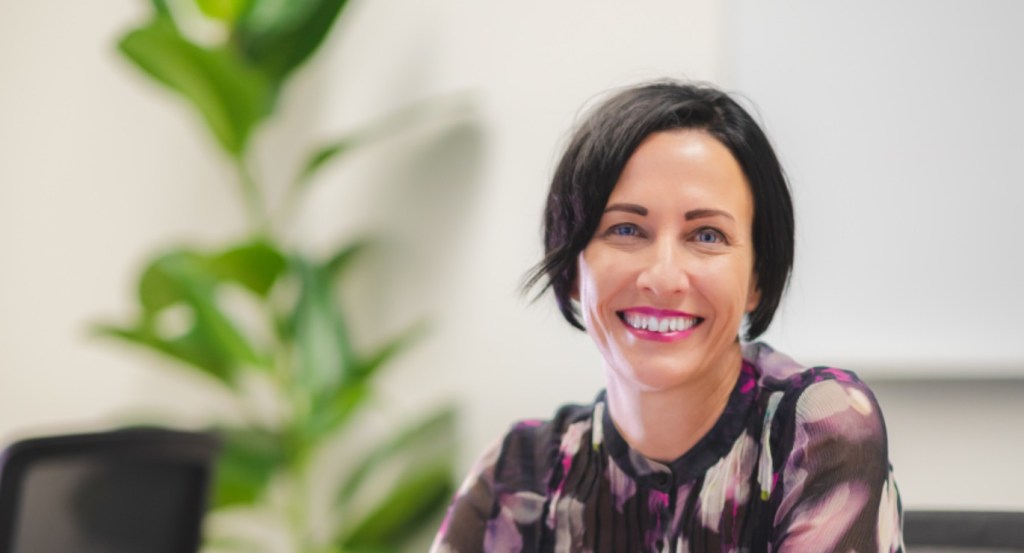 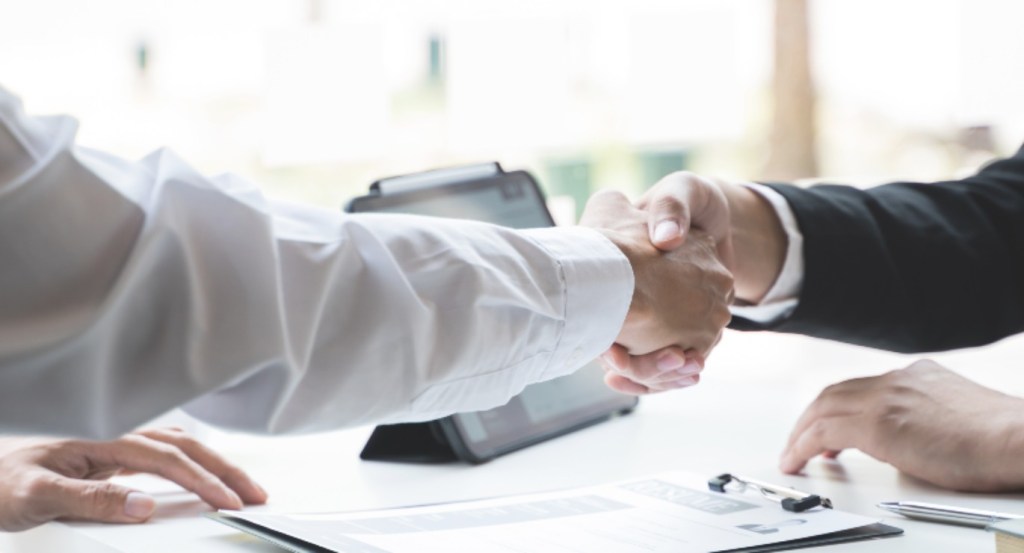 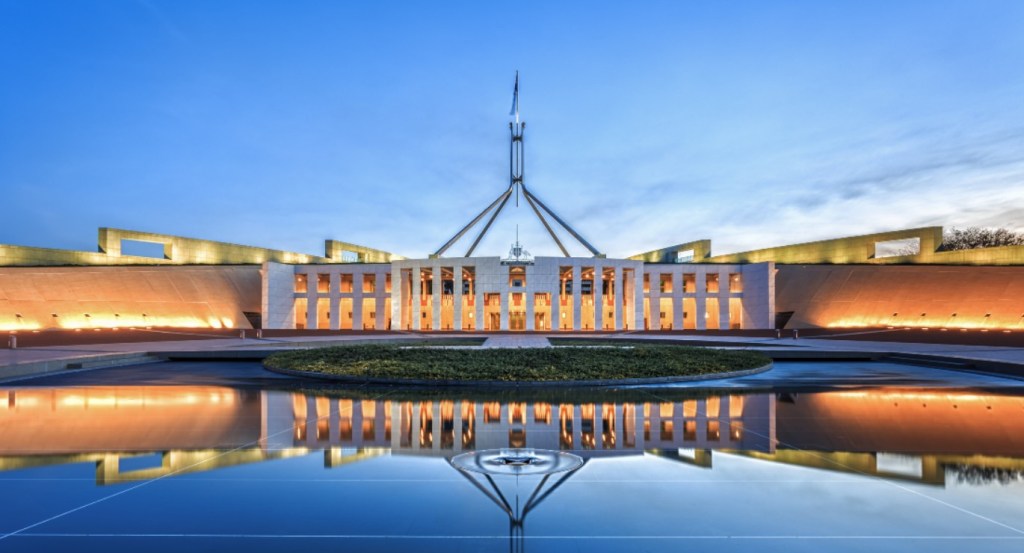 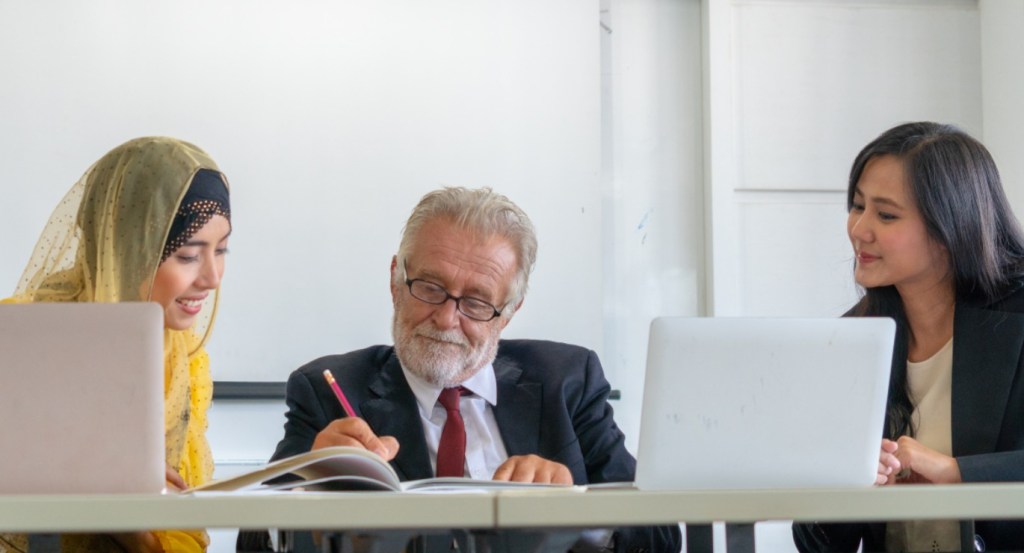 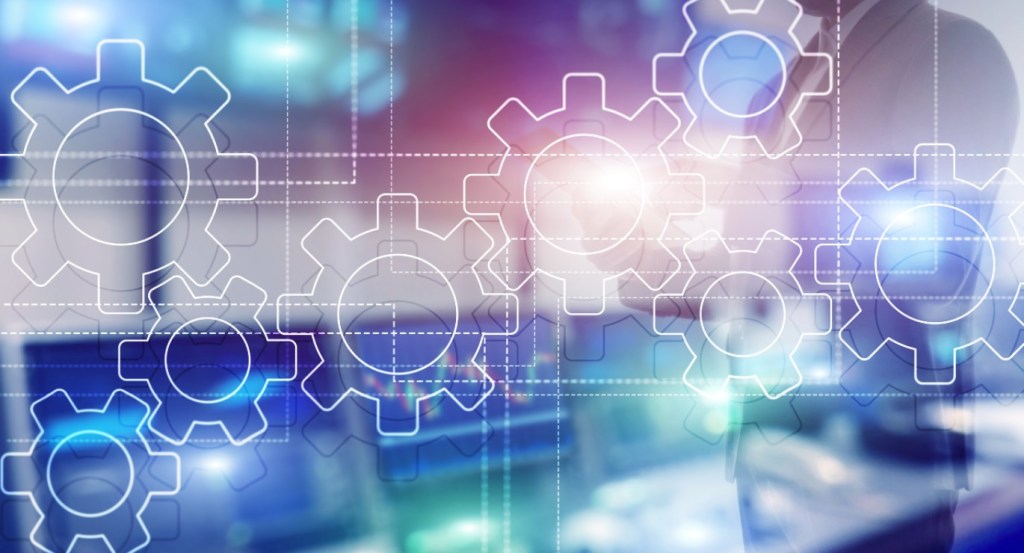 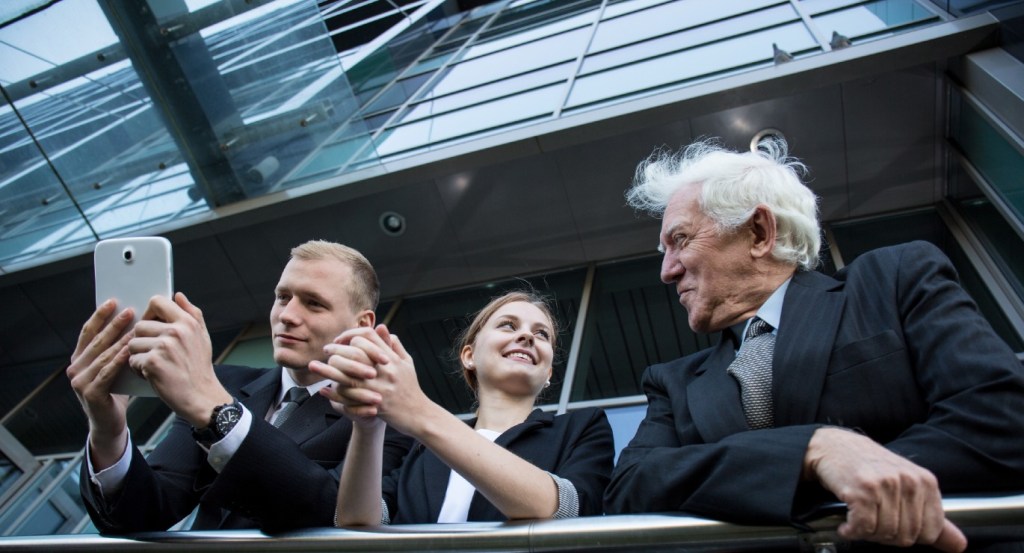