The Sustainable Development Goals (SDGs) and 2030 Agenda adopted by all UN member states in 2015 provide a shared vision and time-bound goals and targets for people and the planet. Yet, multiple and simultaneous crises – including the pandemic, geopolitical tensions and the climate crisis – halted progress on the SDGs globally. This is one of the key findings of the 2022 Sustainable Development Report. This is driven by rising poverty, food insecurity especially in the least developed countries and a lack of decisive action on climate and biodiversity goals in rich countries.

Commitment to the bedrock SDG principles of social inclusion, clean energy, responsible consumption, and universal access to public services are needed more than ever to respond to the major challenges of our times, including security crises, pandemics, and climate change. However, at the mid-point on the way to 2030, policy efforts and commitments for the SDGs vary greatly across countries. Heads of state will meet at the SDG Summit in September 2023 on the sidelines of the UN General Assembly. In addition, to strengthen global cooperation and international financing for the SDGs, heads of states should also commit to closing the gap between rhetoric and decisive actions for sustainable development.

At mid-point on the way to 2030, the integration of the SDGs into policies, regulations, budgets, monitoring systems, and other government policies and procedures still varies greatly across countries. Building on its annual survey of “Government Efforts for the SDGs” and on its Six Transformations Framework, the UN Sustainable Development Solutions Network published a pilot assessment of “Governments’ Commitments and Efforts for the SDGs scores” for 60 countries (including G20 countries). It includes 18 indicators that cover both transversal integration of the SDGs into public speeches, national budgets and monitoring systems (among others) but also sectoral integration of the SDGs into education, health and climate policies. While the SDGs are oriented towards 2030 and the Paris Climate Agreement towards 2050, achieving these objectives requires major shifts now in terms of policy infrastructure.

Overall, among G20 member states, the US, the Russian Federation and Brazil exhibit the least support for the 2030 Agenda and the SDGs. The US is one of the six UN member states that never submitted a Voluntary National Review (VNR); the official UN process whereby each year around 40 governments update the international community on their efforts and challenges in implementing the SDGs.

By contrast, Nordic countries demonstrate relatively high support for the SDGs, as do Argentina, Germany, Japan and Mexico (all G20 countries). Sweden announced in April 2022 its intention to become the first country to set a target on consumption-based carbon emissions. Some countries, such as Benin and Nigeria, for example, have large gaps in their SDG Index yet also earn relatively high scores for their policy efforts. Interestingly, Benin and Mexico have both issued SDG Sovereign Bonds in recent years to scale up their sustainable development investments.

At mid-point on the way to 2030 few nations are really thinking and acting for the long term. Peace, global cooperation and access to financing are fundamental conditions for restoring and accelerating SDG progress by 2030 and beyond. These need to be accompanied by stronger SDG commitments by governments but also a better connection between the quality and robustness of long-term development plans and access to financing (including credit ratings), especially in the least developed countries.

This article is reproduced from Apolitical. 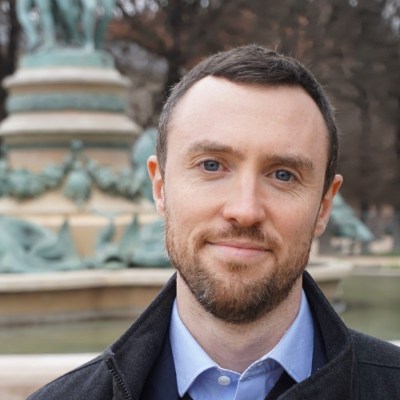 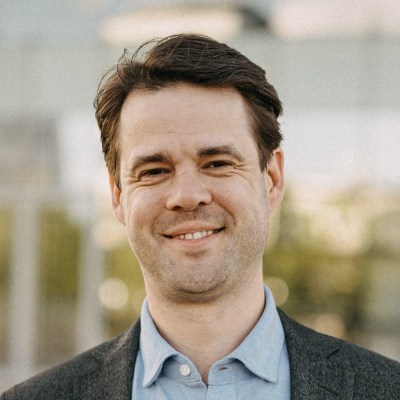 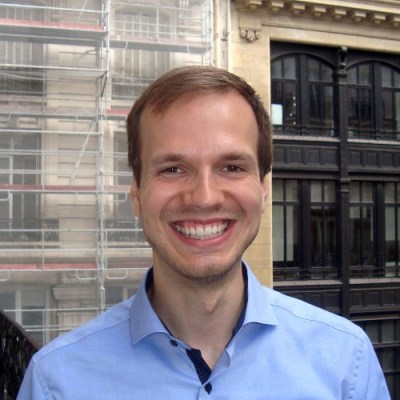 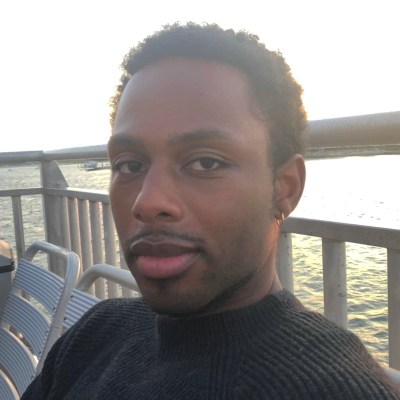