What happens when procurement goes wrong

Best procurement practices can be read in departmental manuals and dealt with during internal training, but there are times when the best way to learn is by understanding others’ mistakes.

The Australian National Audit Office (ANAO) recently examined procurement at the National Capital Authority (NCA), an entity that didn’t have a performance audit of its operations in 13 years.

Why pick on the NCA? It’s a non-corporate entity and subject to the commonwealth procurement rules that, according to the ANAO, the authority didn’t follow.

Non-compliance with the rules, poor record-keeping and a failure to use competitive tendering meant the NCA couldn’t demonstrate if taxpayers received value for money from the deals cut by the authority. Procurement processes were also not undertaken to “a consistent ethical standard”.

“The NCA makes insufficient use of open and competitive procurement processes,” the ANAO report says. “Where open tenders were conducted, it was common for request documentation to limit the extent of effective competition. Where suppliers were directly approached, the pool of potential tenderers was often limited to those previously engaged by the NCA, or described by the NCA as being known to the NCA or its advisers.”

The ANAO examined NCA’s supply contracts. In 62% of cases, the NCA directly approached a supplier known to or previously used by the authority.

The ANAO was particularly concerned about the absence of critical data in various contracts. Documentation looking like Swiss cheese doesn’t provide a government entity, or the auditors that want to examine it, with documents that show what has been or has not been done.

“Non-compliance with documentation requirements can have a broader impact, particularly where goods and/or services are ordered or commenced without the authorisation for, or the price and conditions of, the purchase being documented and retained,” the ANAO report says.

What did the detailed examination of 42 contracts reveal? Thirty-five (83%) of the contracts examined had “one or more of the following documents either unsigned/in draft form or missing”. The list included procurement planning forms, request information, tender evaluation reports, probity-related documents that would ordinarily have conflict-of-interest declarations, probity reports, relevant approvals and a formal contract.

The message is unsubtle and clear. A complete set of documentation is critical when dealing with taxpayers’ funds.

Consider the work done by state-based audit offices examining procurement at government departments and local councils. The Victorian Auditor-General’s Office (VAGO) looked at the management of conflicts of interest across four procurement case studies and reported on them in September 2021.

The audit teams found that self-interest wasn’t something that unduly influenced the procurement. However, there were clear examples of departments not designing policies and procedures to ensure purchases of goods and services were fair and impartial, good value for money and transparent.

Medical centre operator Medi7 provided services during the first phase of the coronavirus pandemic as part of the Department of Health and Human Services’ (DHHS) hotel quarantine arrangements. The DHHS paid the company $417,000 for a fortnight of uncontracted work, but the provider kept providing services.

The VAGO found there was no signed contract with Medi7 for 263 days, and it took 144 days for the contract with the corporate entity, Onsite Doctor, to be disclosed on the website once it was executed.

“DHHS did not fully follow its procurement policies and procedures when it engaged a service provider to deliver medical services for people in the hotel quarantine program,” the VAGO report says. ”It urgently engaged a single entity but did not review its process to ensure value for money, accountability and probity.”

Another contract examined by VAGO related to Parks Victoria engaging an archaeological surveyor to record sites with Aboriginal rock art between May 2016 and June 2020 for $199,260. This was referred to VAGO following a complaint that the engagement wasn’t subject to competitive tendering and contracts were split up to possibly avoid scrutiny.

VAGO found these allegations unfounded but discovered the department failed to follow procedures. “Parks Victoria did not fully follow its own procedures when it contracted the surveyor,” the report says. “It obtained exemptions to engage the surveyor without a competitive process but gave conflicting advice about the level of expertise the contractor needed.

“Parks Victoria also did not manage a conflict of interest when its contract manager and the surveyor co-authored two papers during the same period.”

Spencer’s audit team found the councils had procurement policies and procedures in place but they were not always followed. It said they needed better oversight and control over procurement.

Another of the findings is a familiar refrain across various audits: “procurement decisions, and conflicts of interest, need to be better documented”.

“Having purchasing policies and controls that are effective is essential if local governments, and the ratepayers they serve, are to have confidence in how their money is spent,” wrote Spencer. “All local governments should have robust procurement practices that are fit for purpose, and centre around the principles of probity, accountability and transparency.” 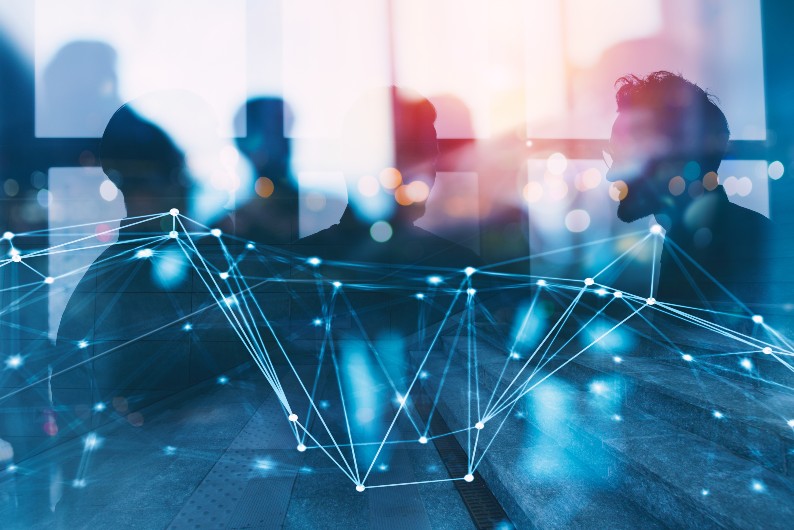 By Dan Holmes
The Digital Transformation Agency has released a request for tender for a new data centre panel to launch in 2023. Applications close Sept. 19. 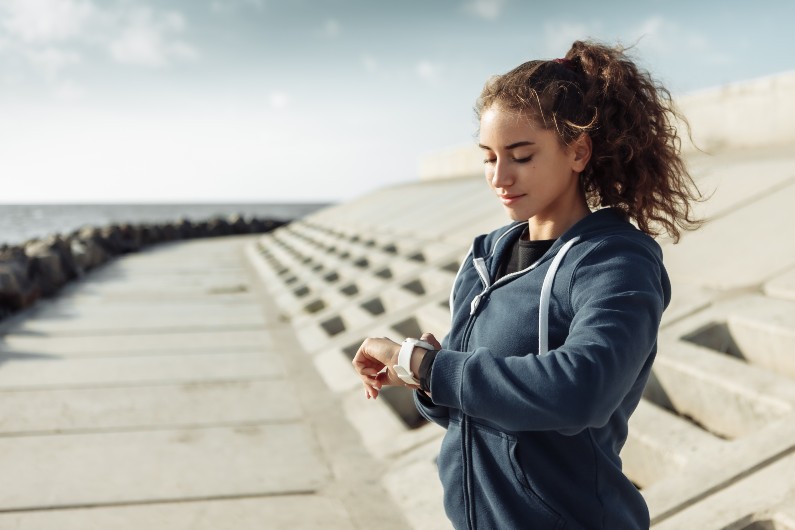 Women running in cities made for men: ending abuse and violence is a marathon effort

By Mary Iliadis
Ultimately, a collective onus of responsibility is needed to encourage women’s safe participation in running. 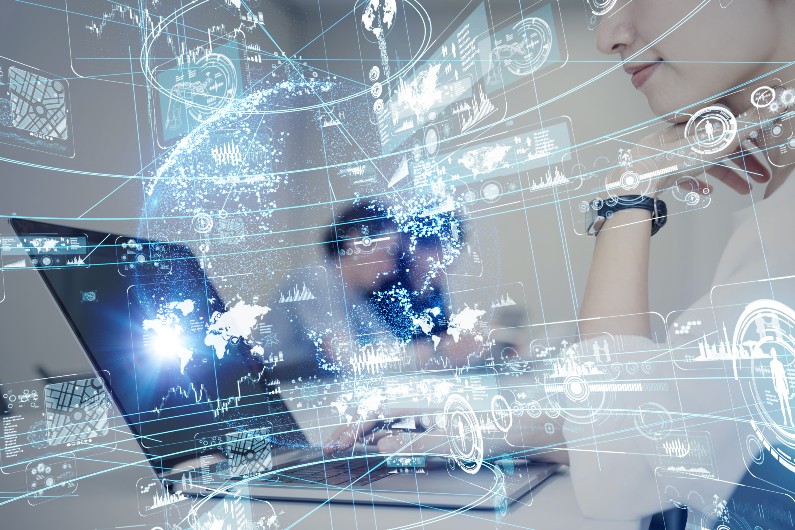 By Marcus Thompson
If the government, military and private sector work together and invest locally, Australia's tech sector will be vibrant, innovative, and ensure our cybersecurity.

By SAP
The social and economic challenges that have arisen in recent times through the forces of natural disasters and global pandemic demand an effective response. Governments, industry and constituents must adapt and find new ways to work effectively in the world of the new normal. This presents a direct opportunity for the NSW Government to play […] 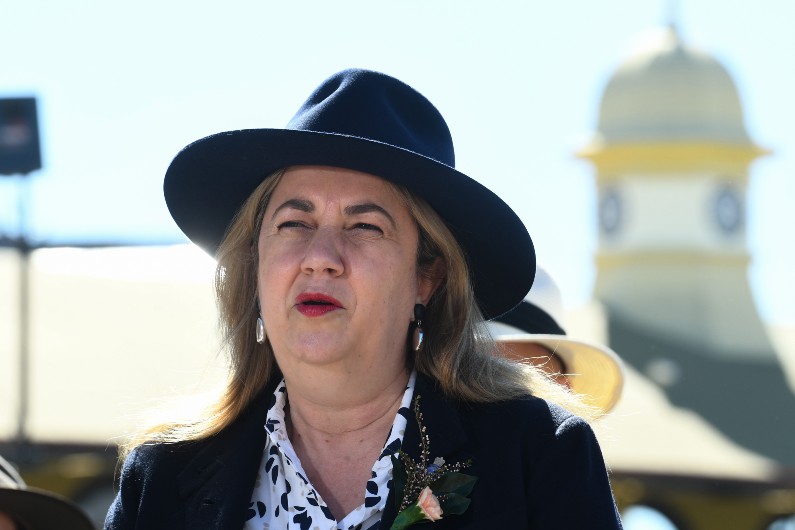 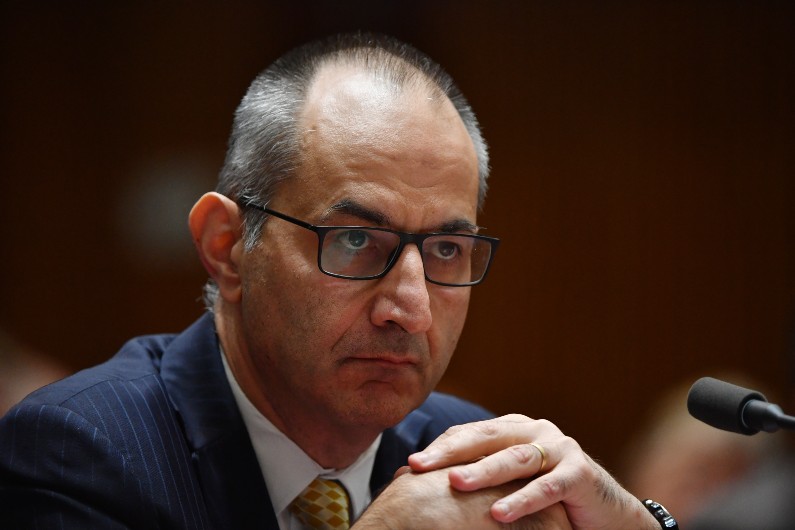 Home Affairs secretary did not know about Morrison’s appointment

By Anna Macdonald
More public servants have come forward to state they were unaware of Scott Morrison’s secret appointment to five ministries. 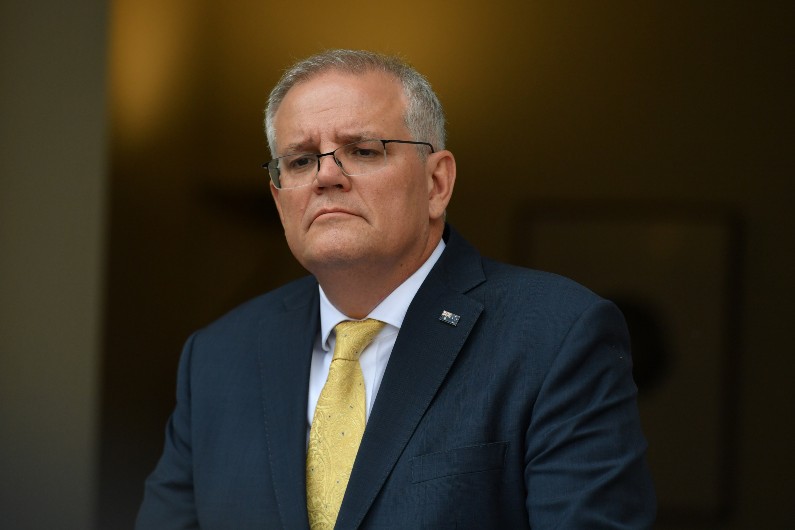 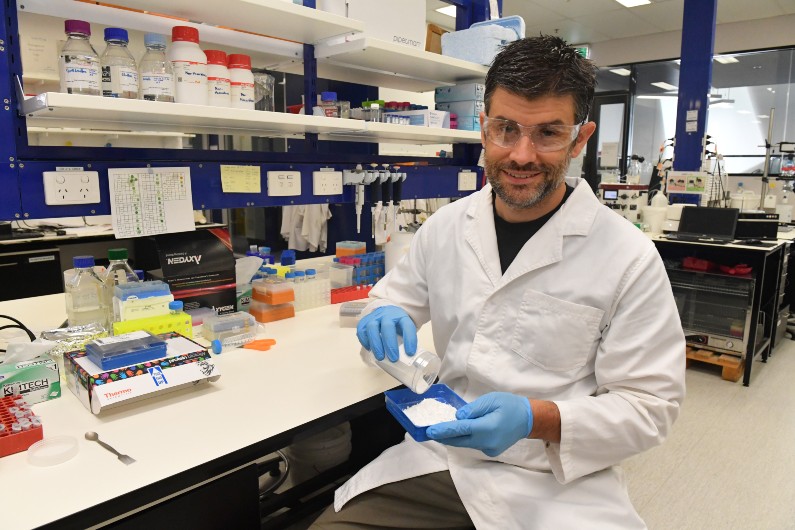 By Dan Holmes
Envirotech company Samsara Eco has developed an enzyme that breaks down plastic into its original building blocks for reuse. 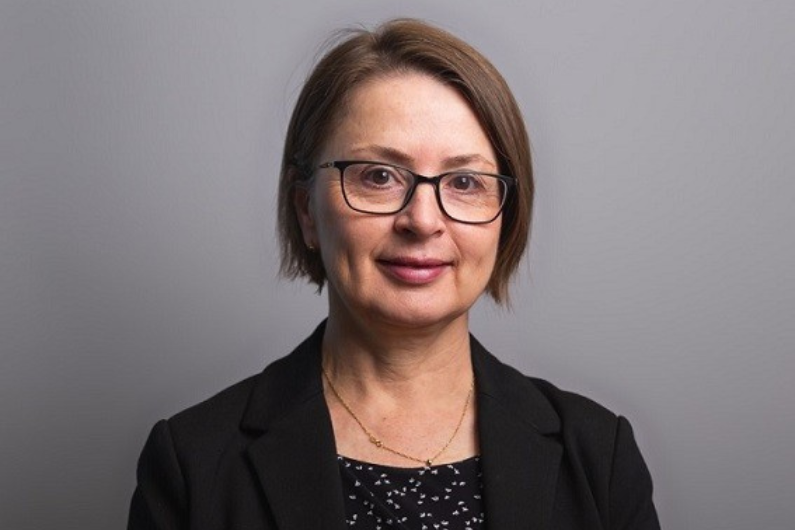 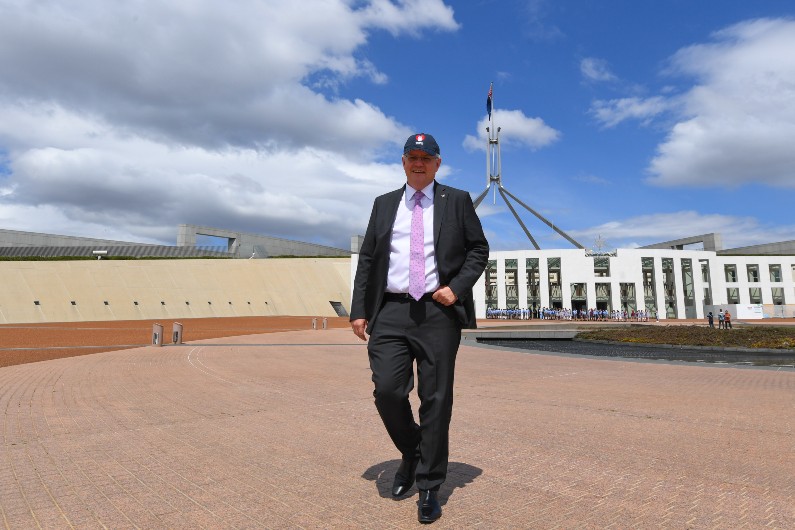 The five hats of Scott Morrison, the secret ministerial every-man

By Stephen Bartos
Scott Morrison's secrecy and failure to recall suggest something more disturbing was behind his multiple-ministries arrangement.