A fifth of the federal government’s annual $70 billion of goods and services purchases must be awarded to small and medium-sized enterprises following changes to the commonwealth procurement rules. This represents a doubling of the previous quota for contracts with SMEs.

It’s a key element of Labor’s Buy Australia plan, which formed part of its 2022 election campaign. The policy is underpinned by the belief that the government’s procurement policy is “a major economic lever available to drive the economic recovery from COVID-19”.

The plan contains a range of initiatives aimed at encouraging procurement from SMEs and First Nations businesses, along with support in other forms such as the ‘pay on time’ policy. A Future Made in Australia office will also be established within the Department of Finance and backed by new laws.

The appetite for greater SME and Indigenous involvement in government contracts has been building for decades. “It’s fantastic for developing Australian industry and the overall growth of our economy,” says procurement and commercial executive Ben Madgwick.

Procurement expert Sandeep Agarwal of Partners in Performance agrees, saying: “It will stimulate local communities and provide targeted support to groups and businesses that may not otherwise be able to compete with larger businesses. It also supports building skills within local communities and creating a skill and capability legacy once the major project has concluded.”

Milan Panchmatia, joint CEO of specialist procurement firm Comprara Group, says he looks forward to seeing more diverse and equitable economic growth although he recognises there are no quick fixes. He’s already seeing the public service work hard to level the playing field by providing mentorship and training programs and increasing transparency around the procurement process.

“It’s challenging because SMEs and indigenous businesses typically lack the capital and resources of large companies, which puts them at a disadvantage when competing for tenders,” says Panchmatia. “So long as it remains on the agenda, and there is a push for that participation, things will get better over time.”

Some of Panchmatia’s clients in the private sector actively track their spending with Indigenous suppliers and use databases such as those provided by Supply Nation, which contains thousands of verified Indigenous businesses. However, he sees a much bigger push coming from the public sector.

Madgwick expects the long-term benefits to be similar to those achieved through the Victorian government’s Local Jobs Act, which was passed in 2003. It’s Australia’s oldest legislation on mandatory local content and requires all government departments and agencies to apply local content for contracts valued at $1 million or more in regional Victoria, or $3 million in metropolitan Melbourne.

For example, the Regional Rail Revival project has given regional businesses between Melbourne and Shepparton the opportunity to provide services in the construction of the railway line, as well as tier-two opportunities such as catering and accommodation.

“Victoria recognised early on that they faced challenges in finding the human resources needed to deliver major government projects,” says Madgwick. “The policy has created a new stream of employment and skills development, as well as being great for SMEs in regional locations.”

Another successful example is the Australian Industry Capability Program, which was introduced by the Department of Defence in 2008. It requires preference to be given to Australian suppliers and to ensure that local companies can access the global supply chains of large prime contractors. It was refreshed in 2020 to boost its enforceability, measurability and accountability.

“Part of BAE’s strategy was to develop the workforce capability, which in defence is traditionally an ageing one,” says Madgwick. “There was also an intellectual property transfer to local Australian businesses, which means that all the skills and technology that have been developed internationally as a result of the contract were associated with local Australian industry and provided opportunities for growth.”

Will the public accept higher costs?

There are undoubtedly many potential benefits to be gained from an Australia-first focus, but careful implementation is needed to avoid potential pitfalls. This could include stifling innovation if the policy is rigidly applied.

“Governments are very good at creating red tape,” says Madgwick. “There needs to be a real focus on red-tape reduction and removing the barriers for SMEs to enter the government-contracting environment. If there are too many barriers to tender, some companies might decide that it’s too hard and will just focus on their core business in the private sector.”

There’s also the potential for the policy to generate negative headlines if higher labour costs lead to soaring infrastructure costs. Whether the public will accept higher costs may depend on a number of factors, including the type of project in question, suggests Madgwick.

“If you’re buying lead pencils for the Department of Education that cost 20 cents each if manufactured overseas, would the public be willing to pay $2 for them to be manufactured in Victoria? Probably not. But if it was a rail replacement project in an area that had just shut down a coal mine and the project would create a new industry in construction, I think the public would lean more towards paying an additional price.”

Panchmatia believes that geopolitical factors such as the Russia-Ukraine war and China’s confrontational foreign policy stance make it more likely that the Australian public will accept increased infrastructure costs.

“We’ve got pinch points in our gas supply lines and supply chains globally are under pressure,” he says. “Inflation is becoming more rampant and it won’t necessarily go away in the near term. Prices are therefore going up regardless.

“The question we should be asking is whether it’s better to produce it today at a higher price than potentially not being able to get it at all.” 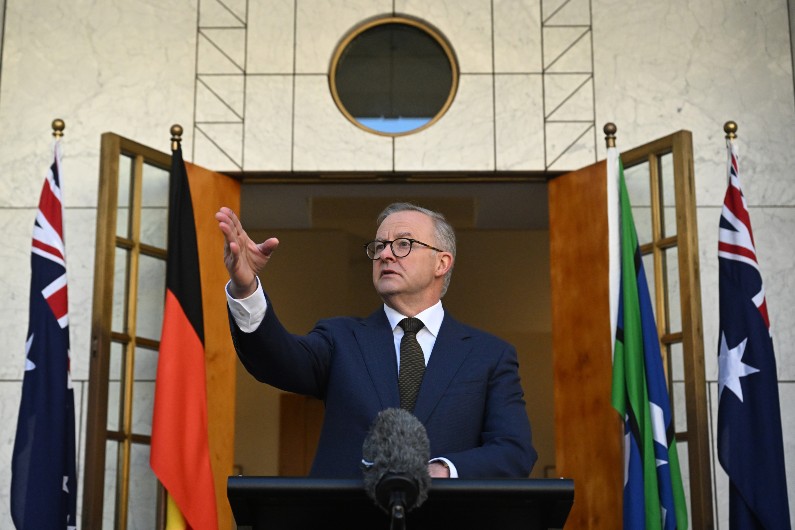 DPM&C officials knew about Morrison’s secret portfolios, but not Gaetjens

By Anna Macdonald
When asked if secretaries of other departments knew, the prime minister said he was making information from DPM&C public as he receives it. 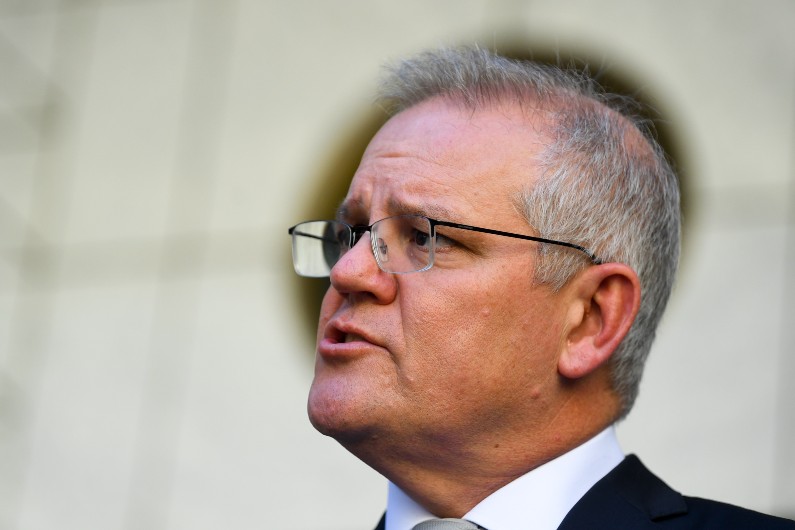 Who was advising Morrison to keep his ministerial power play quiet?

By Melissa Coade and Anna Macdonald
The social services portfolio has been added to an apparently growing list of ‘shadow government’ appointments Scott Morrison gave himself when PM. 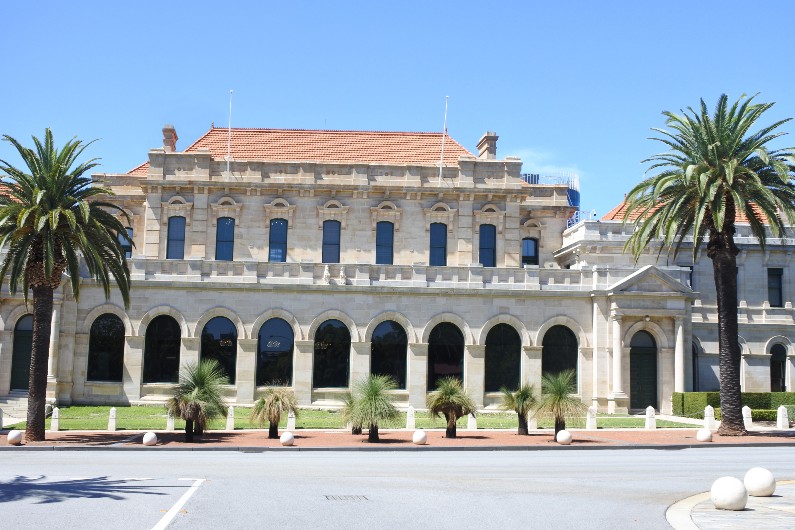 By Dan Holmes
The New Industries Fund is a $16.7 million commitment that seeks to support business innovation in Western Australia. 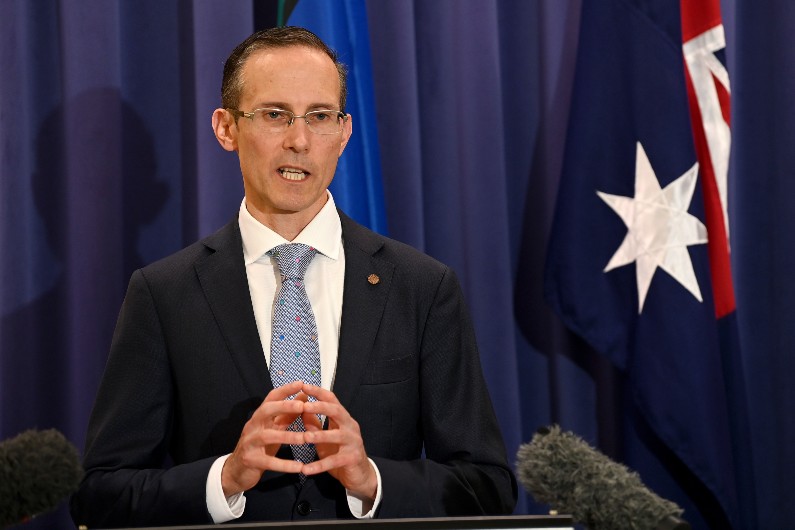 By Anna Macdonald
The 'Building Community' roundtables are in Sydney, Melbourne and Perth this week, then in Brisbane, Adelaide, Hobart, Canberra and Darwin. 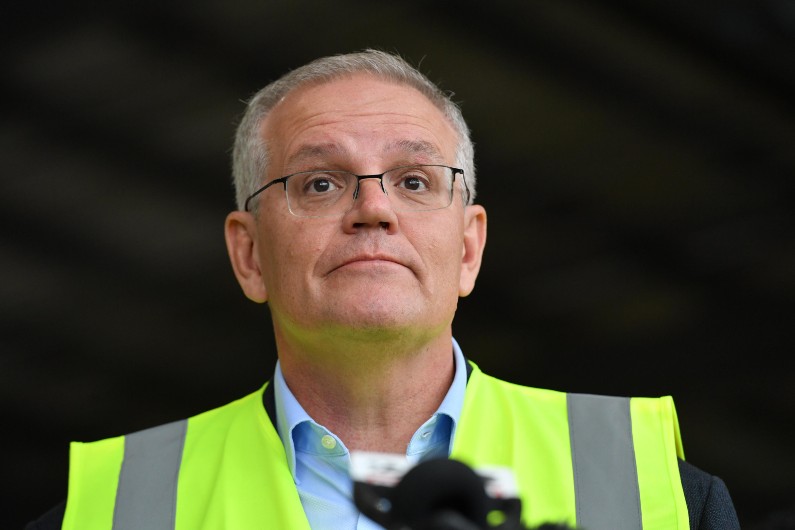 Morrison’s manoeuvres risked public servants’ knowledge of their own departments

By Tom Ravlic
How are public servants supposed to function if they are unaware of how the chain of decision-making works in their portfolio? 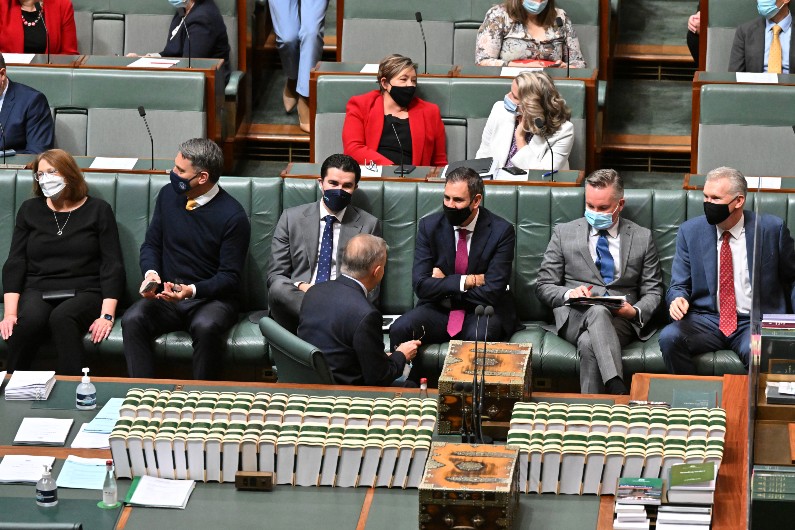 Towards a human services state: The future for Australian social policy

By Sean Innis
Can the government take a leap and commission a comprehensive plan for translating the promise of the human services state into reality? 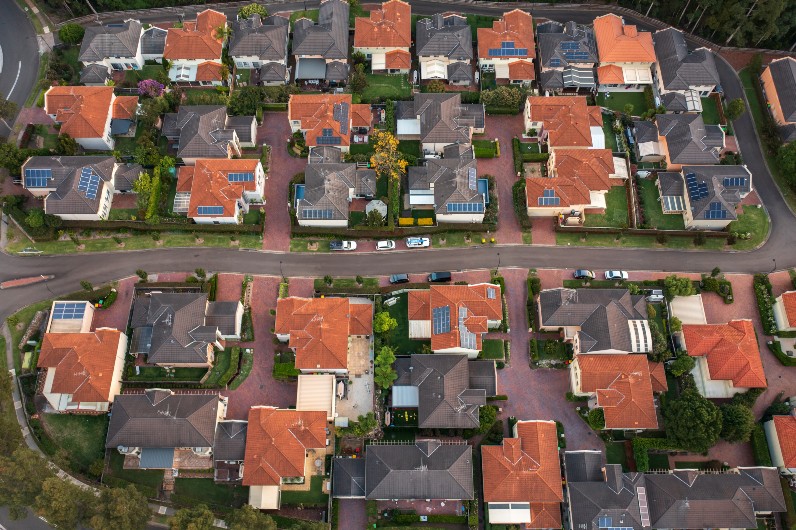 By Clark Merrefield
Community land trust homeowners report better overall quality of life than renters, as measured by housing stability and other factors. 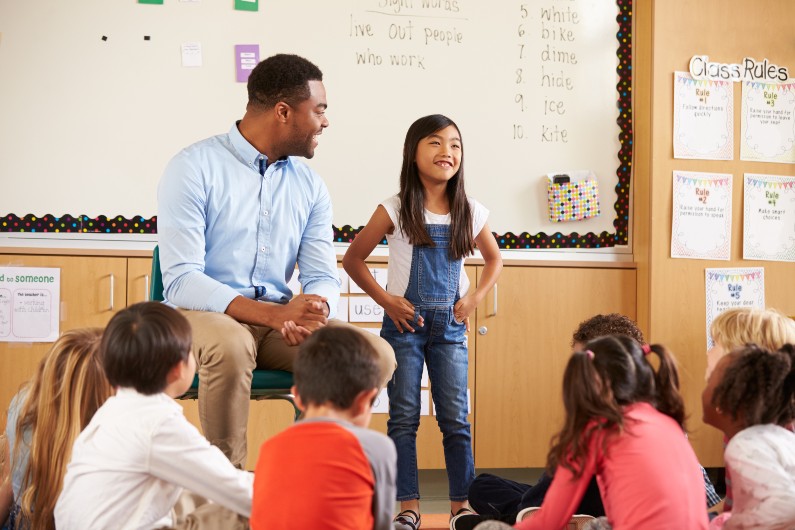 By Joanne O'Mara
You might find your child is procrastinating more about getting started with a speech than about other homework. 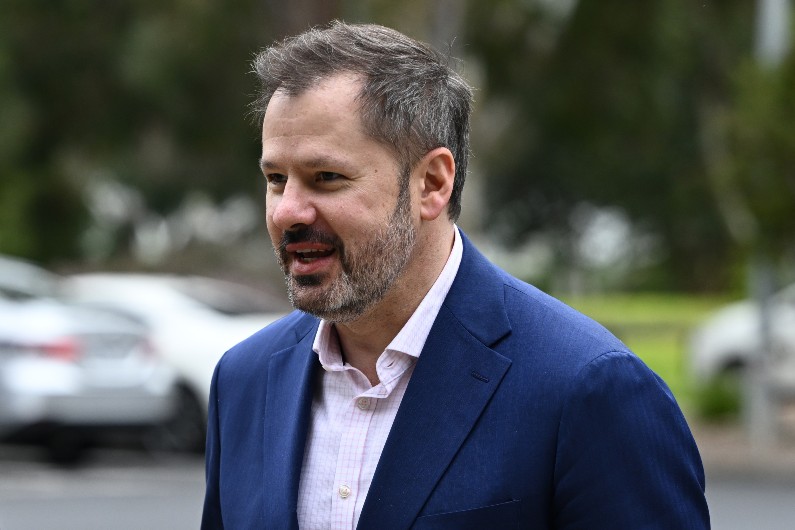 Minister to host industry roundtables ahead of jobs summit

By Anna Macdonald
Minister for industry and science Ed Husic will host five roundtables to inform his contribution to the September 1 and 2 jobs summit. 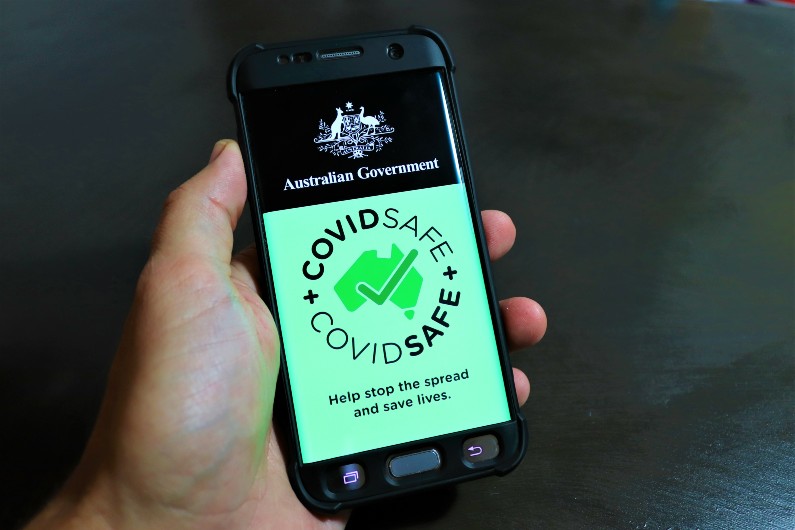 A technological white elephant put out to pasture

By Binoy Kampmark
The COVIDSafe app was meant to be the great surveillance salvation to reassure us all. But it was hardly a monumental triumph.