Federal police and public servants who deployed to Afghanistan and Australia’s nearby operational centres were recognised for their contributions on Saturday at marches around the country.

The Australian Defence Force has held welcome home parades and waterfront reunions for its personnel, but until now none of those celebrations included the other government agencies who sent personnel into dangerous territory.

Operation Slipper saw the deployment of more than 34,500 Australians from ADF, AFP, DFAT and other national security agencies.

Prime Minister Tony Abbott told a commemoration service at the Australian War Memorial on Saturday that these men and women have achieved an outcome that made Australia, and the world, safer:

“On this National Day of Commemoration, we honour all who served in Afghanistan as part of Australia’s longest war — our armed forces personnel, our police, and our civilians.

“That war ended not with victory, and not with defeat, but with hope: hope for a better Afghanistan, and for a safer world.”

Abbott also honoured the families of those who deployed, acknowledging “it is they who carried you in their hearts and prayers.” 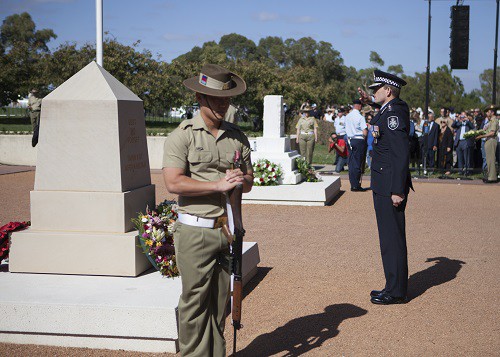 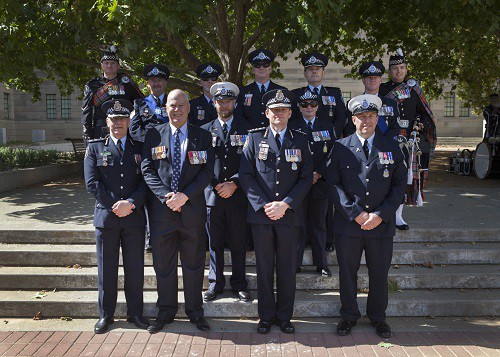 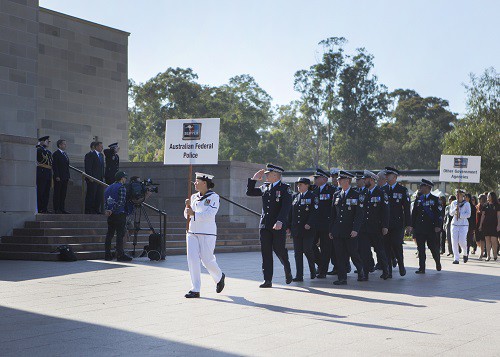