Organisations showed off their inclusion strategies and corporate memberships to diversity bodies, while LGBTI networks in agencies across Australia also had their moment to shine.

“All Victorian Government departments are committed to supporting employee diversity initiatives. Leading the public sector at Pride March is one way we are showing our support for our people and recognising the importance of Victoria’s LGBTI community,” Eccles was quoted saying in Star Observer.

Adrian Ranieri from the Department of Human Services’ LGBTI network reflected on the importance of IDAHOT and its outreach to the community and future employees:

“Discrimination towards LGBTI people is still a reality for many people on a daily basis,” Ranieri said in an article posted by DHS.

“You never know how that is going to be received … if it will damage working relationships — or even your career.”

“It will only be by talking about it and sharing experiences that the broader community can reach an understanding of what some LGBTI people go through — just by being who they are.”

Over 85% of the LGBTI community in New South Wales have experienced abuse, harassment or violence in their lifetime. While 80% of people in same-sex relationships in Victoria have experienced public insult — with 13% experiencing physical assault. It’s one of the many reasons LGBTI people don’t feel comfortable showing affection in public, Ranieri said.

“For LGBTI people, every time you meet someone new or start a new job it’s scary because you must make the choice to ‘come out’ to them or not. You never know how that is going to be received, whether people will accept you or if it will damage working relationships — or even your career.”

Having a network inside his organisation and knowing these materials are available made all the difference to him, Ranieri said: “Being able to be myself at work and not having to hide aspects of who I am is truly a great thing.”

The Mandarin hears that the new LGBTI network for the Department of the Prime Minister and Cabinet has up to $50,000 to run inclusion activities this year, which may include connecting current networks into a whole of government APS network.

How governments celebrated IDAHOT this year

The department’s Pride Network raising money for @aidsactionact in
recognition of #IDAHOBiT pic.twitter.com/jqnJv21OaD

Today is International Day Against Homophobia, Biphobia and Transphobia. What are you doing to celebrate? #IDAHOBIT pic.twitter.com/c4Q1sZYIUU 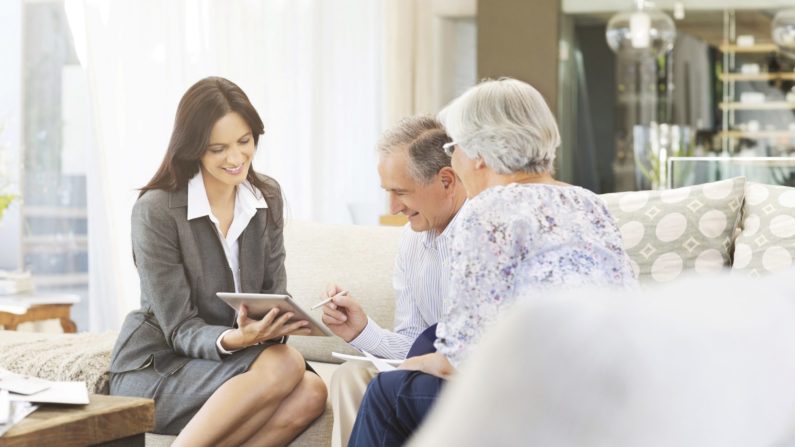