Australians are set to benefit from a strong new focus on research and development within the complementary health sector thanks to a unique collaboration to develop thoroughly tested proof on the science behind one of the fastest growing advanced manufacturing industry sectors in the country.

The new multimillion dollar partnership between the CSIRO and Swisse Wellness will enable the two organisations to collaborate on a number of key research projects, work that will spur innovation in the broader wellness industry sector and wider economy.

Importantly, the undertaking between industry and government asserts Australia’s strong credentials as a global leader in the field of wellness and preventative healthcare –a position that can deliver both better health outcomes here and important exports overseas.

The deal will also result in a strategic program of scientific validation of the core research behind the industry through the development and implementation of more ‘gold standard’ research into complementary medicine that is both peer reviewed and openly published.

The new evidence is poised to reinforce what many already know — that complementary health products can improve health. However the more formal evaluation is in itself a vital ingredient in securing clinical acceptance. 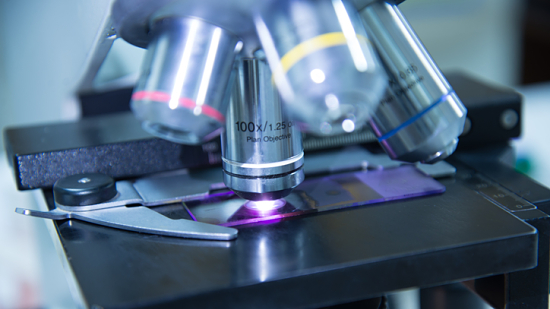 The three-year partnership between Swisse Wellness and CSIRO will concentrate on the brand’s product claims, research into new ingredients and commercialising new advanced manufacturing techniques for this sector.

The commitment to undergo rigorous independent research has been welcomed by the broader industry, which has for decades understood that a targeted push into further research can act as the catalyst for a locally robust sector to become truly global contributor to the health and wellbeing of people around the globe.

Swisse CEO Radek Sali says the company’s mission is to make millions of people around the globe healthier and happier.

“We’re dedicated to investing in education, innovation and science, and know that by being champions of wellness, we will make an enormous contribution to the health of the nation and our public health system,” Sali says.

However despite the clear potential value, financial support for these trials simply doesn’t yet exist as it does for many other sectors. 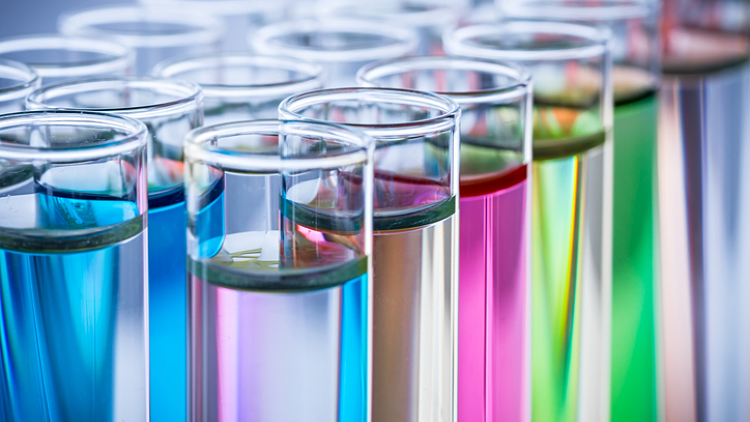 Complementary Medicines Australia (CMA) statistics reveal that 70% of Australians are reaching for some of the well-known brands to take control of their own health and lead longer, healthier and more active lives.

These products are being used to maintain good health across a wide of body systems, reduce the risk of chronic conditions, get a good night’s sleep, and possibly even treat symptoms and conditions such as the common cold.

The world wants a slice of our wellness products too, with the formal exports of Australia’s complementary medicines growing by 35%, and with South Korea overtaking New Zealand as our top export market.

Meanwhile, support for Australia’s exporters to keep up with the increasingly competitive global market is required. The size of the export market is only set to grow. In fact, there could be close to 3.2 billion middle-class consumers in the Asia Pacific region by 2030, according to predictions by Ernst & Young. The report found that 525 million people count themselves as middle class in Asia alone. 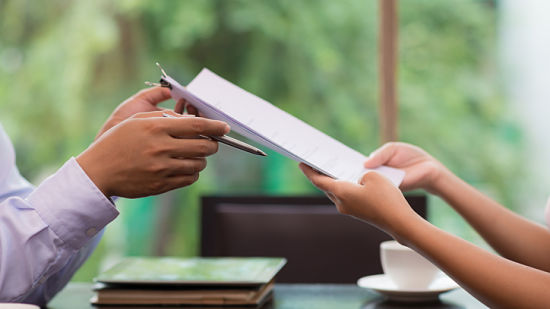 The greater focus on research comes as the Federal Government grapples with how to deal with the burden of disease in Australia and the associated economic costs. In fact, the government’s own statistics reveal that half of all Australians have at least one chronic illness – yet many of these are largely preventable.

CMA figures reveal that more than $140 billion was spent on health care services in 2013, which is nearly 9.1% of Australia’s total gross domestic product.

Conversely, Australia’s spending on preventative health is comparatively low by OECD standards, being 1.24% of GDP in 2012, compared to the OECD average of 1.63%.

This number equates to $585 million below the OECD average per year. 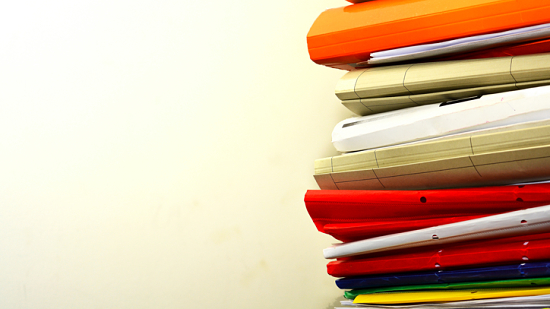 The CSIRO-led research will build on the 2014 Frost & Sullivan report titled: Targeted Use of Complementary Medicines: Potential Health Outcomes and Cost Savings in Australia which demonstrates robust links between several of the more well-known complementary medicines with reduced risk of a secondary disease even among high-risk groups, and with major potential healthcare cost savings.

The Frost & Sullivan report examined the use of six complementary medicines across four chronic disease conditions – cardiovascular disease, osteoporosis, age-related macular degeneration and depression — all of which contribute heavily to the national burden of illness in Australia.

Large cost savings were identified, especially for the use of calcium and vitamin D by women aged over 50 who had been diagnosed with osteoporosis or osteopenia.

For these conditions alone, the Frost & Sullivan estimated that between 2015 and 2020 an average annual hospitalisation cost of $922 million could be potentially saved, along with gains in productivity of $900 million — representing a net gain of $1.8 billion.

Australia also exports locally manufactured products to more than 26 countries around the world, including China, Taiwan, Hong Kong, Singapore, Brazil, the US and Germany.

As more rigorously validated empirical evidence is created, better outcomes for health, the economy and policymakers all stack-up.

Put simply, it’s recognition that’s not only important for a key sector but Australia’s national interest.