For at least five years government executives have felt the tech-led change coming.

Regardless of their department or agency, the march of digitisation has been unstoppable. Yet for many, there have been hurdles that have delayed the productivity step shift digitisation offers being properly realised.

Good intentions have often floundered when the scale of change required for fully digital operations and services became apparent, especially if legacy infrastructure came into play.

Crucial insights from new data being generated drowned in a deluge of volume that had not been anticipated. All that’s changing quickly and here’s why.

Despite the rewards of digital decisiveness being clear in the wider economy, research firm Gartner this year found executives in the public sector remain more conservative than their peers in the corporate world – often to their detriment. 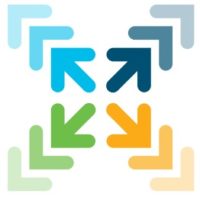 Gartner found government tech bosses spend just 21% of their IT budget on digitisation initiatives, in comparison to 33% in top performing private sector organisations. More is still spent on keeping existing systems ticking over.

More pointedly the research giant found that by 2018, top performing private enterprises anticipate spending 43% on digitisation, versus just 28 per cent by government CIOs.

“This has to be addressed head on,” Gartner’s vice president Rick Howard said.

“Government CIOs have an urgent obligation to look beyond their own organisations and benchmark themselves against top performing peers within the public sector and other service industries.

If the dawn of digital government seemed to be a long one, the sun is already up in a number of key public services in Australia and around the world – and it shows just why government executives should be investing now. 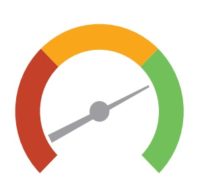 Medical institutions, like the London Health Sciences Centre in Canada are using Digital Network Architecture (DNA) to help medical teams collaborate and work more efficiently with up to the minute data to the bedside.

Seats of learning like Deakin University are using location-based analytics to change the way it and its students think about and engage with learning.

And cities like Copenhagen in Denmark have become carbon neutral by implementing citywide networks to assess and change how infrastructure is used.

Such successes have a common factor.

The network matters. More than ever

At the heart of any meaningful digital initiative is the network that connects and enables it.

Called The Network. Intuitive. it’s changed what is possible for organisations through a network capable of thinking for itself and taking actions to anticipate requirements.

Under the hood is a fundamental rebuild that’s the equivalent of moving from a manual car gearbox to a modern aircraft’s autopilot. 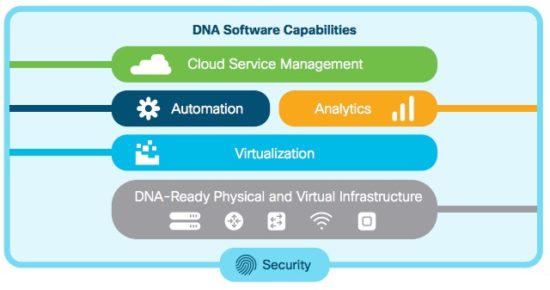 “The core value proposition of DNA is driving simplicity through automation and the ability to drive productivity and cost efficiency,” Cisco’s director of enterprise networks Robert De Nicolo says.

“It is about facilitating an agency’s transition to digital ways of doing things, connecting things and doing so in a manner which is secure.

This lets organisations harness information and data from the network on what’s happening in real time – or about to happen.

It means you can see everything that it’s connected to and apply vital context – like what kind of traffic needs to get urgent priority “to provide the best user experience” De Nicolo says.

Just think of the video resources needed during floods or bushfires or government websites coping with sudden surges of traffic amid a major incident.

De Nicolo nominates healthcare as a key area where digital technology is now much more than just storing electronic documents: leading institutions now use a plethora of connected devices to report back everything from critical clinical information to hospital operational data, like ward, staffing and supply levels. 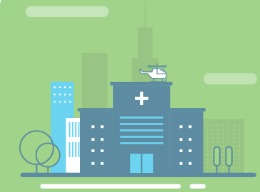 This includes hospitals with connected infusion pumps, radiology systems and robotics. All are far from typical ‘IT’ assets but present minimal cyber risk because Digital Network Architecture can actively manage and monitor them.

“We’re weaving security into the fabric of connectivity. So every networking device plays a role in helping you understand when your critical assets are potentially at risk,” De Nicolo says.

“The value of your electronic healthcare record is really only realised when you have access to it from wherever you’re delivering care … Most healthcare organisations in Australia are in the process of building out that infrastructure.”

As the Internet of Things becomes an everyday reality, so does the realisation of smart cities, whether it’s coordinating major events, filling potholes, managing waste or delighting tourists. 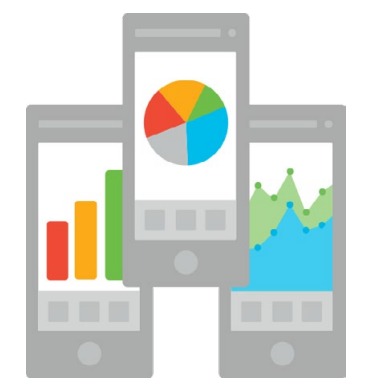 Driverless vehicles are on the near horizon and will bring the ability to have a traffic management network direct vehicles to prevent congestion and reduce accidents — it could change the commuting and tourism experience for millions immeasurably.

In the case of Copenhagen, its leaders made a decision to be a beacon of green living and collaborated with Cisco and others to develop a “Street Lab” in the town centre to develop a city of the future.

It has installed carrier grade Wi-Fi access to propel the city’s digitisation with Cisco’s Digital Network Architecture for cities. People, data, devices, processes and city services are all wirelessly connected. Copenhagen’s leaders rate the initiative as a major success.

“This makes Copenhagen the place where new businesses want to invest and where new residents want to move to.”

The future is now. And connected.

De Nicolo says across public sector areas of expertise, executives want to make changes to take advantage of the proliferating number of connected devices and objects in the wild.

He believes that 2018 will be a crucial year for the big ideas to start becoming solid achievements.

“The way people are working, and the way they’re getting more out of their environment is by connecting more devices,” De Nicolo says. 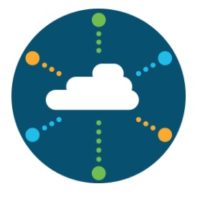 “In health, when they open a new hospital and onboard 2000 new staff — but they no longer have to spend more to work effectively —  automation is real. Field trials of our network-intuitive capabilities are already showing a reduction in spend in the order of about 61%.”

With the ability to spend money on making use of strategic insights derived, rather than the operation of the network itself, it will be down to government leaders to make sure their organisations are striding into the digital future.