Science and technology are the key enablers supporting Victoria’s advanced manufacturing juggernaut and research and development occupies pride of place in the state’s industrial past and its future.

Recent Australian Bureau of Statistics data shows that Victorian firms account for over 40% of  Australia’s total research and development spend in advanced manufacturing.

The Victorian Government’s ‘precinct of excellence’ at inner-city Melbourne Fishermans Bend will create a multiplier effect — an ecosystem that will enhance national security and provide a crucial capability edge.

Associate Director at Victoria’s Defence Science Institute, Associate Professor Regina Crameri, said there was strong interest from the academic sector in a specialised engineering hub at Fishermans Bend, close to the centre of one of the world’s most liveable cities.

Associate Professor Crameri said it was crucial for researchers to work closely with industry to focus on the issues facing defence and other national security organisations.

With almost $200 billion to be spent on new submarines, frigates, offshore patrol vessels, stealth jet fighters, armoured vehicles and other military equipment during the next decade such links will be crucial to ensure world leading and cost-effective outcomes.

“At Fishermans Bend, industry will be able to articulate their problems and scientists, academics and SMEs will then be able to all work together to find a solution.” 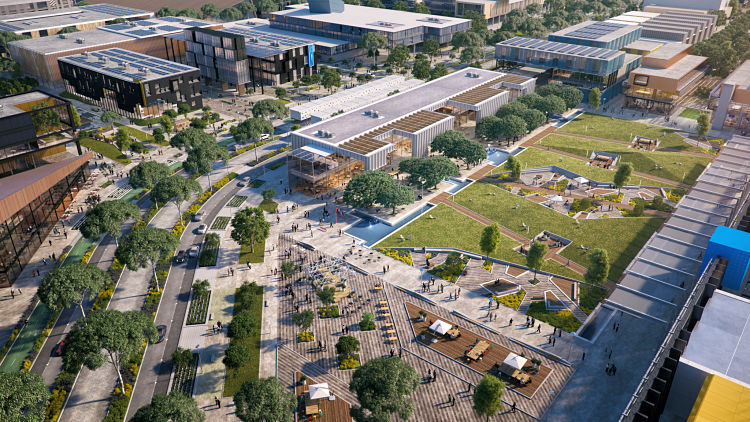 The federal government’s defence research organisation, the Defence Science and Technology Group (DST Group) has a significant presence at Fishermans Bend, and leading engineering and technology universities, including the University of Melbourne, as well as several major prime contractors all have plans to either enhance or establish centres of excellence at Fishermans Bend.

American aerospace company Lockheed Martin scoured the globe before it selected Melbourne to host its STELaRLab, the company’s first multidisciplinary research and development centre outside the US.

The Victorian Government is also working with international research powerhouses, such as Oxford University’s Global Cyber Security Capacity Centre, Israel’s Tel Aviv University and the Commonwealth of Virginia in the USA.

When it comes to tech savvy talent, Melbourne was ranked number five on earth just ahead of Austin, Texas.

The DST Group has an annual budget of $408 million and its 2,300 staff are responsible for applying science and technology to safeguard the nation and its interests.

The University of Melbourne’s engineering school is also set to relocate to the site, thus closing the loop on a world class R&D conduit between the academic and research worlds and defence manufacturers generating commercial outcomes.

Associate Professor Crameri said having everyone in the one location would be a much more efficient way of getting products to market.

“It really is about outcomes and stimulating students to appreciate that there is a career path in science and technology.” 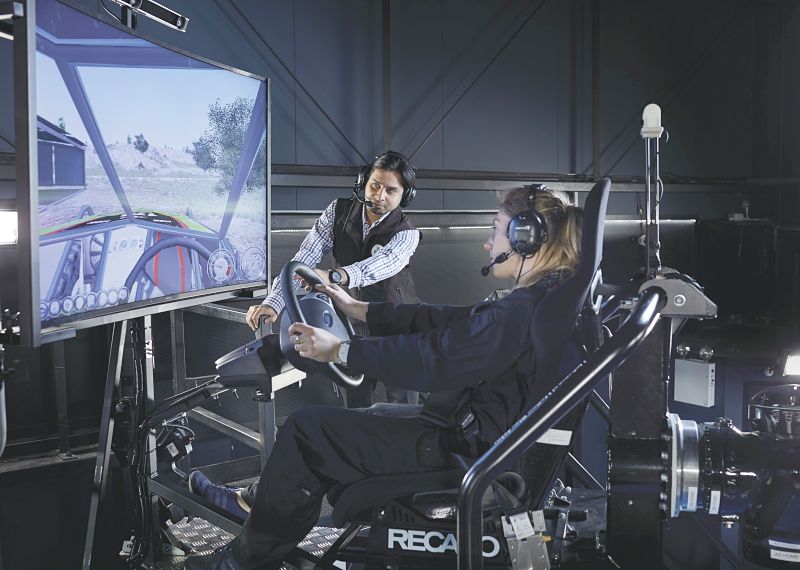 To find out more about Victoria’s defence capabilities visit www.defence.vic.gov.au