The calendar of events, celebrations and awareness raising days can sometimes feel a bit crowded. So, resource-constrained government agencies must carefully choose to which they will contribute, and how they can do so meaningfully.

It’s an uncomfortable fact that NAIDOC, which promotes the recognition of Aboriginal and Torres Strait Islander peoples and cultures, has rarely made the cut for many state and federal government bodies — despite the priority those governments have given to Indigenous advancement. But that’s changing.

Here are a few efforts that we’ve heard about this NAIDOC Week that went beyond an all-staff email or morning tea. They include celebrating the new engagement with communities, celebrating the achievements of Indigenous women, and mapping the progress of their lives.

A new ABS publication released yesterday illustrates through never before published data how Aboriginal and Torres Strait Islander women are empowering themselves more than ever before.

The release attempts to measure connection to culture through language and travel to traditional homelands, community strength through carer and child-raising relationship networks, as well as empowerment through education:

In other findings, Aboriginal and Torres Strait Islander women continue to be key contributors in the community, with three in ten (30 per cent) providing unpaid care to people in their family and community (to a person with disability, long-term health condition or old age).

Aboriginal and Torres Strait Islander women have an important role in leading and connecting with culture. Between 2002 and 2014–15, the proportion of women reporting a connection to homelands has increased from 70 to 75 per cent.

The AEC has begun a pilot program to raise knowledge and engagement with the electoral process among remote Indigenous communities. The program initially operated in the remote community of Galiwin’ku, located on Elcho Island off the Arnhem Land coast.

For two weeks in June, five AEC officials worked with the local community in Galiwin’ku to help people enrol to vote, and educate the community on how they can have their say through enrolling and voting.

“Electoral Awareness Officers are members of the local Indigenous community, and work with AEC staff to help them understand the unique environment within each community they visit, advise on local issues and help the AEC to spread the word about the importance of enrolling and voting.

The AEC project officers are now heading to the nearby communities of Milingimbi and Ramingining to roll out the next phase of the pilot program, Rogers said. 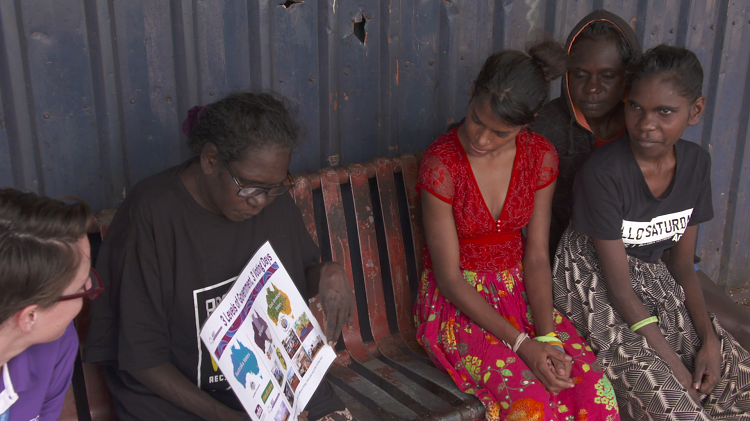 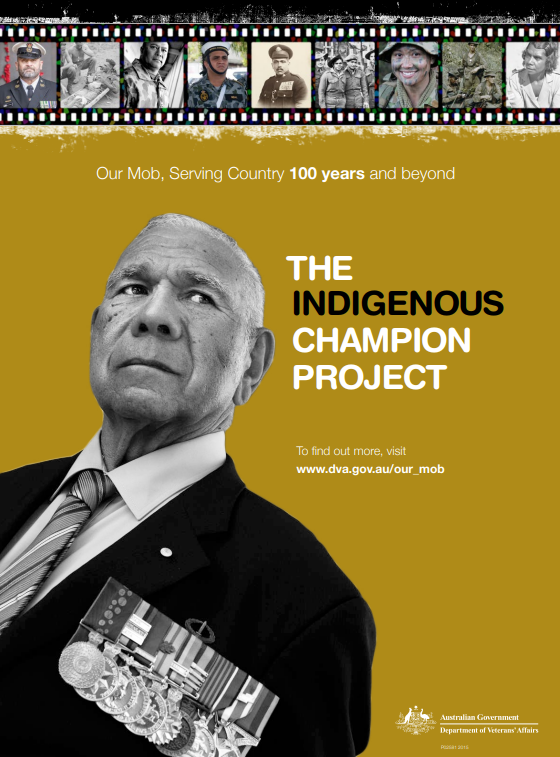 The Department of Veterans’ Affairs has this year highlighted profiles of Aboriginal and Torres Strait Islander women who made a significant contribution to the defence of the nation through their service with the armed forces, civilian organisations such as the Women’s Land Army or worked in war time industries.

What makes this project challenging is that records of enlistment did not specify ethnicity — that came relatively recently.

Some of the Indigenous women who have served in uniform include poet Oodgeroo Noonuccal, a proud Minjerribah woman who enlisted in the Australian Women’s Army Service in December 1942.

Another is Marj Tripp, a Ramindjeri Elder who was the first Indigenous member of the Women’s Royal Australian Naval Service.

Yet another is Lorraine Hatton, a Quandamooka woman who at the time of her service, was the only Indigenous woman in the Army to hold the rank of Warrant Officer Class 2.

The ‘Our Mob, Serving Country 100 years and beyond’ project profiling Indigenous champions also includes women and men who served in modern conflicts.

Likewise, the Department of Defence launched a video created in response to this year’s NAIDOC theme of ‘Because of Her, We Can’:

Other agencies have chosen to highlight Indigenous women, not from their own workforce, but from their policy domain or customer base. IP Australia is one such example:

“As leaders, innovators, trailblazers, politicians, activists and social change advocates, Aboriginal and Torres Strait Islander women fought and continue to fight, for justice, equal rights, our rights to country, for law and justice, access to education, employment and to maintain and celebrate our culture, language, music and art.

“For at least 65,000 years, Aboriginal and Torres Strait Islander women have carried our dreaming stories, song lines, languages and knowledge – they are also innovators leading change and inspiring the next generation of Indigenous digital makers, innovators and entrepreneurs.