Australian politics looks increasingly like a reality TV show, so what can be done to bring stability and end the near-constant Canberra coups?

Modern Australian politics is becoming a lot like the reality TV show Survivor.

A group of strangers gather at an isolated meeting place, compete for resources, tribes form and alliances break, they vote each other out and seek immunity until there is one sole survivor left standing.

On the Wednesday afternoon, Morrison was asked at a press conference, standing next to Prime Minister Malcolm Turnbull, if he supported his leader. Morrison replied, while hugging the PM, “This is my leader, and I’m ambitious for him”.

The next day, Morrison was Prime Minister.

But who survives depends on how the ‘show’ is designed – or in this case, the rules for how a political party changes its leader.

Malcolm Turnbull would still be Prime Minister in the UK politics version of Survivor.

That’s because the UK Conservatives have a special rule: if the Prime Minister wins a vote of confidence, then future leadership ballots are banned for a year.

On Tuesday that week, Australian Prime Minister Malcolm Turnbull declared his position vacant, pre-empting a vote of no-confidence in his party. He won the ballot 48-35 against his challenger, Home Affairs Minister Peter Dutton. In the UK, the leader’s 12-month immunity period is activated at this point – an essential survival mechanism to stave off a rogue tribal council.

In short, Malcolm Turnbull would still be Prime Minister if the Liberal Party of Australia had the same leadership rules as their UK Conservatives counterparts.

Ironically, if the Liberal Party had the same rules as Labor, then Malcolm Turnbull would not have been able to topple Prime Minister Tony Abbott in the 2015 leadership contest.

That’s because Labor’s Rudd-era rules, which aimed to mitigate its own frequent leadership spills, require 75 per cent of MPs to vote in favour to depose a Labor Prime Minister (and 60 per cent if in opposition). In politics, a three quarter vote in any form is incredibly challenging.

In the 2015 spill, Malcolm Turnbull defeated Tony Abbott 54-44, which is well shy of the 74 votes needed under Labor’s rules.

So, how could the current system change to create a bit more stability in the choppy game of political Survivor? Well, here are four reforms that could help.

If the position of party leader is not vacant, a 70 per cent vote of no-confidence from the party caucus is needed to oust the leader (either in opposition or as Prime Minister).

So, instead of the standard majority, a 70 per cent mark offers a higher bar which conveys perceived and actual broad caucus support. In 2009, Tony Abbott ousted opposition leader Malcolm Turnbull in a leadership ballot by 42 votes to 41.

The one vote majority was enough to win, but not enough to demonstrate party unity. And not enough to stop rumours of Turnbull making another challenge (which he eventually did).

If the party attempts but fails to oust a leader, no further leadership ballots can be presented for 12 months.

This rule scuttles momentum for an unsuccessful leadership contest becoming a fully-fledged spill.

It removes the capacity for inflicting small wounds to a leader, as demonstrated by last month’s leadership ballot where Peter Dutton challenged on Tuesday and a further challenge was cemented by Friday.

This rule is adopted by the UK Conservative Party.

If the position of party leader becomes vacant, through resignation or vote of no-confidence, a new leader will be selected through votes from 50 per cent of members and 50 per cent of the party caucus.

It’s more democratic to allow members of the party to have a say in who leads their party. It’s also fair to allow caucus a split vote given they will have to work with the new leader on a daily basis and are familiar with their ‘abilities’. The Australian Labor party already adopts this rule.

To be eligible for leader of the party, candidates must be nominated by 15 per cent of the party caucus.

A candidate should have genuine support from the caucus before seeking a nomination to become leader of the party. The British Labour party have a similar rule which helped Jeremy Corbyn win a leadership contest in 2015.

Corbyn, a rank outsider, struggled to secure the 35 nominations needed from MPs to run as a candidate. He scraped through with 36, the lowest of the four candidates, and then, fortuitously, won the contest in a landslide thanks to a newly implemented ‘one member one vote’ system.

All political parties should look to improve their internal practices to remain relevant and democratic.

Labor’s Rudd-era rule changes have helped. Come October, Bill Shorten will have been leader for six years, an eternity for modern Australian political leaders. And recently our former PM took to Twitter to encourage the Liberal party to adopt a reforming mindset.

A political party can choose whatever pathway they want to select their leader. The critical point is less about saving an individual leader, and more about the integrity of the system.

Let democracy be the sole survivor.

This article was first published by the Pursuit blog, from the University of Melbourne. 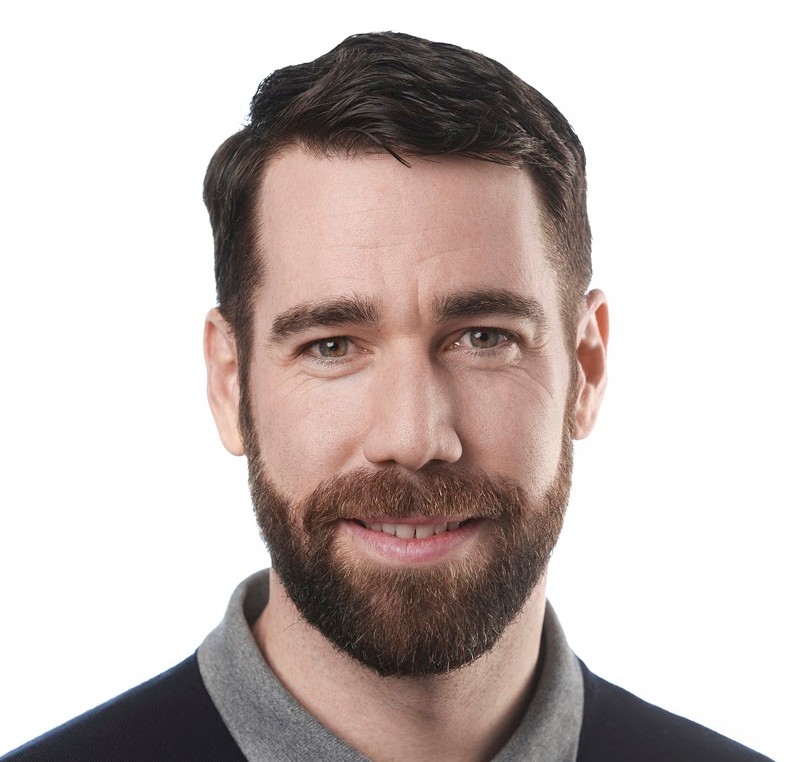 Heath Pickering is a doctoral researcher in public administration and management based at Belgium’s leading public governance institute.