Do you know a person or project in the Victorian public sector deserving of recognition?

IPAA Victoria’s Leadership in the Public Sector Awards are open for nominations for the next two and a half weeks. 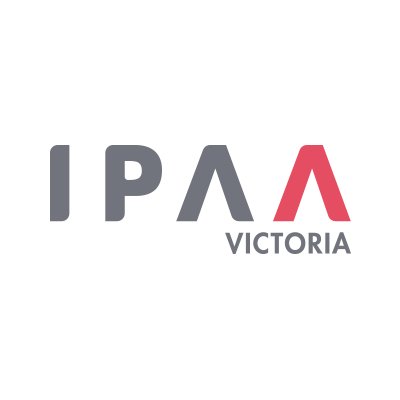 This year’s awards include a few new categories, including advancing Aboriginal self-determination. There are eight categories in total:

Nominations are open to IPAA Victoria members — personal and corporate — for their team and organisation’s work.