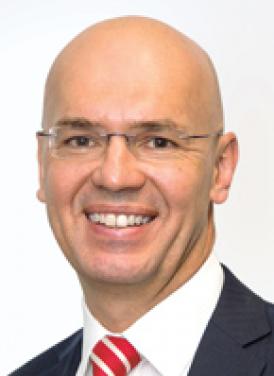 Martin Hoffman is Secretary of the NSW Department of Finance, Services & Innovation. He was previously Deputy Secretary at the Commonwealth Department of Industry & Science (and its predecessors), where he worked resources and energy matters, including significant international engagement bilaterally and with the International Energy Agency and the G20. Martin joined the APS in March 2009 in the Department of the Prime Minister & Cabinet. Before joining the public sector, Martin had a lengthy private sector career primarily in digital media and technology.