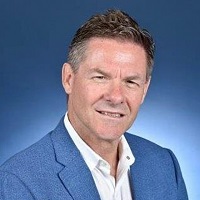 Peter Woolcott AO has served as the Australian Public Service Commissioner since August 2018, following a long diplomatic career, including as Australia’s High Commissioner to New Zealand, Ambassador for the Environment, Permanent Representative to the UN in Geneva and Ambassador for Disarmament, Ambassador for People Smuggling Issues , and Ambassador to Italy. Immediately prior to his appointment as commissioner he served as Chief of Staff to the Prime Minister (at the time, Malcolm Turnbull). Woolcott was appointed an Officer in the Order of Australia in 2017 for his distinguished service to public administration in the field of international relations, and as a lead negotiator in the non-proliferation and arms control fields.