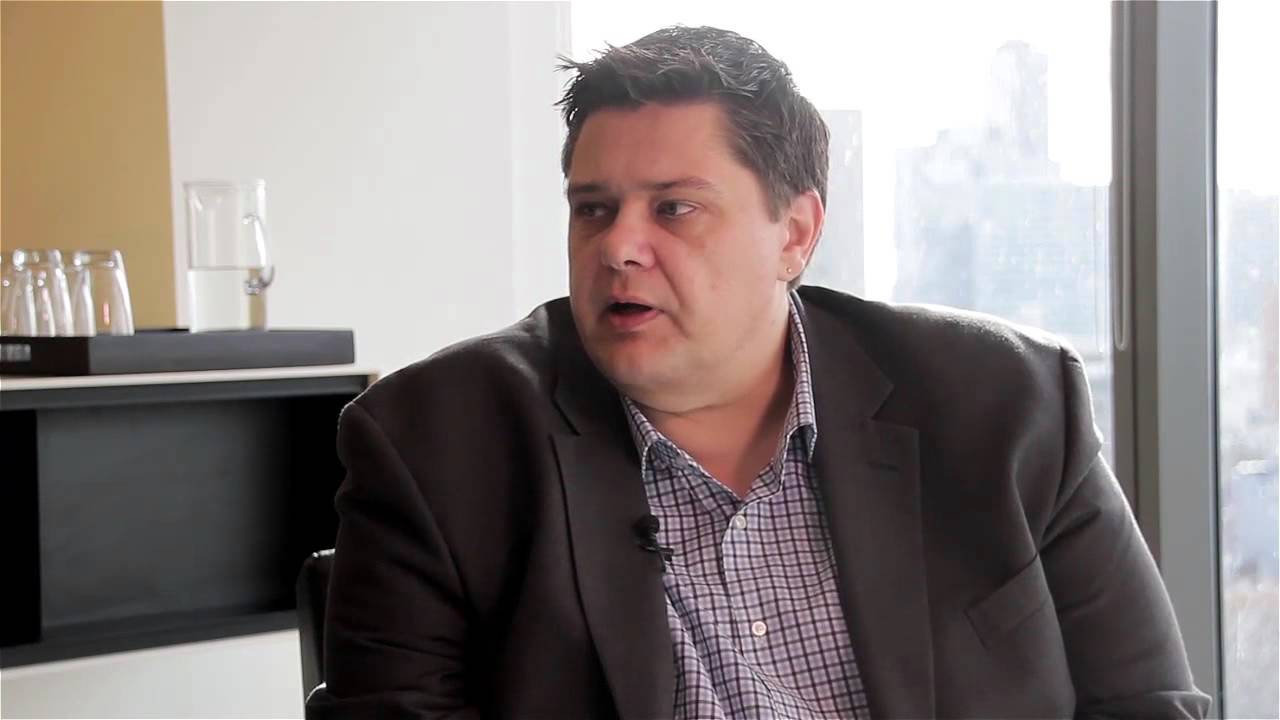 Indigenous procurement rules: what you need to know

In the first of a four-part series -- Indigenous Procurement Rule Changes -- The Mandarin talks with Jason Eades, CEO of PwC Indigenous Consulting. 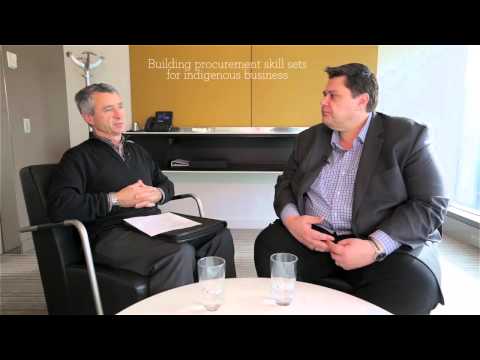 How agencies and indigenous businesses work together

In the third part of our four-part series -- Indigenous Procurement Rule Changes -- The Mandarin talks with Jason Eades, CEO of PwC Indigenous Consulting. 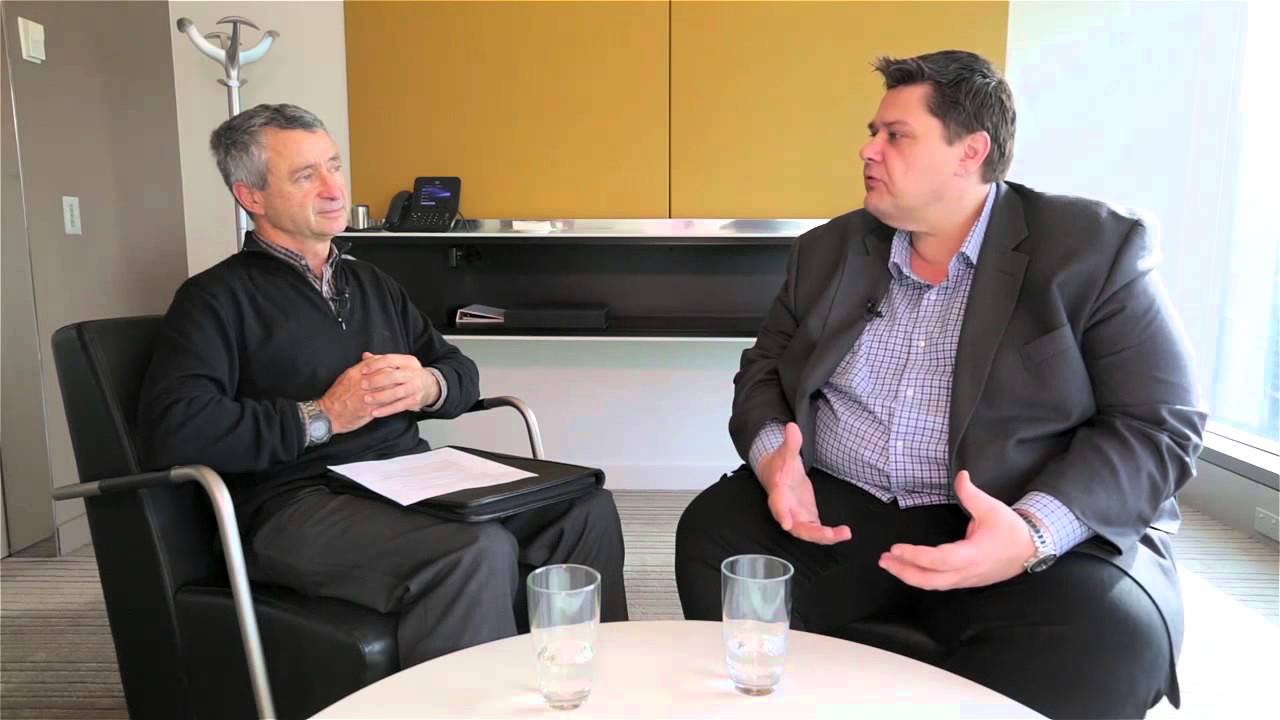 Getting the most out of the new procurement practices

In the final part of our four-part series -- Indigenous Procurement Rule Changes -- The Mandarin talks with Jason Eades, CEO of PwC Indigenous Consulting. 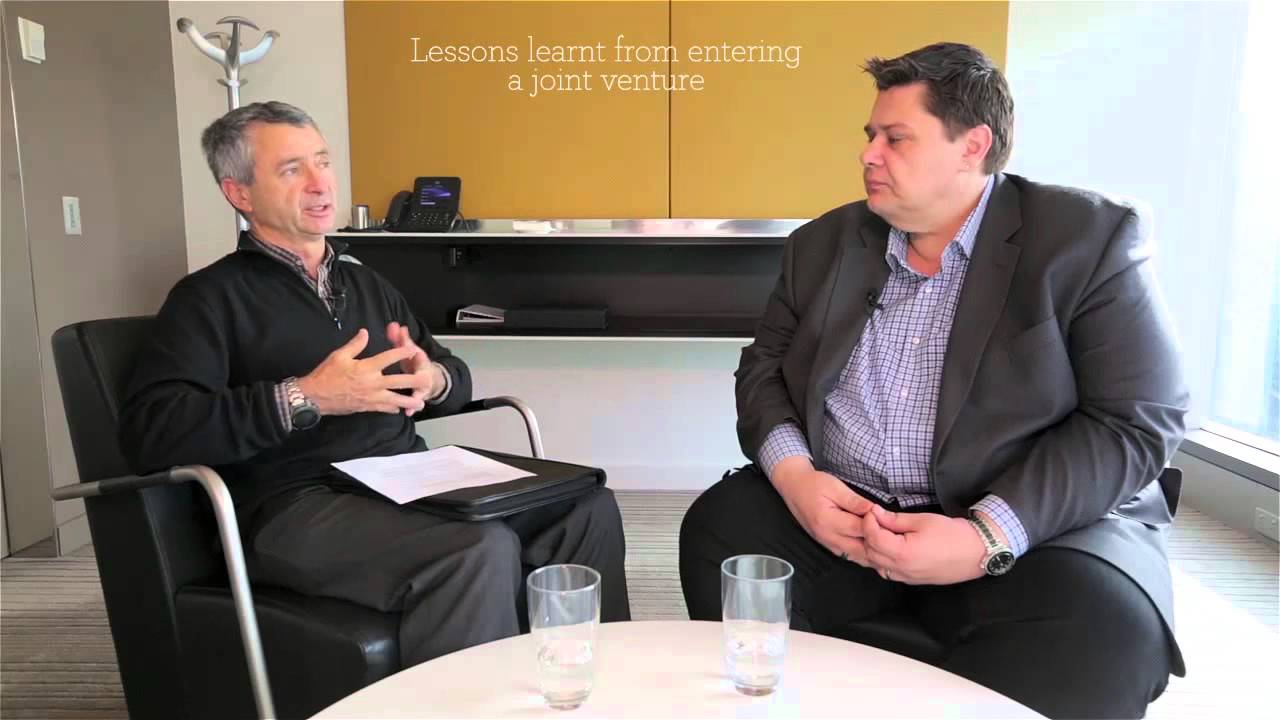 In the second part of our four-part series -- Indigenous Procurement Rule Changes -- The Mandarin talks with Jason Eades, CEO of PwC Indigenous Consulting.

Government agencies need to do more to ensure citizens' rights to participation in public policy, NSW information commissioner Elizabeth Tydd tells The Mandarin. An independently oversighted charter of public participation would bring NSW into line with other states. 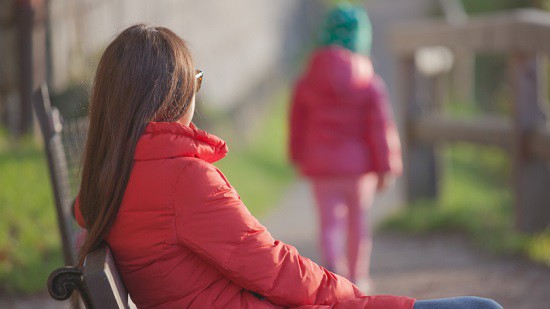 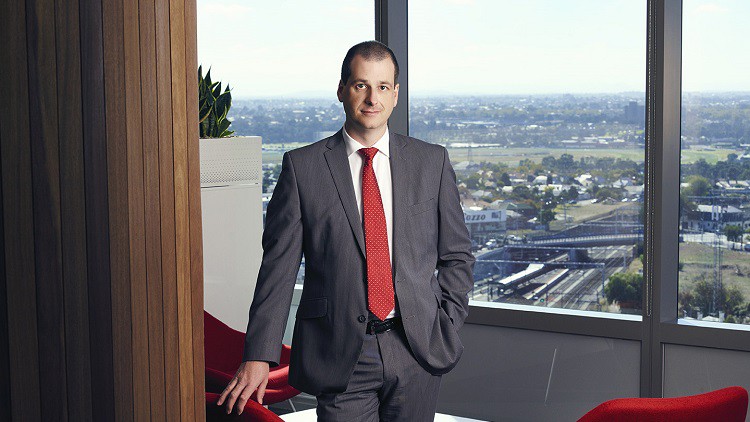 State Trustees CEO Craig Dent's love of fixing dysfunctional systems has seen him institute a "shock and awe" approach to culture change, overhaul the public company's strategy and face off against some tough media coverage. 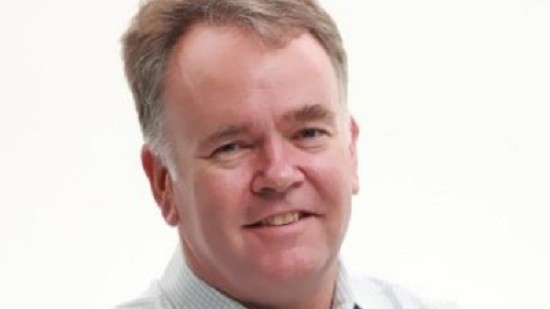 Procurement, misuse of information, conflicts of interest and criminal associations can all raise red flags at the local government level. IBAC's chief corruption fighter in Victoria outlines what to look out for. 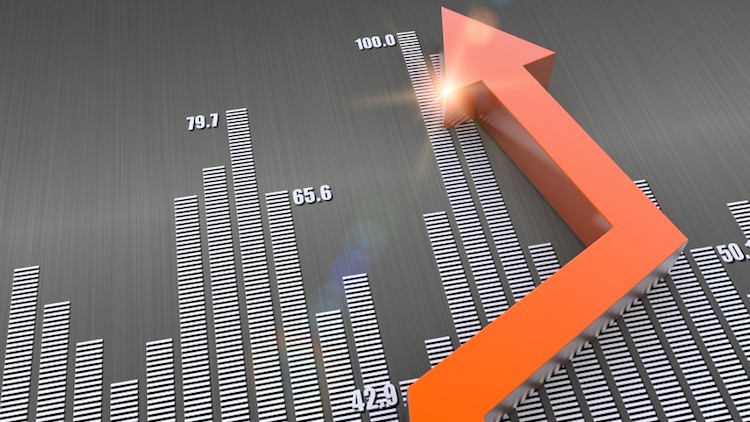 'We need to move away from our focus on quantitative KPIs'

PGPA reforms require a big shift in the public service and it's testing even the leaders of the agency running the show, admits Finance head Jane Halton. Measuring actual outcomes is a great aim but hard to do in practice. 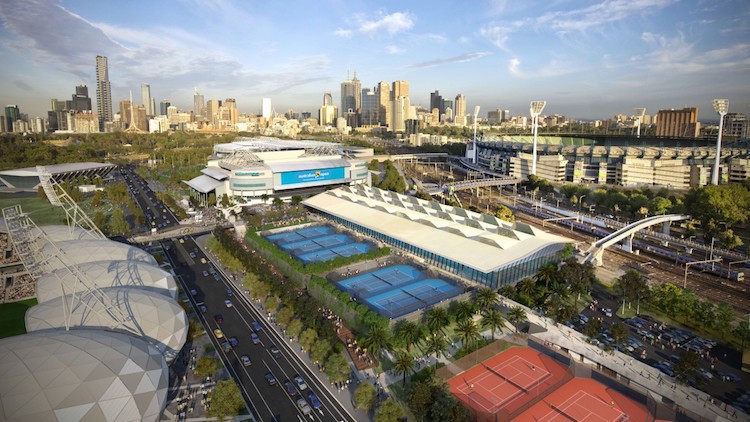 Smoothing out the infrastructure lumps at Major Projects Victoria

As Victoria's infrastructure-focused agencies proliferate, The Mandarin sat down with Major Projects Victoria CEO to discuss the work of MPV and how sometimes you learn the most from the disasters. 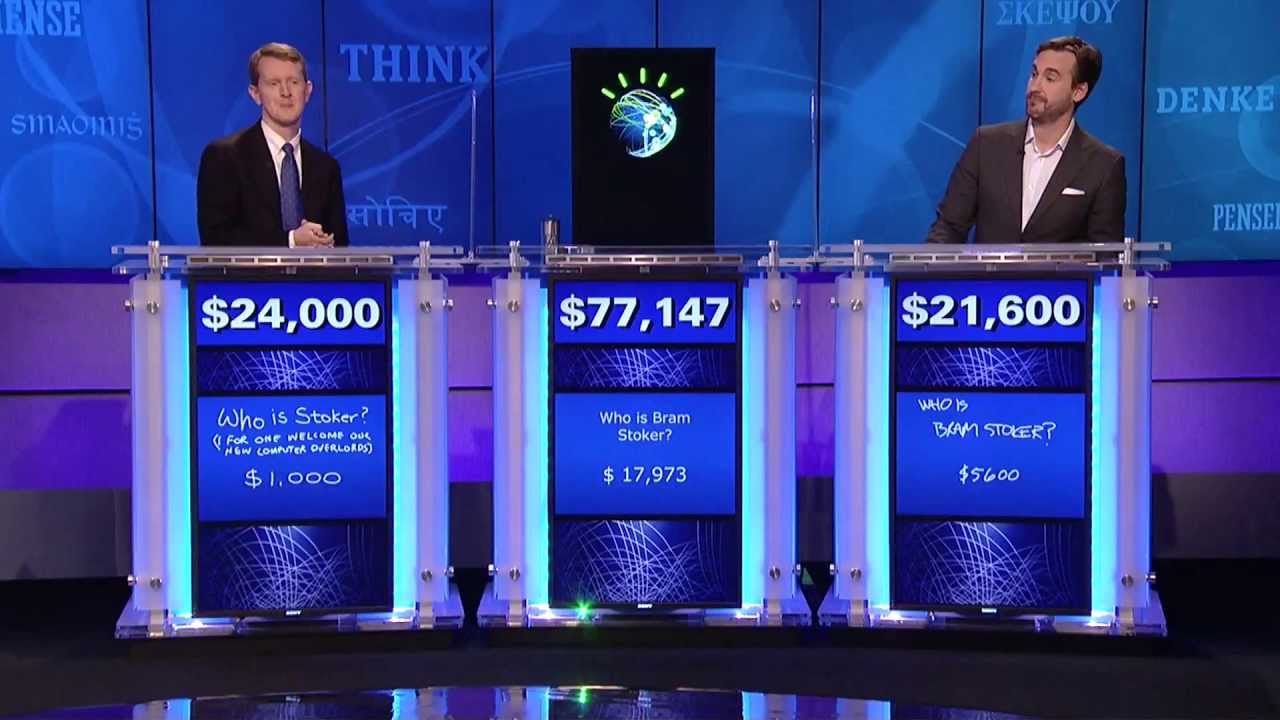 Elementary, Watson? The next era of cognitive computing

Cognitive computing can "think like a human", but how does it work and what does it mean for government services? 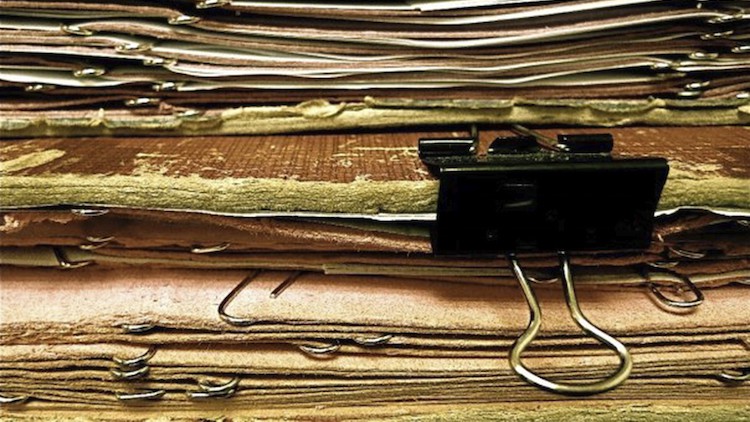 Freedom of information: what your agency should know

When the public wants access to records, it's wise to be up-to-date with the regulations on what can and can't be shared. It's an important duty requiring foresight and diligence. 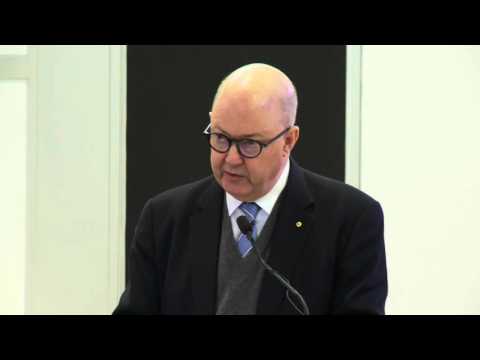 Government isn't prepared for the "tectonic" shift from digital disruption. Innovation and behavioural change is essential. The former News Corporation boss offers five lessons from the frontline of digital change. 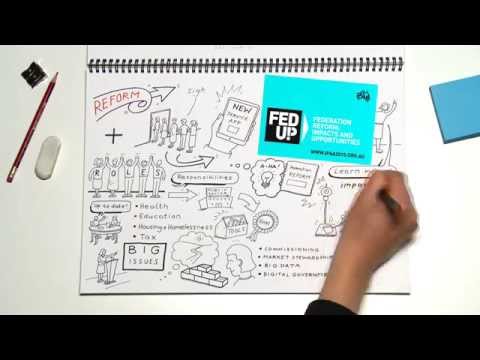 The 2015 Institute for Public Administration Australia national conference will be upon us very shortly. NSW Premier Mike Baird will headline a conversation on the vexing question that no politician can avoid and no public servant is unaffected by. 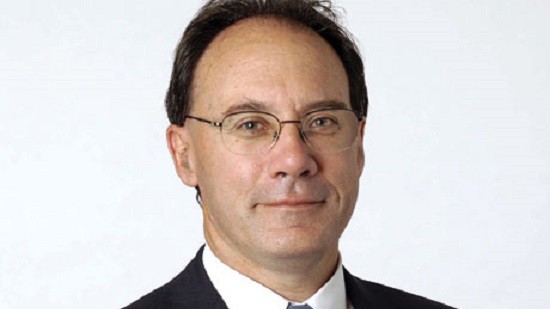 Major reports by public servants are languishing and reform is stalled, declares the Productivity Commission chair in an address on what went wrong at COAG on competition policy reform. Treasurer Scott Morrison says that's not going to happen to taxation reform, even as the white paper is reset.